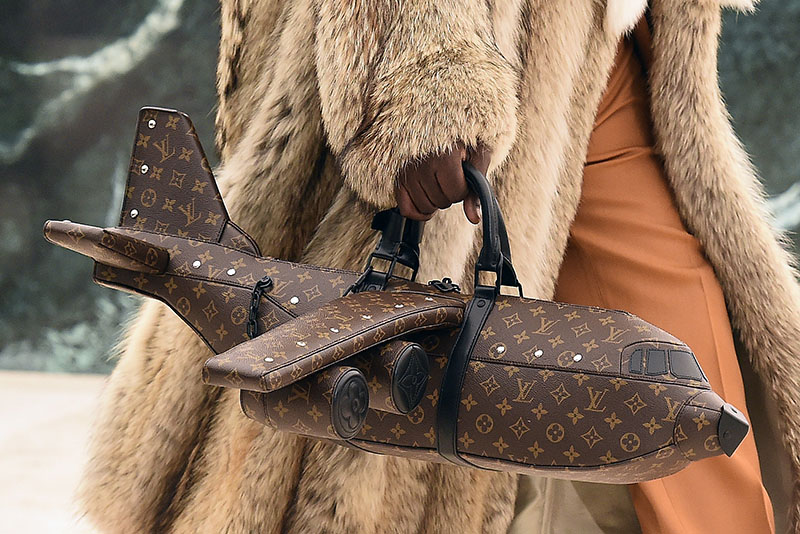 Louis Vuitton's airplane-themed purse is taking the Internet by storm. The unisex handbag, shaped like a commercial airliner, is all the rage on fashion blogs.

Designed by Virgil Abloh, the $39,000 handbag was inspired by "tourist vs. purist." 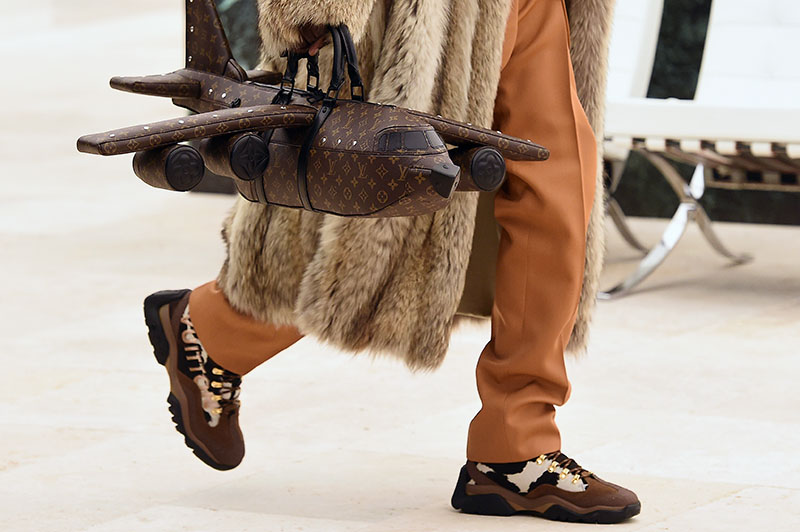 The airplane bag debuted during the Louis Vuitton Menswear Fall/ 2021-2022 runway show as part of Paris Fashion Week on January 20, 2021 in Paris, France.

"It's my organizing principle for my point of view when I make things," Abloh told Vogue in January. "A tourist is someone who’s eager to learn, who wants to see the Eiffel Tower when they come to Paris. The purist is the person who knows everything about everything." 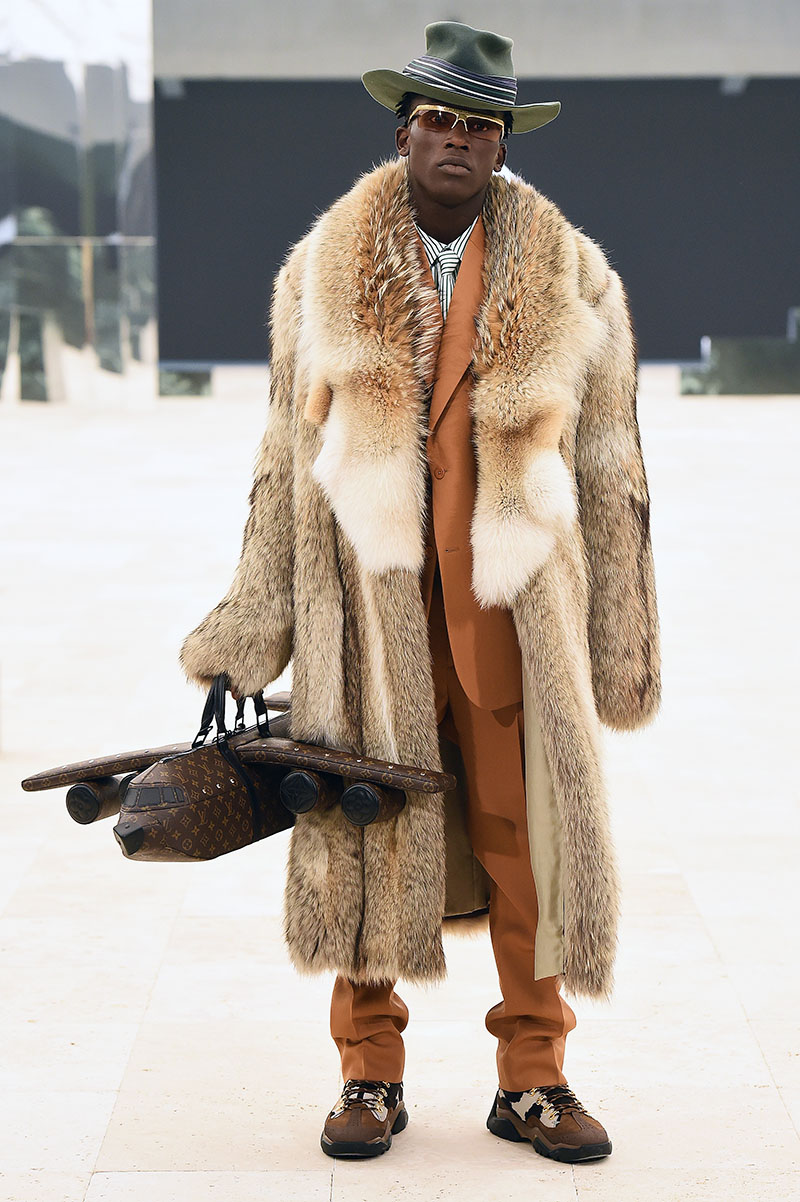 Not everyone loves the high priced high-flying aviation purse.

"You can buy an actual plane for far less," wrote one Twitter user.

Another user tweeted: "Can it fly at least? No but what, is this serious?"

Question: Would you purchase the airplane purse for your handbag collection? 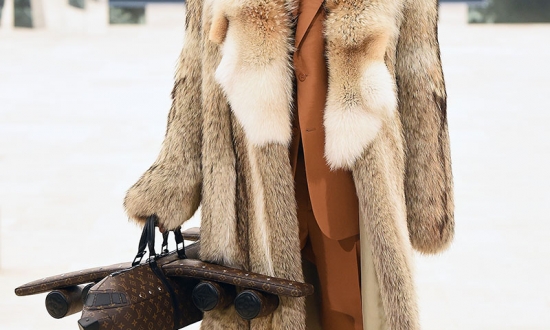 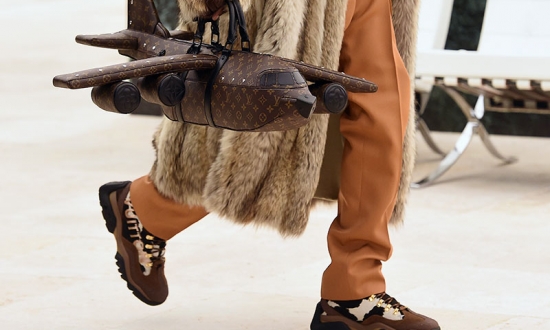 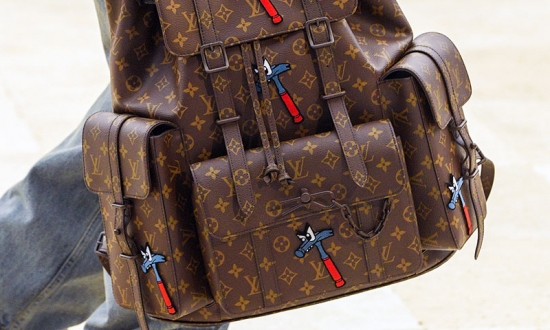 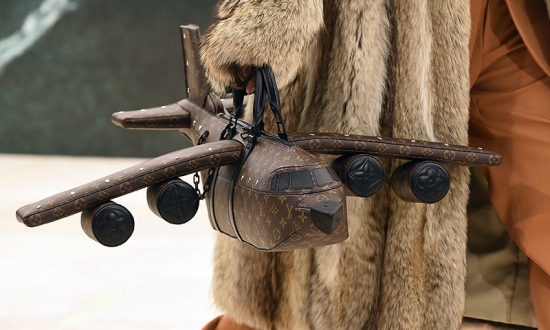 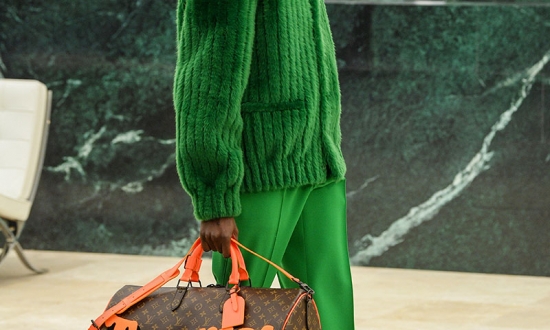 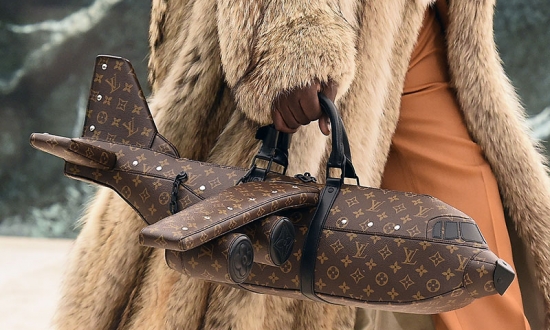 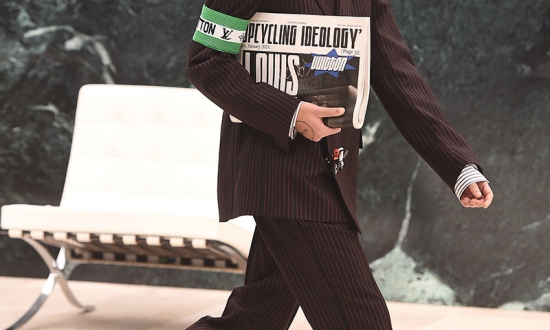 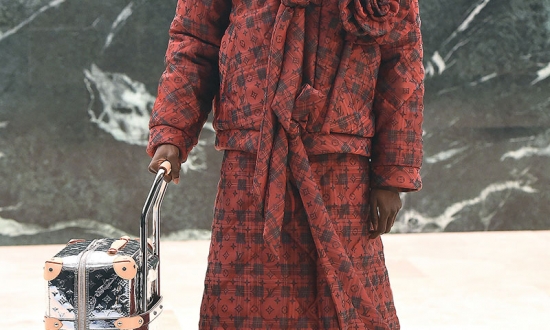 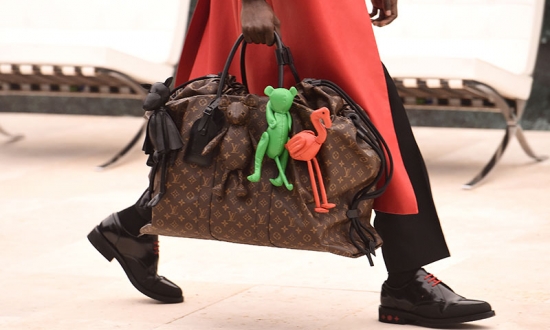 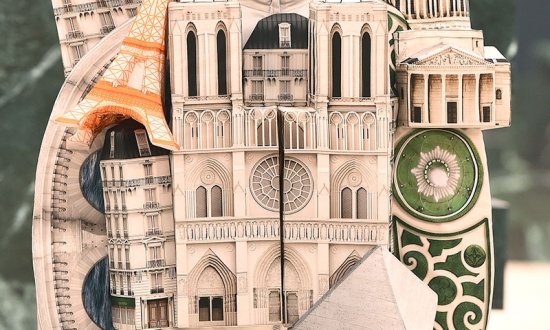 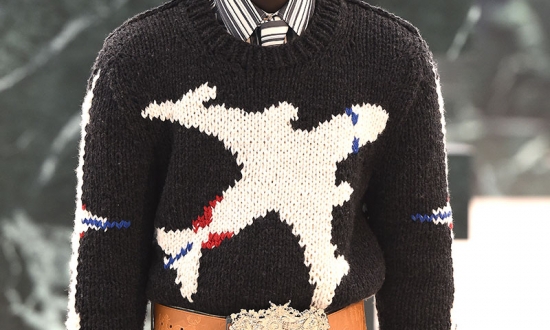 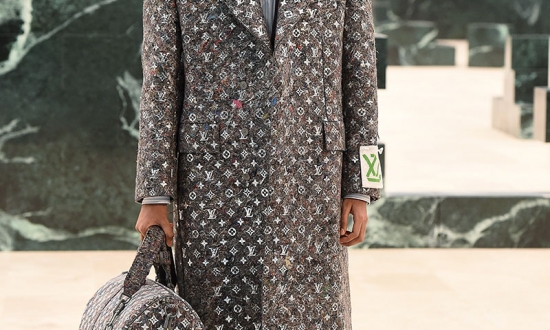 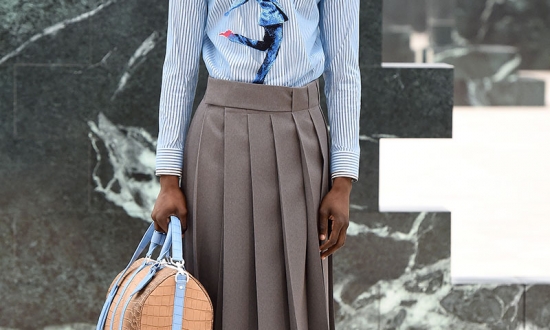 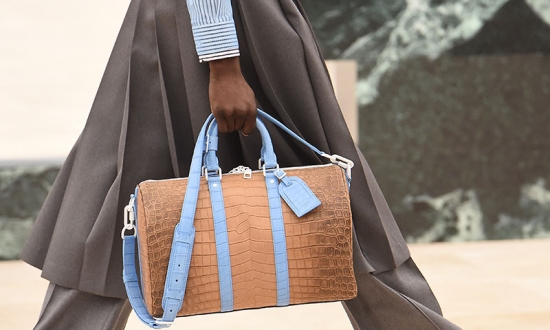 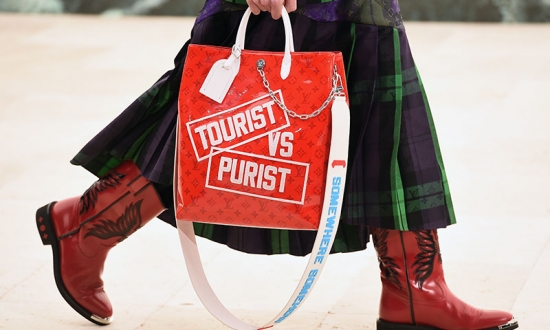