Sharon Osbourne called out her former co-host, Sheryl Underwood, for saying she didn't reach out to apologize after their argument on "The Talk."

The 68-year-old British TV presenter clashed with Underwood, 57, during an episode of the CBS talk show on March 10. Osbourne defended her friend Piers Morgan against allegations of racism after he criticized Meghan Markle's interview with Oprah Winfrey.

CBS announced "The Talk" was going on hiatus and launched an investigation after Osbourne and Underwood clashed on the set.

Osbourne was reportedly paid "up to $10 million" to walk away from the show in March. CBS stated Osbourne "did not align with our values for a respectful workplace".

Osbourne apologized to Underwood and the show's viewers on Twitter.com in March. However, Underwood claims Osbourne didn't reach out to her personally to apologize. 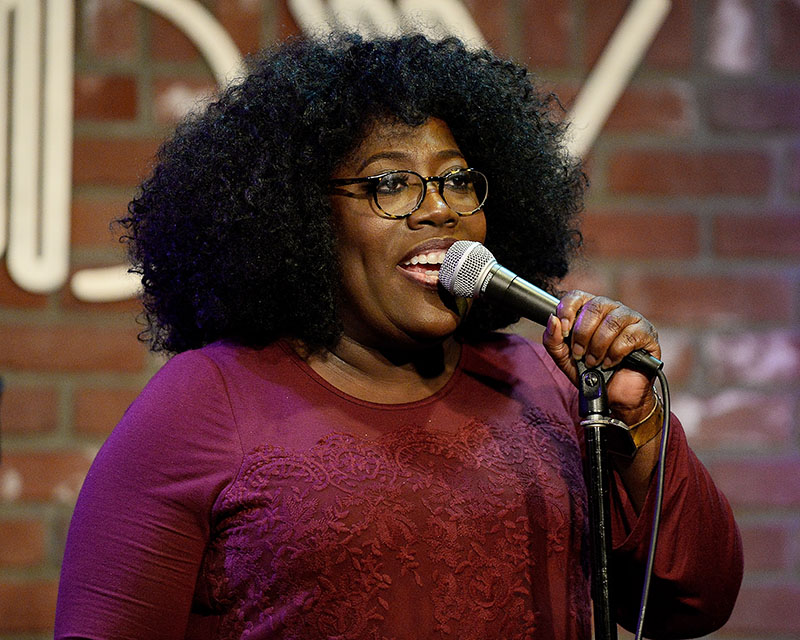 Underwood went through her phone history as proof that Osbourne didn't get in touch.

"(I) not only sent these messages to Sheryl but I apologized to her in person in her dressing room," she told London's DailyMail.com.

Osbourne accused Underwood of deliberately attempting to blacklist her in America.

Underwood then allowed the Daily Mail to publish the text messages. One message read:

"Sheryl, My heart is heavy and I'm deeply saddened by the events that transpired on Wednesday. I don't want to lose my true friend over this. I'm sorry for telling you to f**k off during break, I'm sorry for accusing you of fake crying while we were live on air and I'm sorry for losing my temper with you."

"I felt shocked, scared and saddened by what felt like was a blind-sided attack. You know me. You know how I've always had your back. We've outlasted everyone on this show and that’s because we’ve always been a team and had each other's backs. I consider you a genuine friend. If you want to talk on the phone over the weekend I'm here. Once again from the bottom of my heart I'm sorry. Is there anything You need from me or that I can do to help you heal? Love and respect always — Sharon."

In another message sent on March 15, Osbourne wrote:

"Hi Sheryl. I know you're taking space and I don't want to disrespect that. I'm just reaching out because I want you (to) know I'm thinking about you. If you are willing, can we talk before Wednesday? Big kiss."

And her final text message, sent on March 18, read: "Sheryl I am thinking about you. Hope you are well. Sending my love."