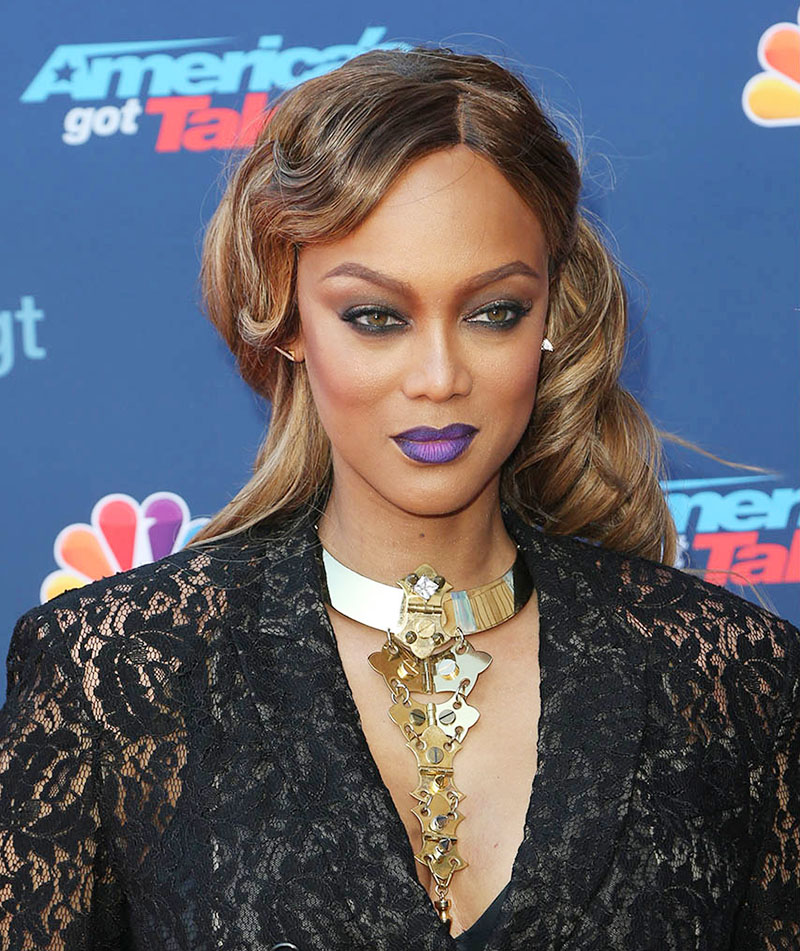 In one video, Banks tells a Black model she had bad skin and she should let makeup be her friend.

"You have to put on more makeup as a woman of color. Our skin reflects the light."

She also told another woman she was wrong for suggesting that the ANTM photographer didn't choose her best shots.

Banks was also criticized last year for bullying a Black model and telling her to close the gap in her teeth [Watch that video here.

Twitter users dragged Banks and accused her of being colorist.

One user wrote: "Tyra Banks is lucky that her show didn't exist during the peak of social media bc it would've made the way she got cooked last year seem like a walk in the park."

Another user tweeted, "With every video from ANTM that resurfaces, I realize more and more that Tyra Banks absolutely bullied the women on there, especially the Black women."

"She's vile, and saying that sucks bc I looked up to her so much when I was younger. I thought she was genuinely rooting for these women, that she wanted them to be amazing. All she did was perpetuate the very same bullying that she was supposedly against in that industry."

And a third user wrote: "She must've been through it because she's clearly passing on the trauma."