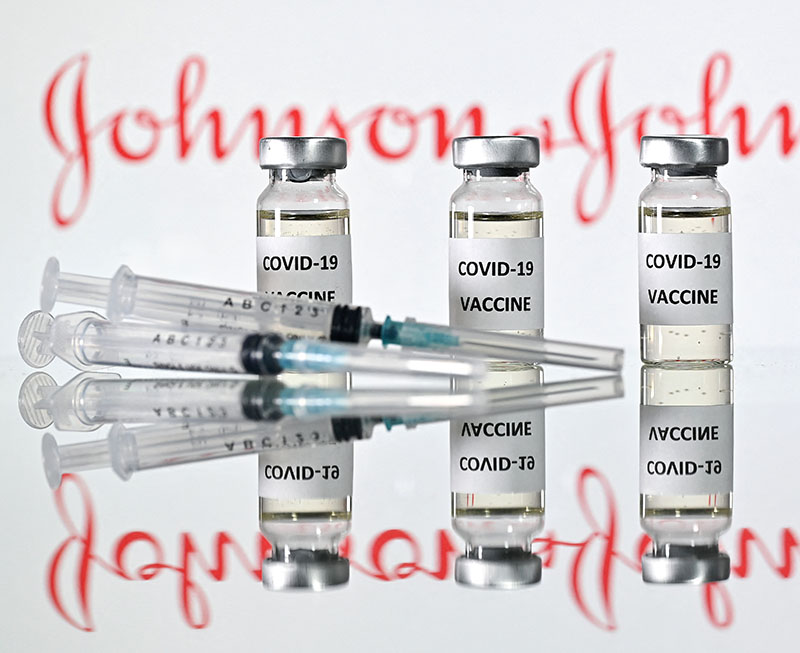 The U.S. government has halted distribution of all Johnson & Johnson single jab mRNA vaccines after concerns about blood clots in the brain.

Federal authorities have halted distribution of Johnson & Johnson injections at all government facilities, and are asking states to do the same.

According to a report in the NY Times, six women between the ages of 18 and 48 complained of blood clots. Only one woman died.

The Federal Food & Drug Administration (FDA) tweeted: "We are recommending a pause in the use of this vaccine out of an abundance of caution."

The women also had low blood platelets count (thrombocytopenia) which causes hemorrhaging (bleeding) in the brain and body. Among the first signs are frequent nosebleeds, bleeding gums, black, tarry stools, and blood in urine.

The Johnson & Johnson single jab vaccine was praised by the news media because it required only a single injection.

Critics of Johnson & Johnson and other experimental vaccines were quickly branded anti-vaxxers.