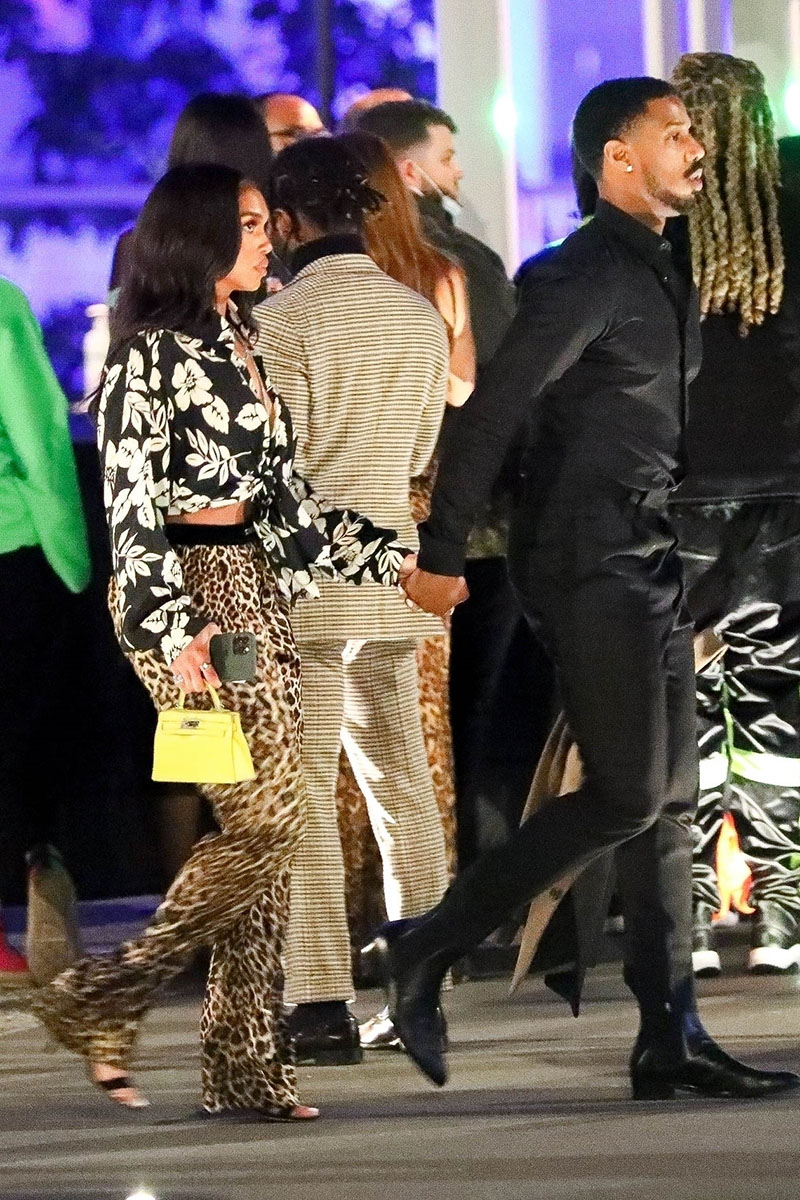 Lori Harvey raided her mom, Marjorie Harvey's closet to find a '70s style outfit to attend Drake's Billboard after party with beau Micheal B Jordan. The couple held hands while leaving the after party at the SoFi Stadium in Inglewood. 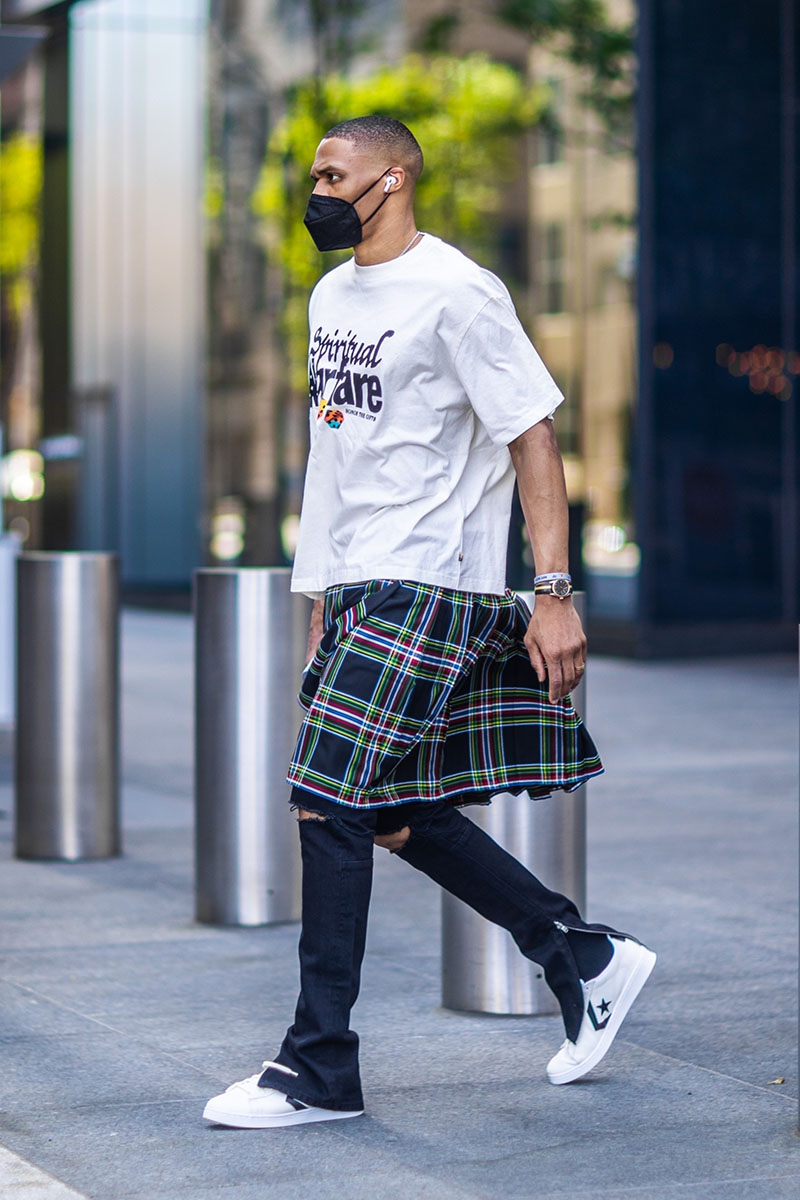 Russell Westbrook shows off his eccentric style, wearing a plaid kilt and leg coverings from his own clothing brand Honor The Gift. Russell was spotted heading out of his hotel in Philadelphia. 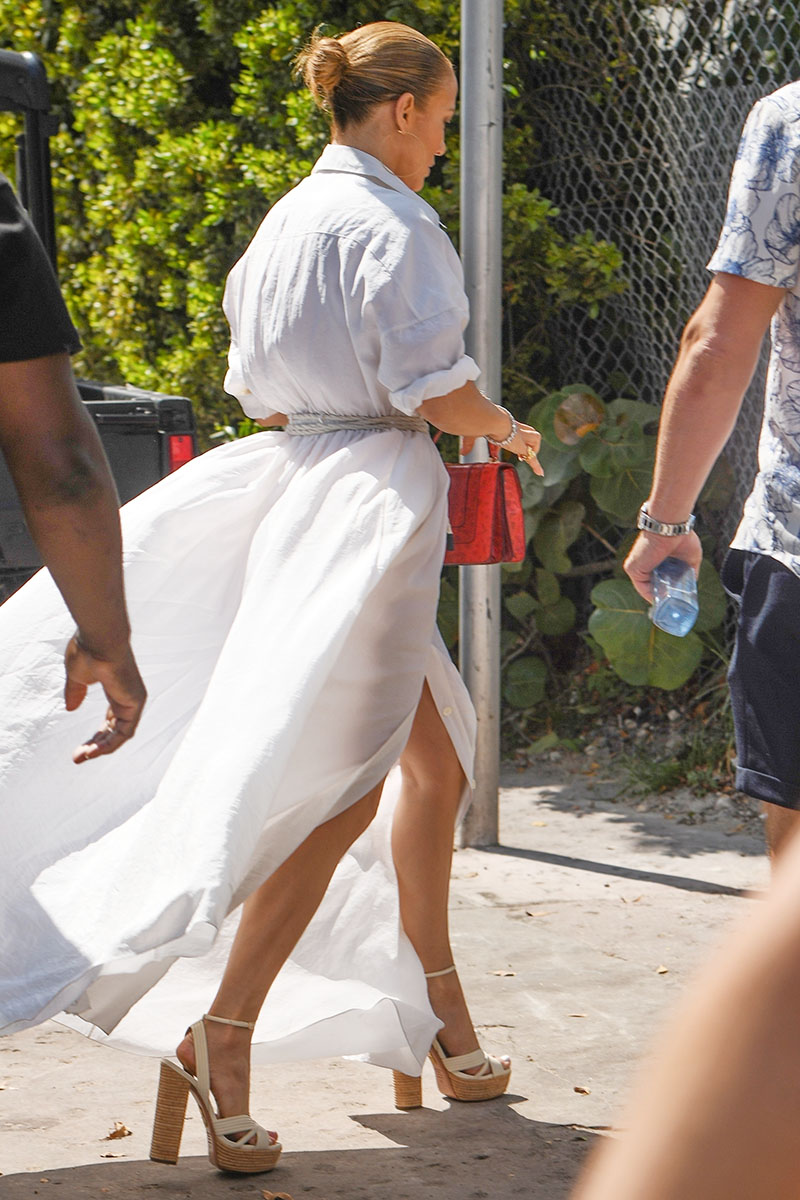 Jennifer Lopez was seen exiting her Uber while wearing a billowy white shirt dress which accentuated her toned legs. JLo enjoyed an afternoon lunching with family and friends in front of the bay of Miami Beach. 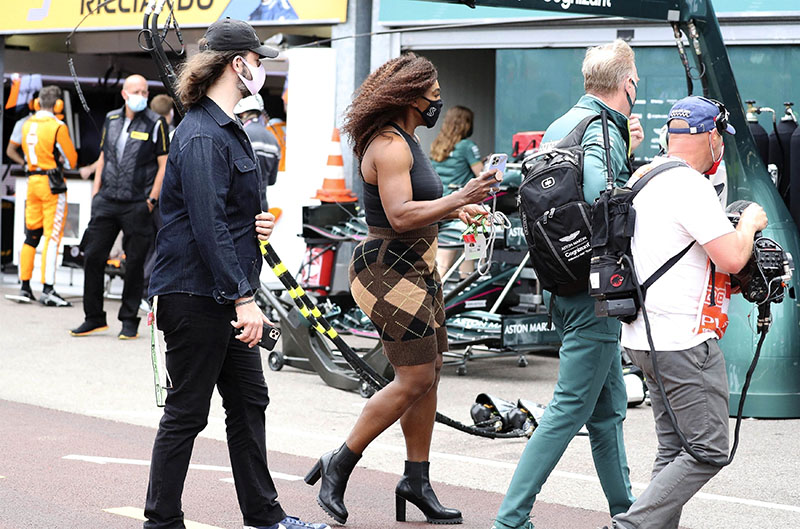 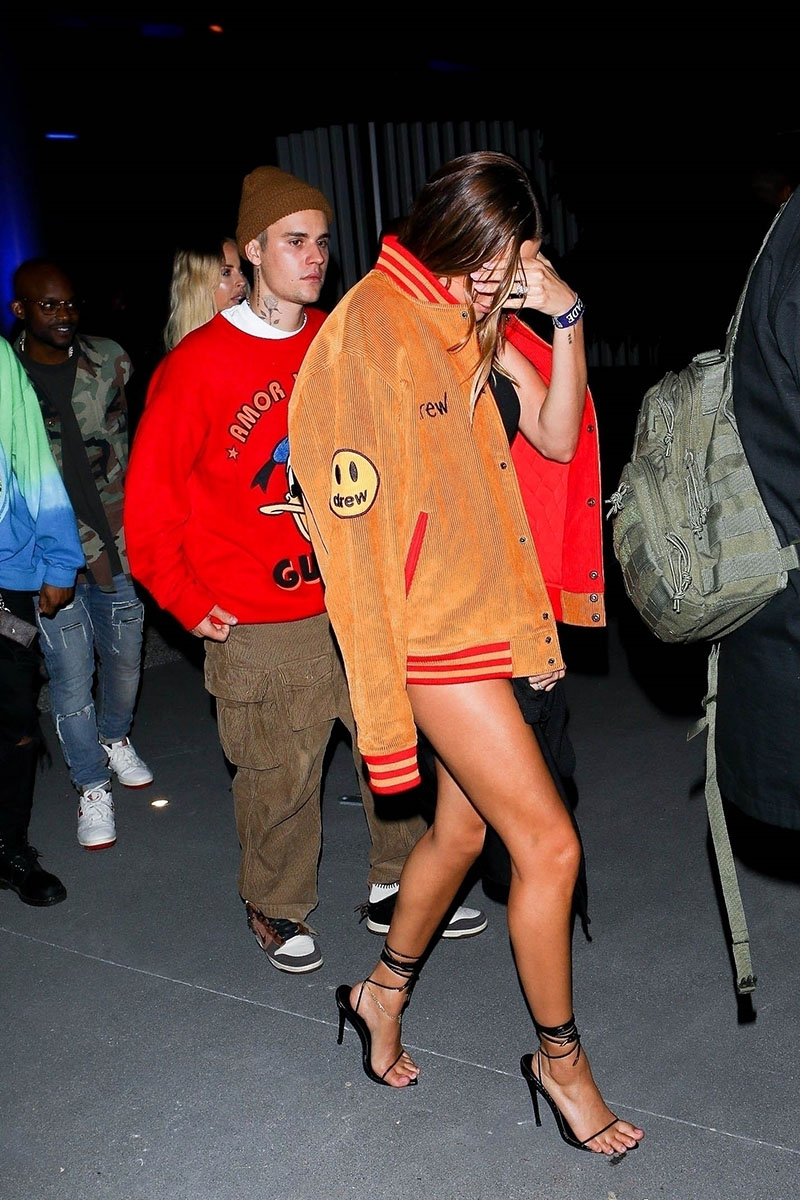 Justin Bieber and Hailey Bieber dressed casual but chic as they attended Drake's Billboard after-party at the Sofi stadium in Inglewood. 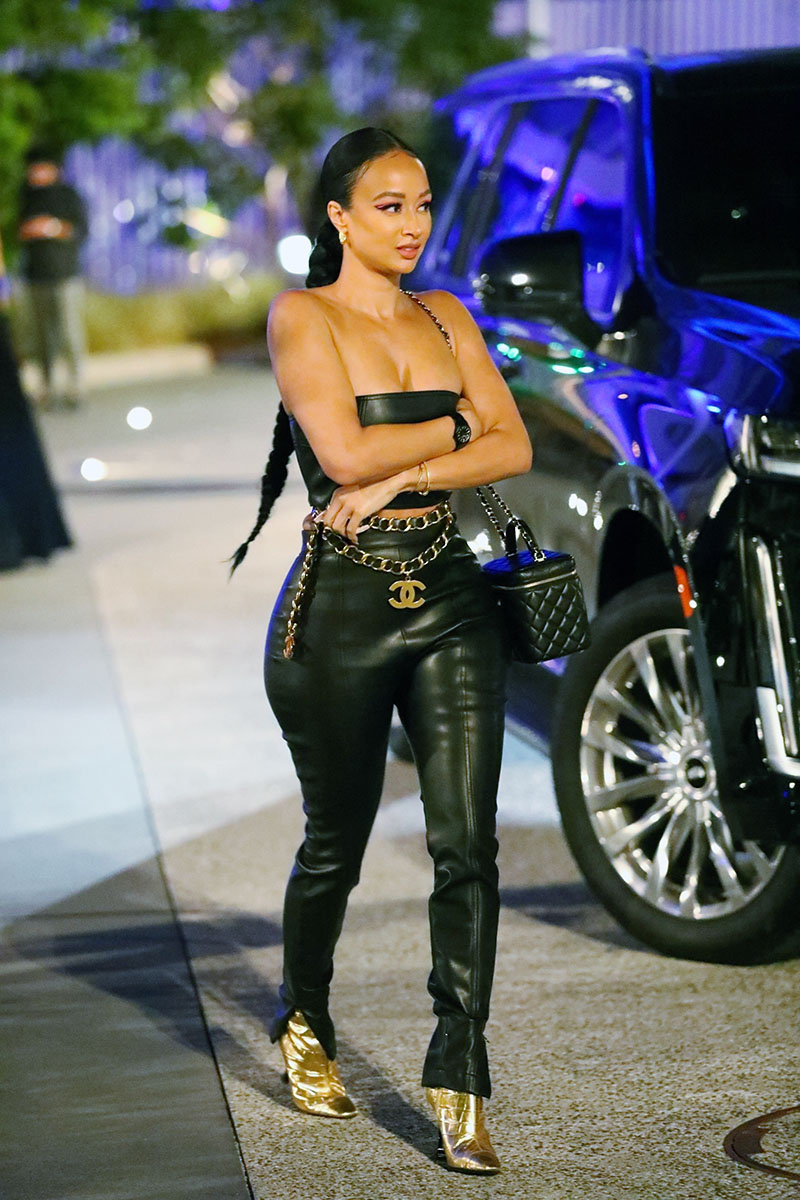 Draya looks edgy in leather outside Drake's Billboard after-party at the Sofi Stadium in Inglewood. 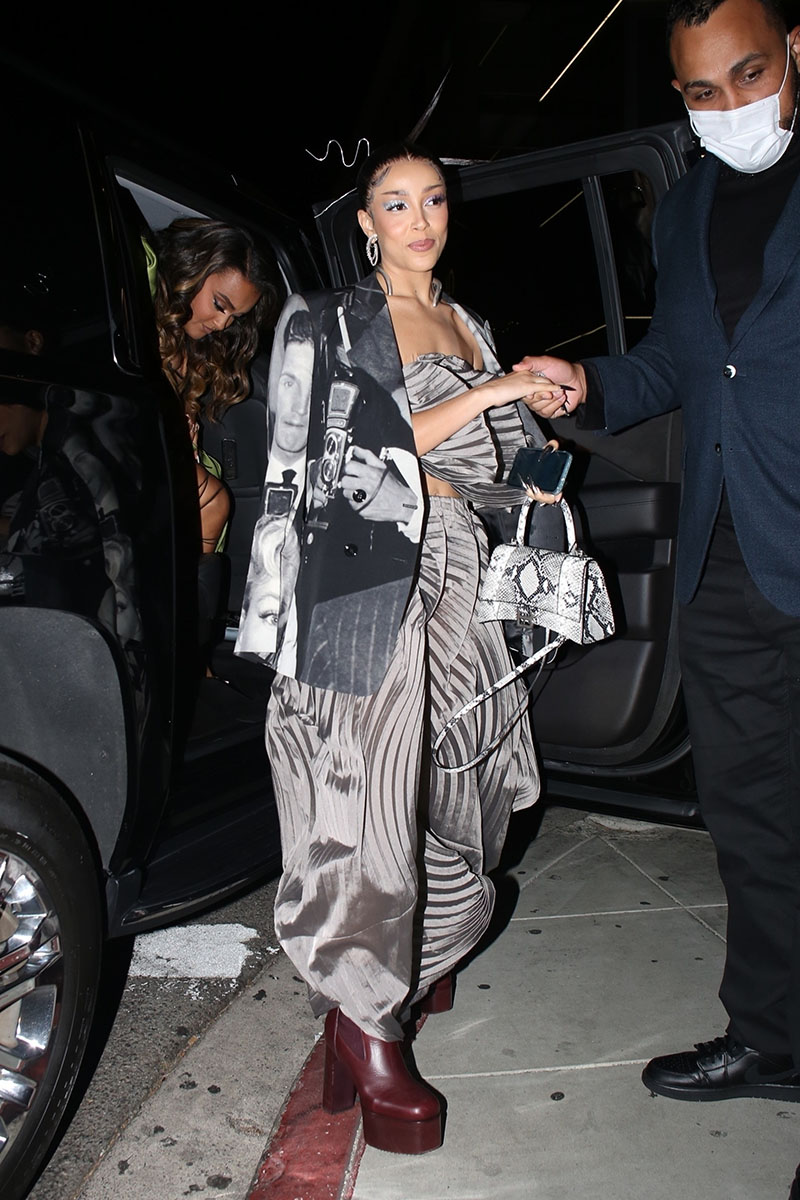 Singer Doja Cat dressed to impress as she arrives for a Billboard Music Awards after-party at The Nice Guy in West Hollywood. 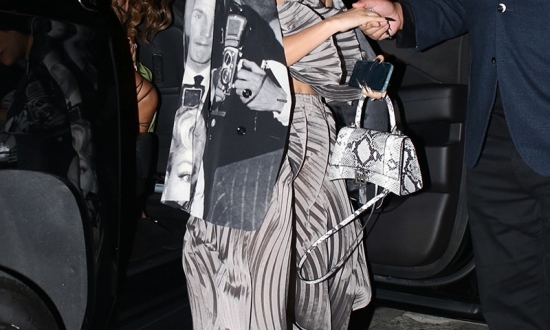 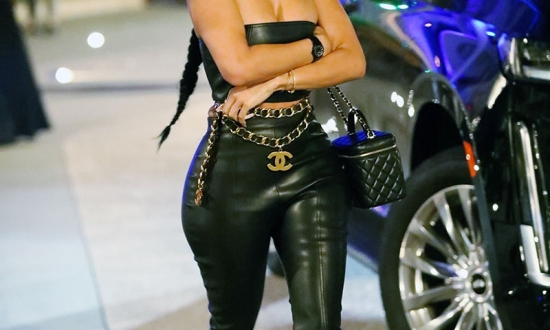 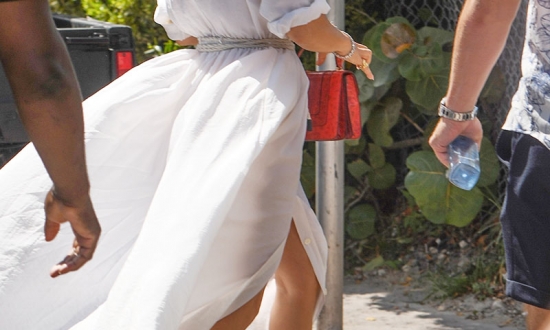 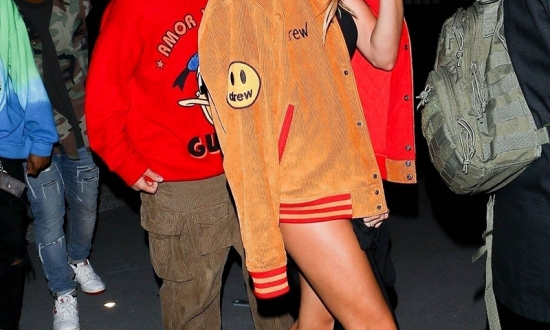 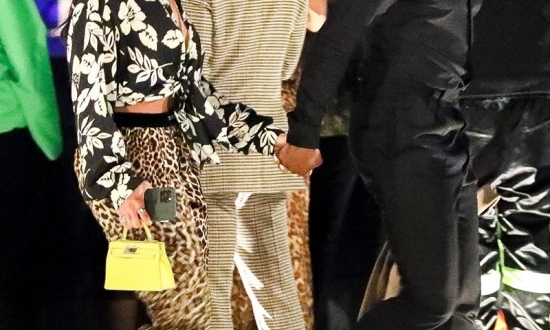 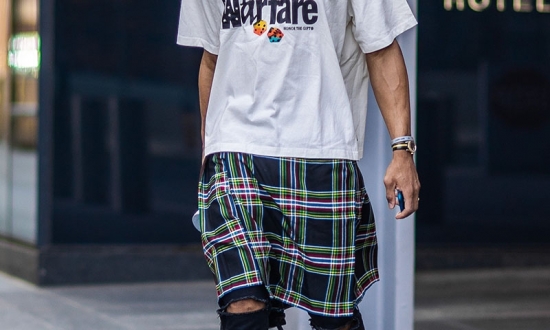 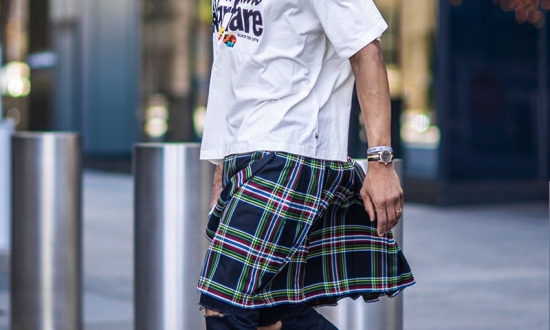 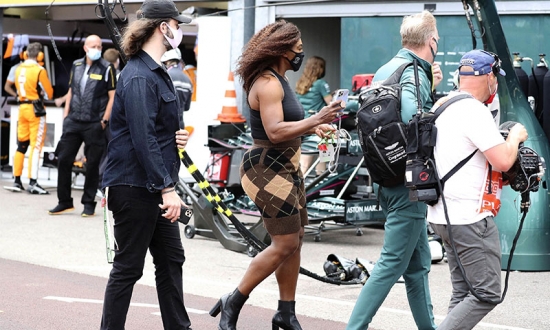