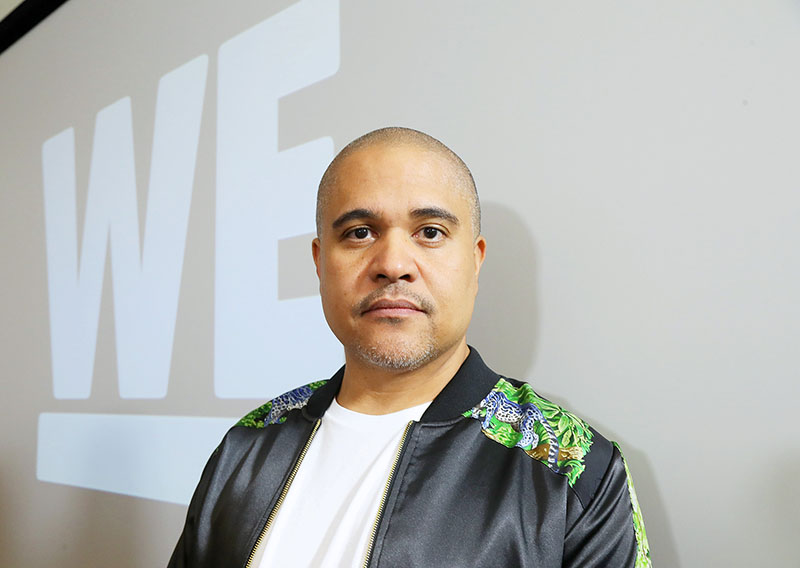 Irv Gotti has apologized for saying DMX's death was caused by smoking a "bad dose of crack mixed with fentanyl."

The hip-hop mogul, who helped discover the late rapper, admits he was "talking out of turn" when he suggested DMX died from smoking crack mixed with fentanyl during a chat with Chicago's 107.5 WGCI late last month.

"They said it was a bad dose of crack, and they said some drug fentanyl was mixed in with the crack and that's what made him overdose," Gotti told the morning show. "Then when he got to the hospital, he got diagnosed with COVID and he couldn’t breathe..., so that's why he had to get hooked up to the ventilator." 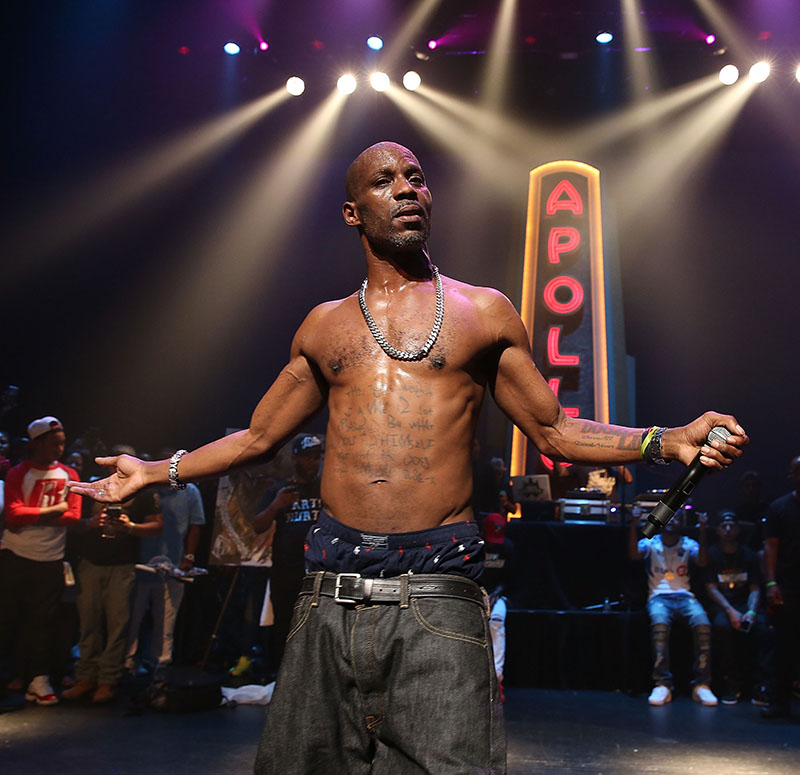 Initially it was reported that DMX died after suffering a heart attack, brought on by a drug overdose.

But DMX's family members said he received a Covid-19 vaccine a few days before he passed, and that drugs were not involved in his death.

Gotti's interview drew backlash from his peers, including 50 Cent and Swizz Beatz (pictured below with DMX). 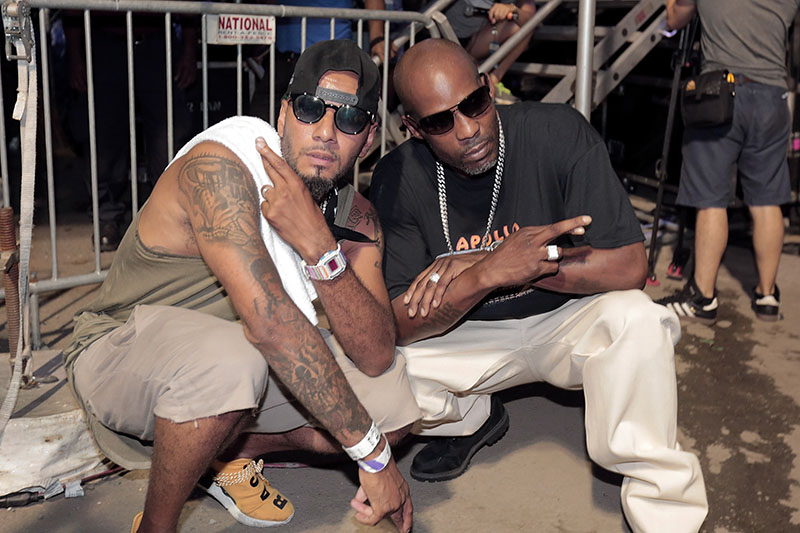 "1st off. Let me say again. How much I love my n**ga X," Gotti wrote... "Now Everything I said. Had already been reported in the media. If you look back at media outlets. everything I said had been out there already. I did not break anything I said. But you know what. I understand. No one wanted to hear it from me. And for that I am truly sorry." 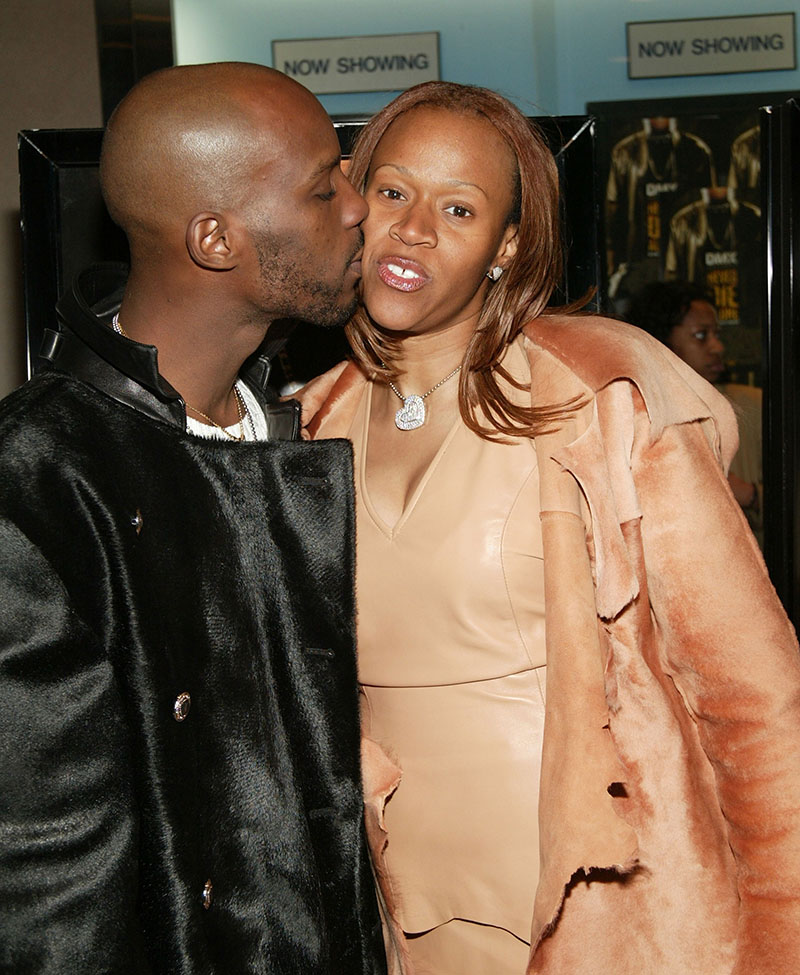 "I apologize for talking out of turn," he wrote. "In my defense. I honestly thought I wasn't saying anything that everyone didn't hear already. If anyone thinks the love I have for X is nothing but genuine unconditional love. Just look at our history. Really look at it. And there is no way you can think that."

DMX's official cause of death has not been released by the coroner's office.