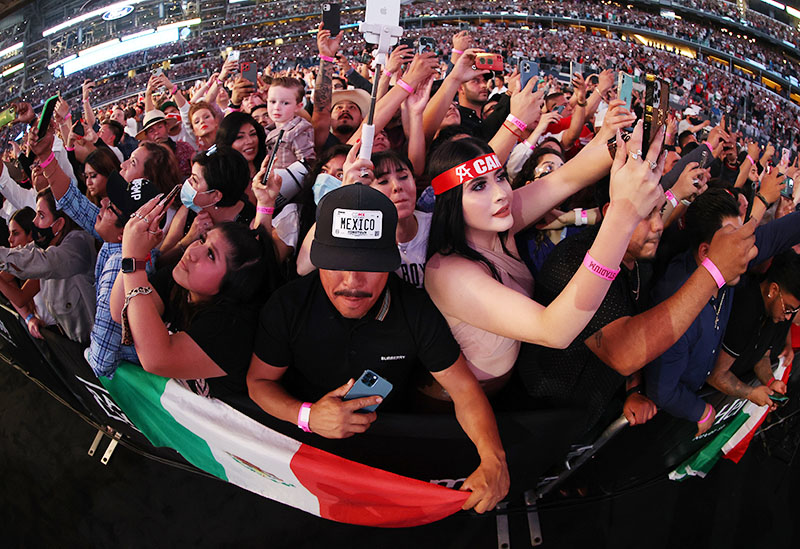 In just one tweet, Texas Governor Greg Abbott showed the world what freedom looks like in America. 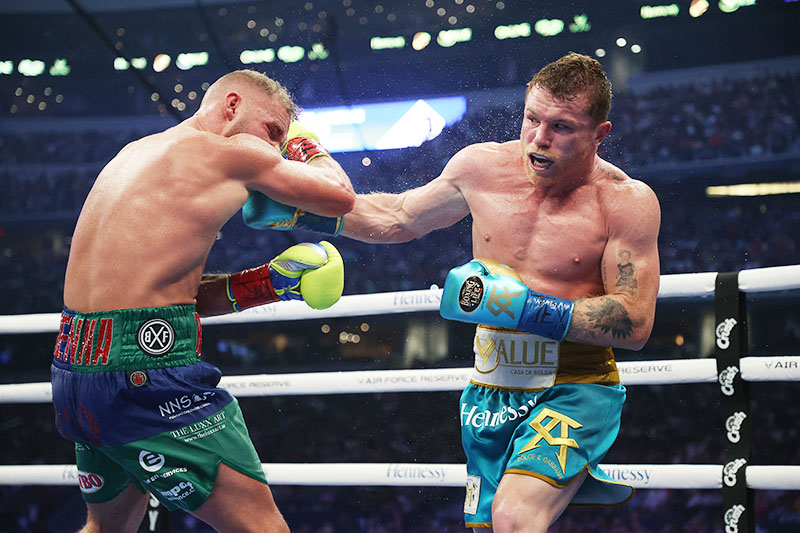 The crowd in AT&T Stadium broke an indoor boxing record with 73,126 in attendance. The previous record was 63,350 when Muhammad Ali defeated Leon Spinks in a heavyweight title fight in New Orleans in 1978. 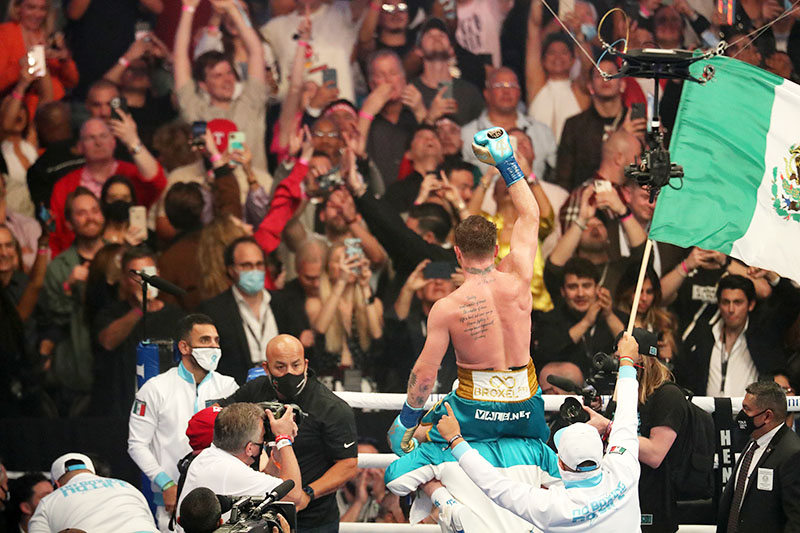 Masks were not required at AT&T Stadium, but they were encouraged. A majority in the crowd chose not to wear masks.

"The pent up demand to go to a live event it gave this fight a spike of 10,000-to-15,000 more," said Chad Estis, executive vice president of business operations at AT&T Stadium. 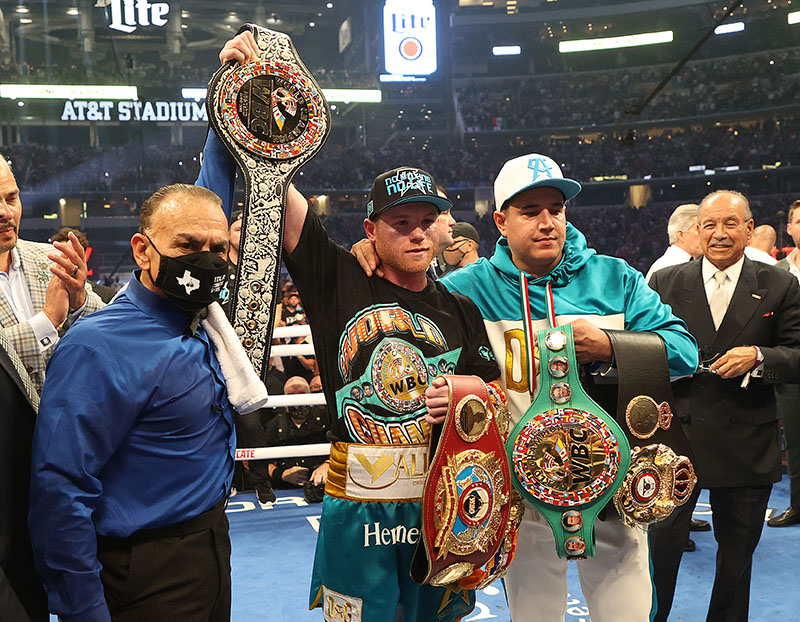 Dallas KTVT-TV reported: "The turnout shows things may be returning to normal sooner rather than later."

"I am excited that we can kind a do stuff now, and kind of just be comfortable with going to events," said boxing fan Austin Valadez.

It isn't clear how many people in the crowd were vaccinated, but proof of vaccinations were not required for entry into the stadium.

Texas, Georgia and Florida have been wide open since last year, as the CDC and Dr. Anthony Fauci continue to insist that masks and Covid-19 restrictions are necessary.

This is what freedom looks like. It's why everyone in the world wants to live here. God Bless Texas! https://t.co/nFSOFehnLp

I don’t live in Texas, but might have to move there. One of the few states to do it right.