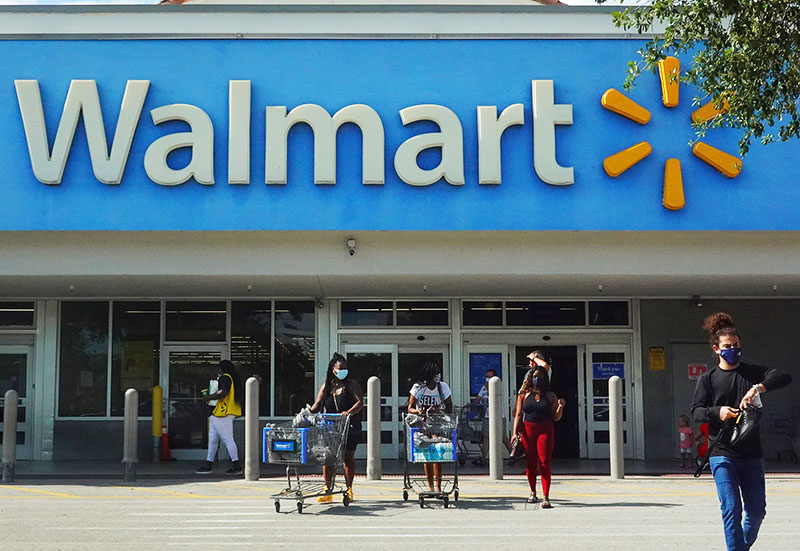 The person replaced the first and last name with the racial slurs "Ni**er" and "Coon."

"Woke up this morning to this email in my inbox.

Somebody set up a #Walmart account using my email address with the first and last name N****r C**n.

Surely Walmart should have something that flags such words?"

See an example of the offensive email here.

In response to the breach, a Walmart spokesperson said its internal system was not hacked.

"We discovered that an external bad actor created false Walmart accounts with obvious intent to offend our customers. We were shocked and appalled to see these offensive and unacceptable emails."

The company assured that no more offensive emails will be sent from its servers, CBS reports.

Earlier tis year, Walmart pledged to donate $14 million to various charities as part of a commitment to ending racial inequality.