Miller was fined $10,000 for criticizing Cambage's weight during the Suns' 72-65 win over the Aces at Michelob ULTRA Arena on Sunday.

Cambage, 29, posted a video to Twitter in which she said Miller was arguing a call during the game when he mentioned her imposing size by telling a ref, "Come on, she's 300 pounds." 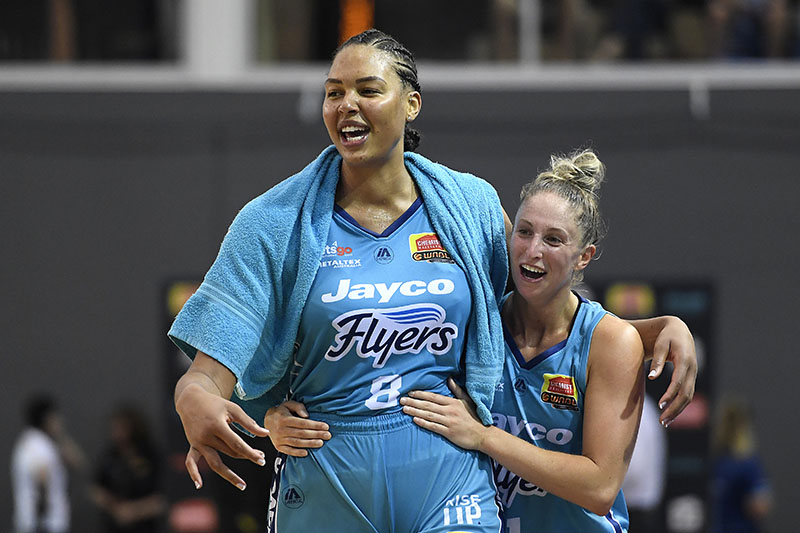 Miller issued a statement on Monday, apologizing to Cambage and acknowledging that his comment was inappropriate.

"I made an inappropriate and offensive comment in reference to Liz Cambage's height and weight," he said. "I regret what I said in the heat of the moment and want to sincerely apologize to Liz and the entire Aces organization. I understand the gravity of my words and have learned from this.

"As a leader, words matter. It was inappropriate. In a league where we empower women, and I've spent 31 years empowering women, just not acceptable."