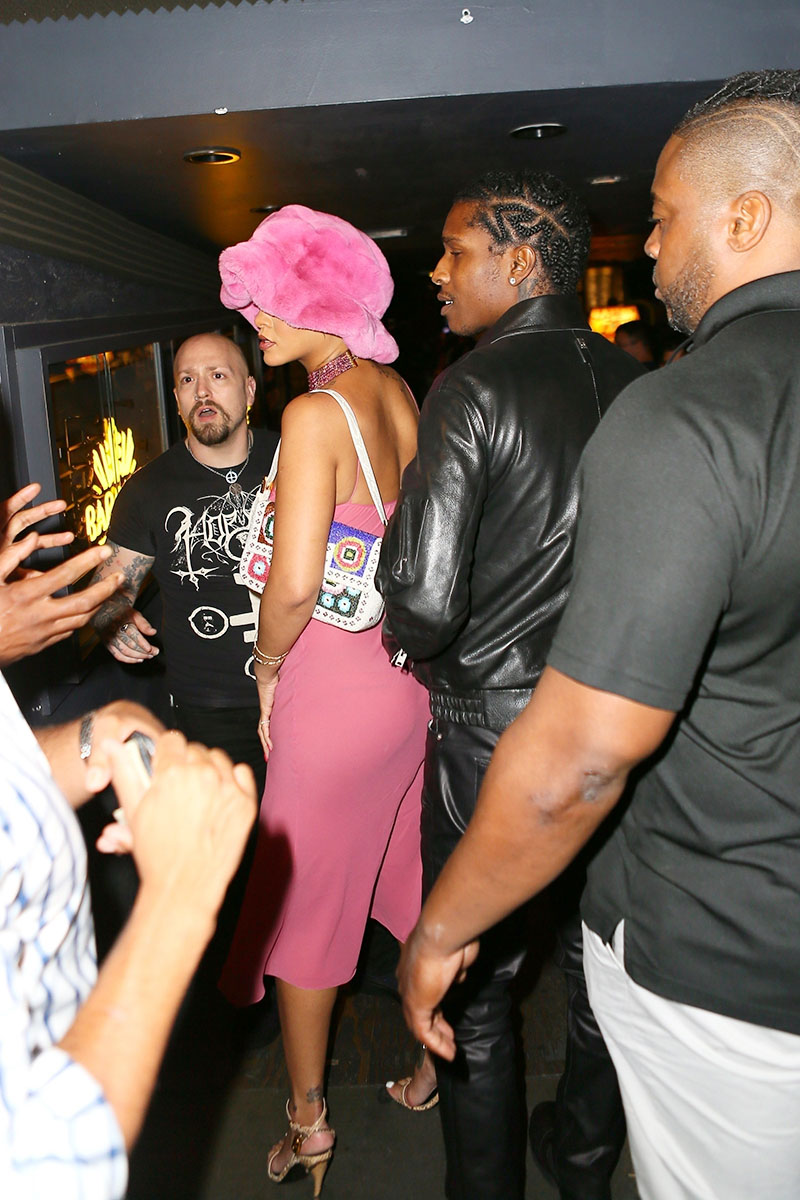 Rihanna and her current boyfriend, A$AP Rocky, was nearly denied entry to NYC's Barcade after she forgot her ID.

Rihanna was all smiles as a bouncer stopped her at the door and requested to see her ID. NYC liquor ordinances are strict: NO entry to bars or venues where alcohol is served without identification.

Rocky argued that his girlfriend is the most popular singer in the city. But the bouncer didn't budge. The couple eventually got in after RiRi found her ID. 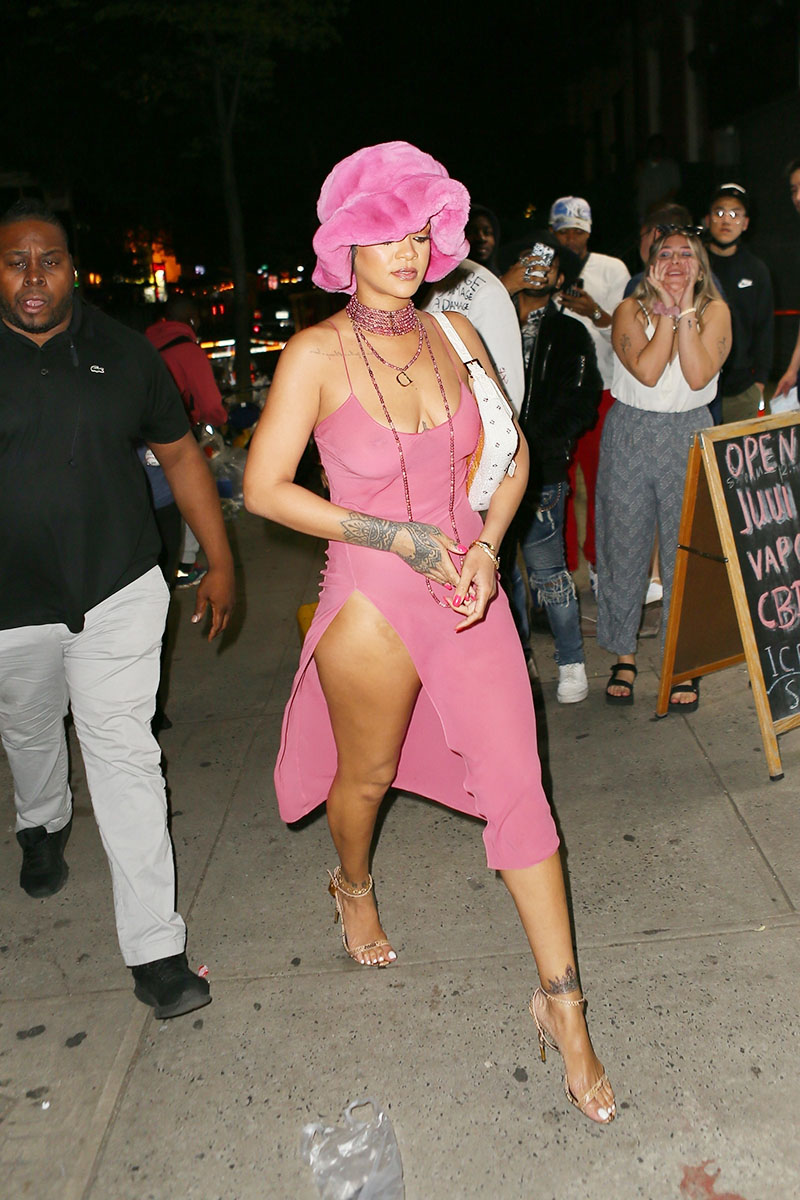 The pop singer has been known to get tipsy after throwing back a few too many drinks. 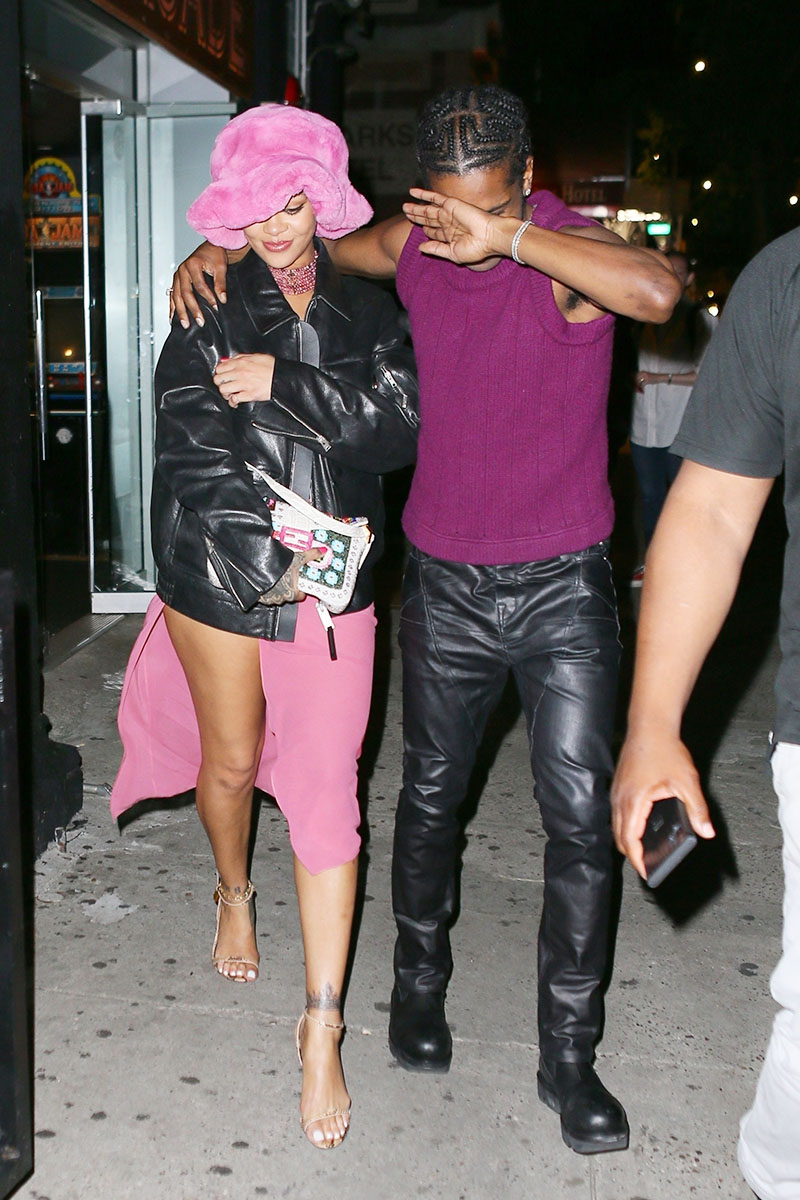 Rocky loaned RiRi his leather jacket as they left the bar after a romantic date night. 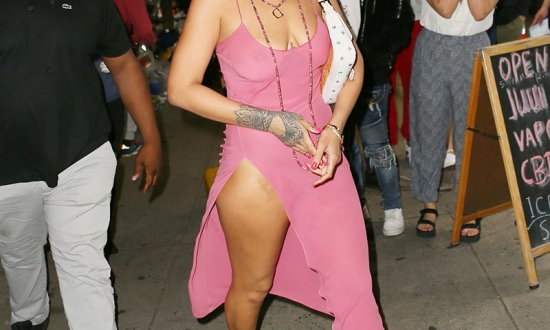 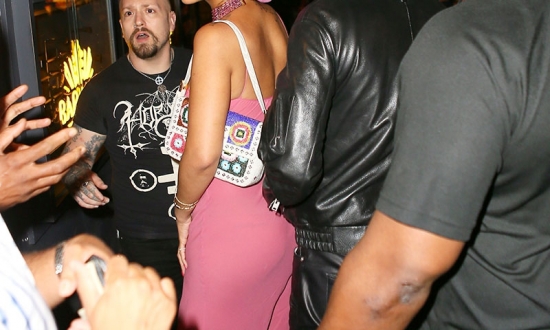 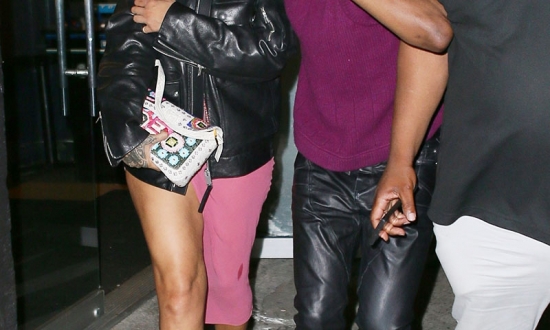 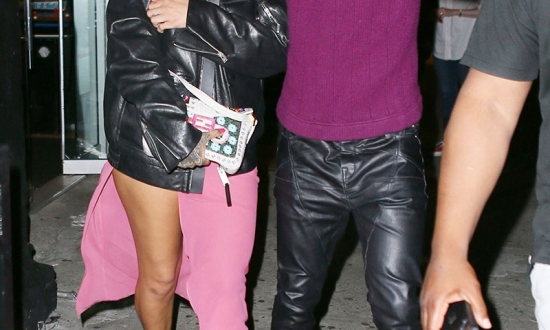