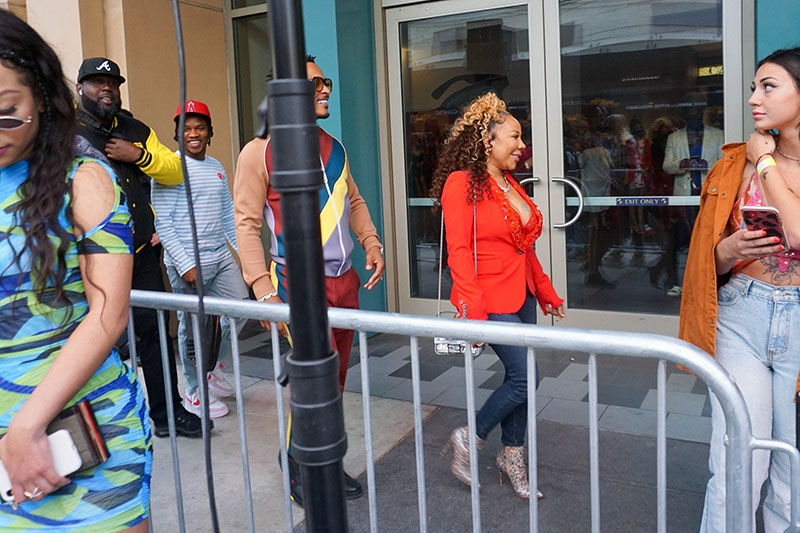 Tip "T.I." Harris and his long-suffering wife Tameka "Tiny" Harris avoided the news media by skipping the red carpet at the movie premiere of "Meet The Blacks 2: The House Next Door" at the Regal Cinemas in Los Angeles. 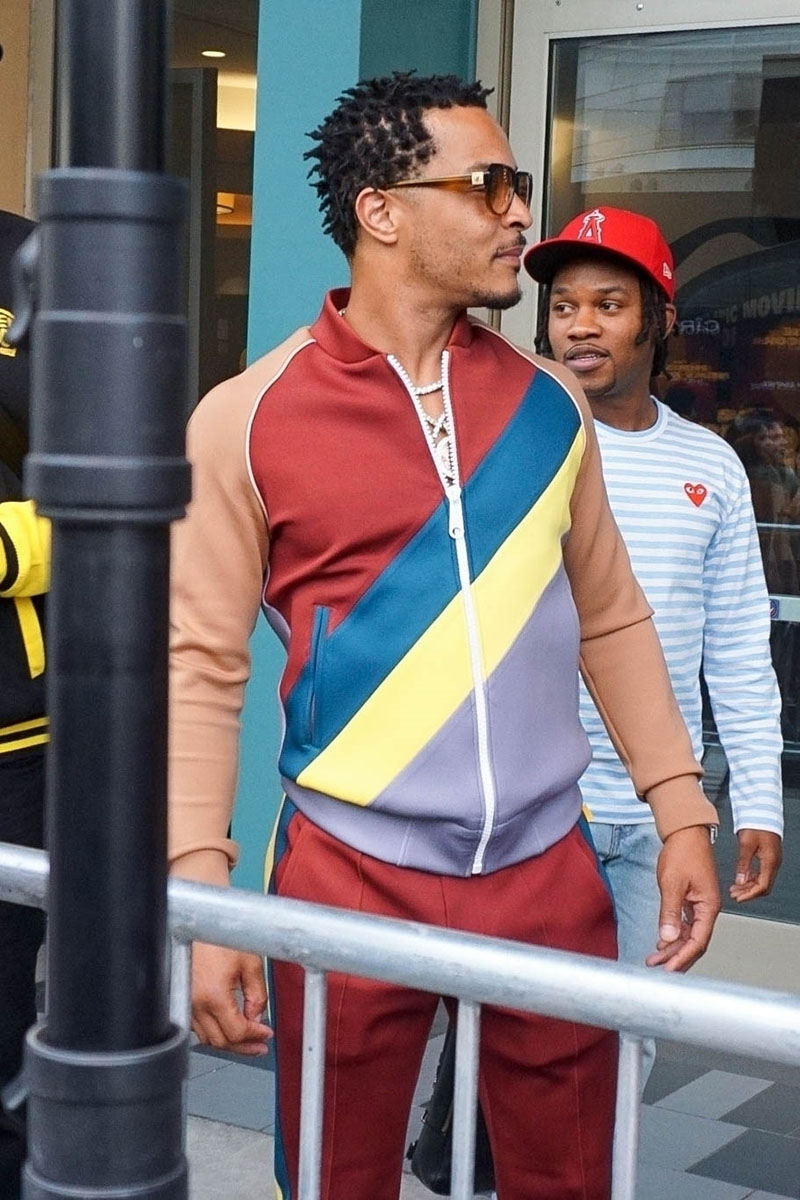 T.I., 40, and wife Tiny, 45, made sure to avoid the media as they left the theater through a side door. But a BACKGRID photographer was there waiting to grab a quick photo of the camera-shy couple.

The couple reportedly purchased a $3 million Atlanta mansion late last year. The listing was private for the 14,000-square-foot 7-bed, 10-bath mansion which boasts a massive pool, gym, a spa and an outdoor fireplace.

T.I. announced his final album, titled Kill The King, as he prepares to bow out of the rap business to focus on other business endeavors.

The father-of-7 announced the new album at the end of his music video for his single "What It's Come To."

The single is in response to the drama surrounding Atlanta socialite Sabrina Peterson who accused the couple of sexually assaulting her. 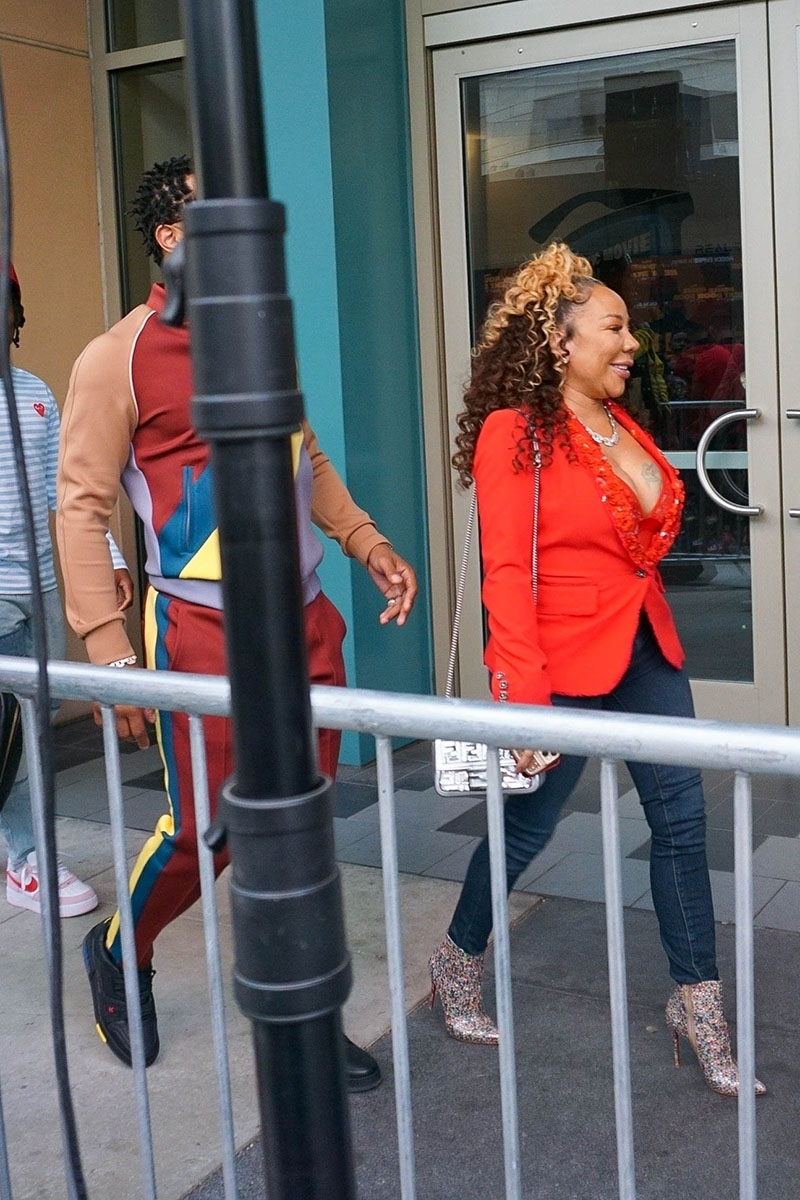 After filing a lawsuit against the couple, Sabrina told T.I. she would drop the lawsuit if he apologized publicly.

She also took a lie detector test which showed there was no deception.

Another lawsuit that was filed against T.I. and Tiny in Las Vegas was dropped due to the statute of limitations expiring.

T.I. and Tiny have vigorously denied all allegations through their attorney. 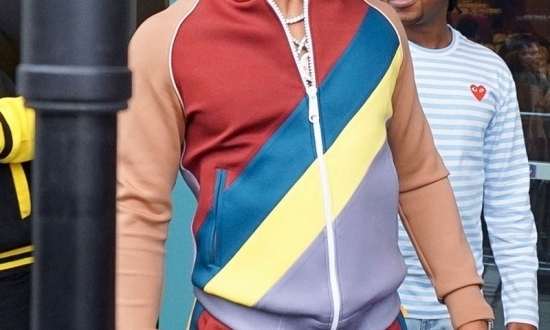 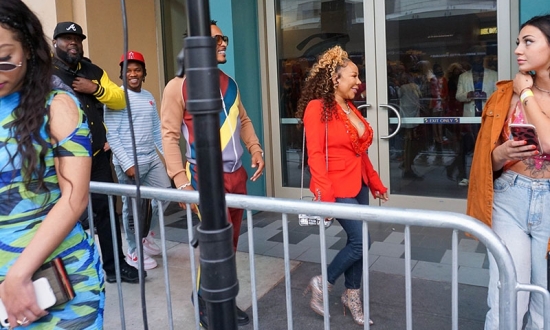 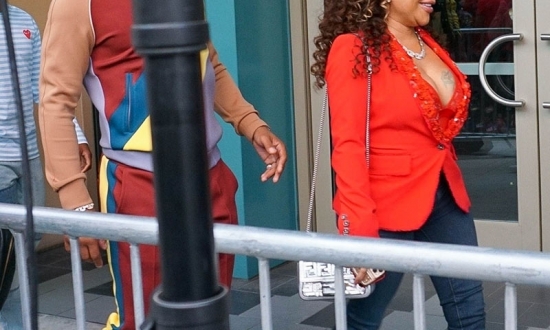 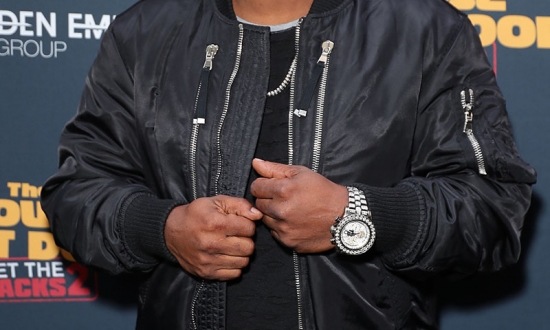 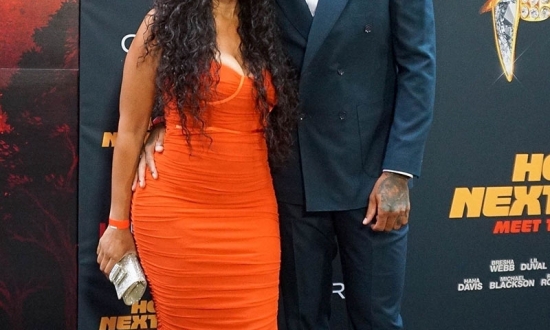 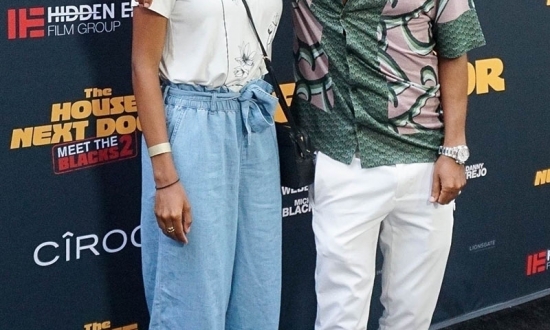 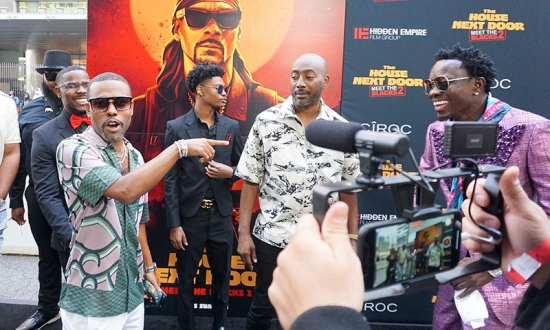 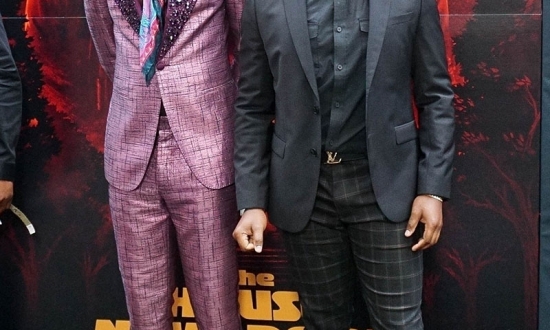 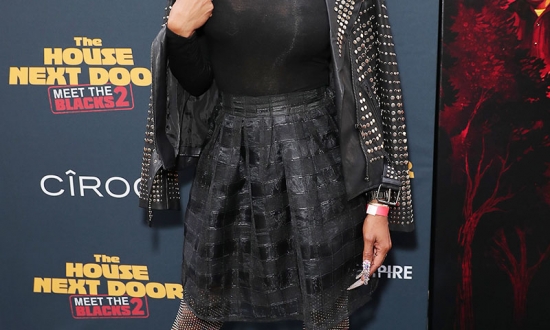 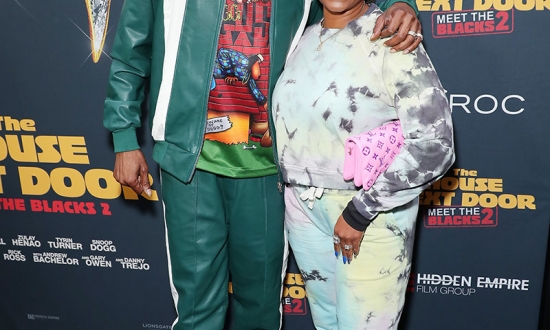 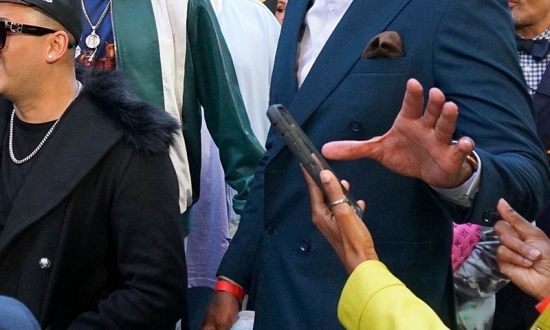 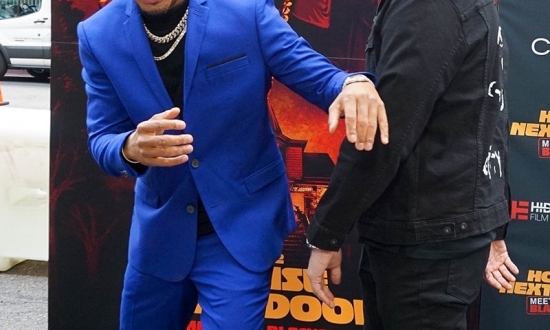