Eboni K. Williams says don't blame her for Real Housewives of New York's low ratings this season. The ratings are so low that the RHONY reunion show has been put on hold until August 5.

Producers had hoped Eboni, the show's first Black cast member, would add some color to the show and perhaps attract more Black viewers this season.

But the opposite happened. The show lost viewers.

The April 6 episode drew just 764,000 viewers, making it the show's lowest-rated episode ever, according to DailyMail.com. 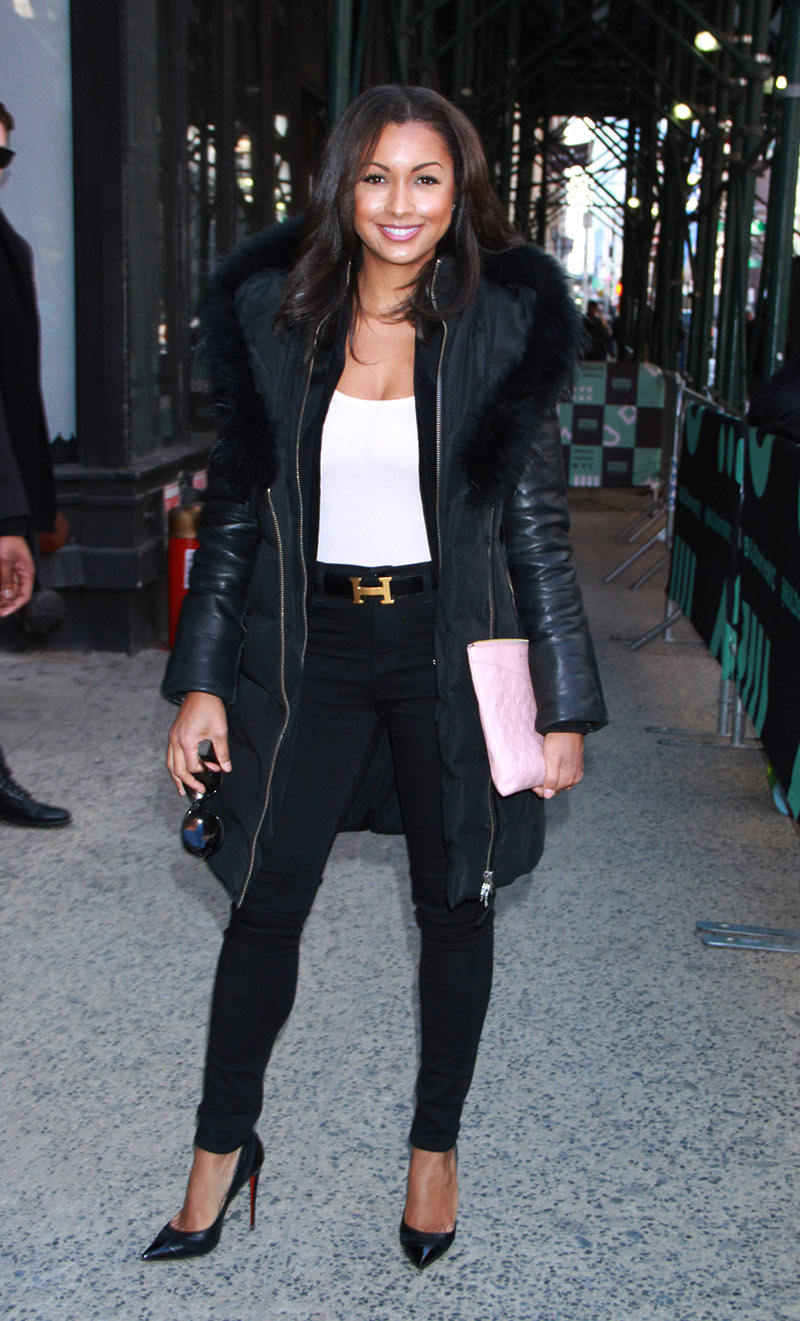 Ebony is accused of having a "preachy" attitude and being passive aggressive while engaging in race-related conversations with the cast.

Eboni said the racial topics are important conversations to have. 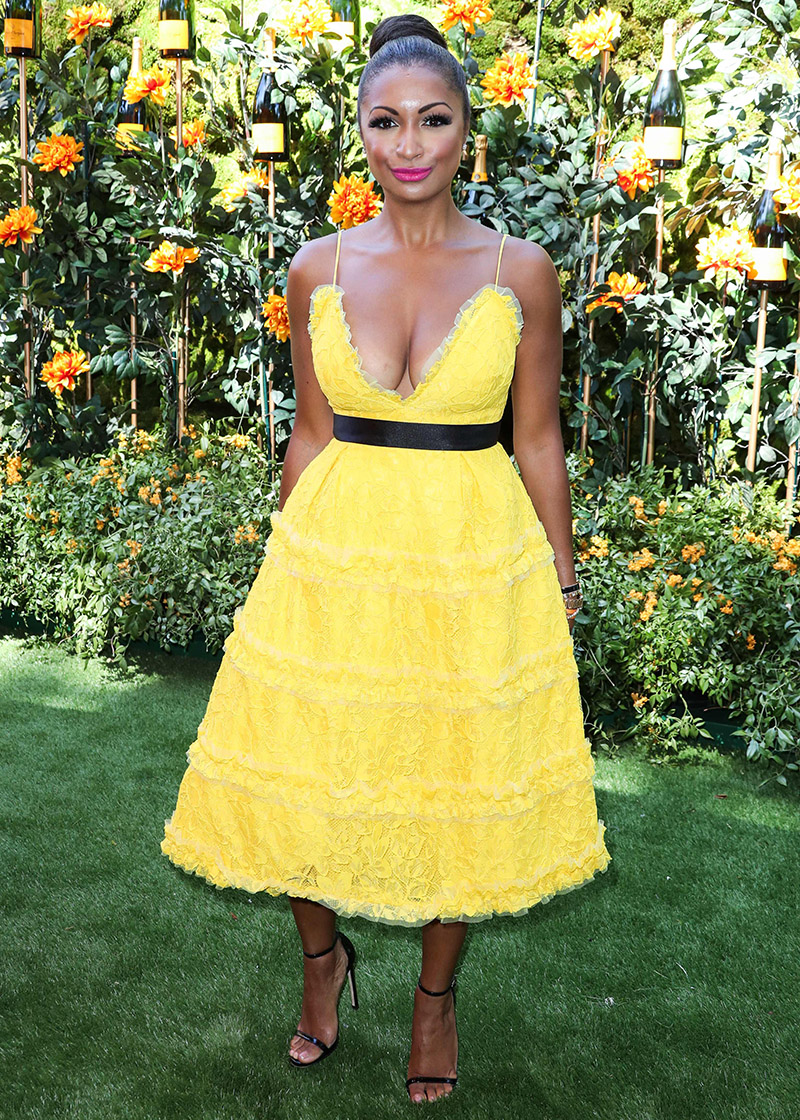 She added that she was trying to make "authentic connections" with her new castmates.

She has had heated discussions with castmates Luann de Lesseps and Ramona Singer, who said she didn't understand how Eboni talks about "suffering" when she lives a life of privilege as a well-heeled Black woman who is far removed from the Black struggle.

One of Akon’s wives, Tomeka Thiam, joins ‘The Real Housewives of Atlanta’