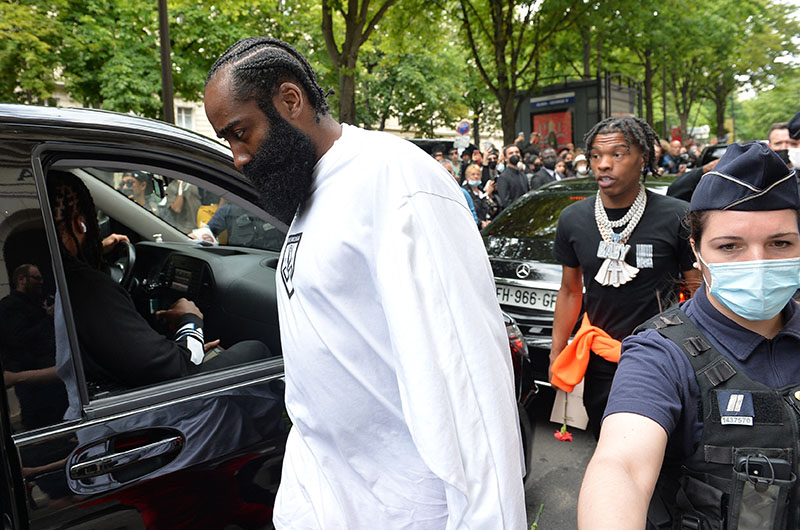 Lil Baby, real name Dominique Armani Jones, was in a car that was pulled over by police on Avenue Montaigne in Paris after officers observed thick plumes of smoke wafting from the car. 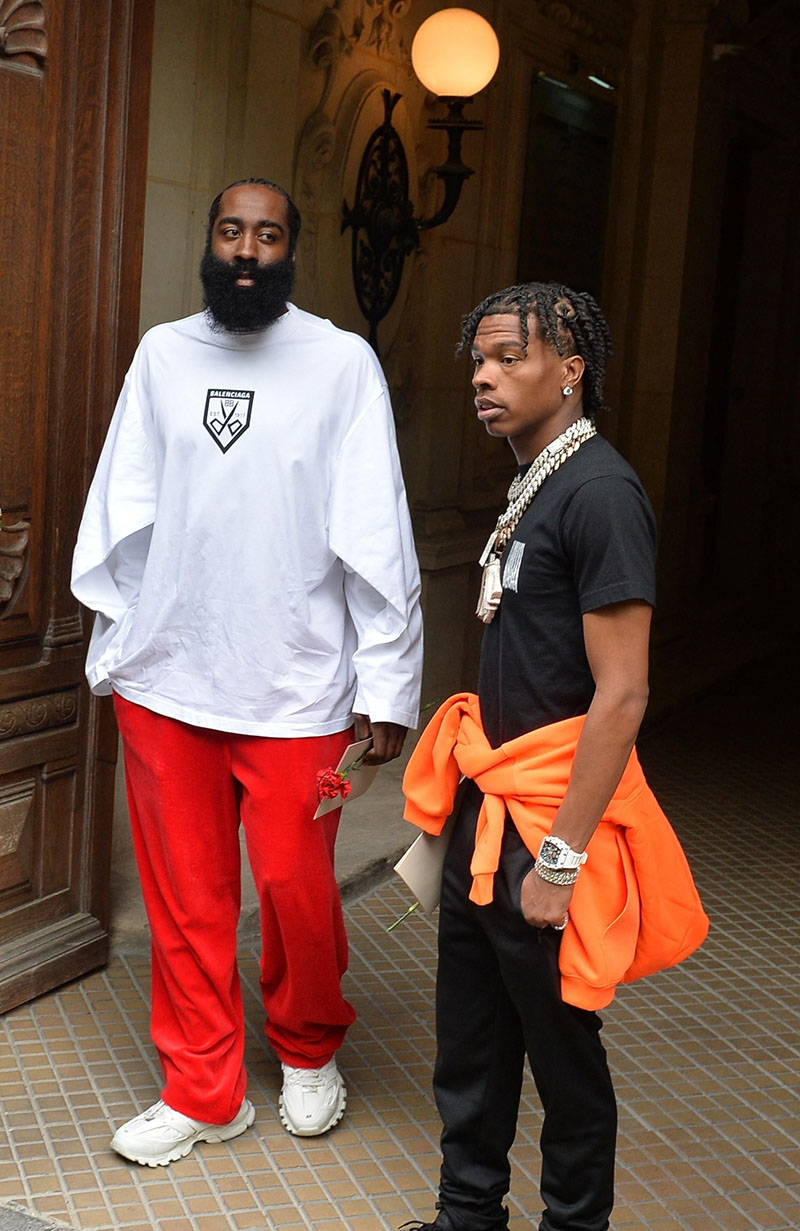 Lil Baby and his small entourage were taken to the police station for questioning. Harden, who was nearby, attempted to intervene and was also detained.

Police found 20 grams of cannabis in the car. The noxious plant is illegal in France, according to ESPN. A female police officer was seen checking a vaporizer found in the vehicle.

There were no arrests and the men were never taken into custody. 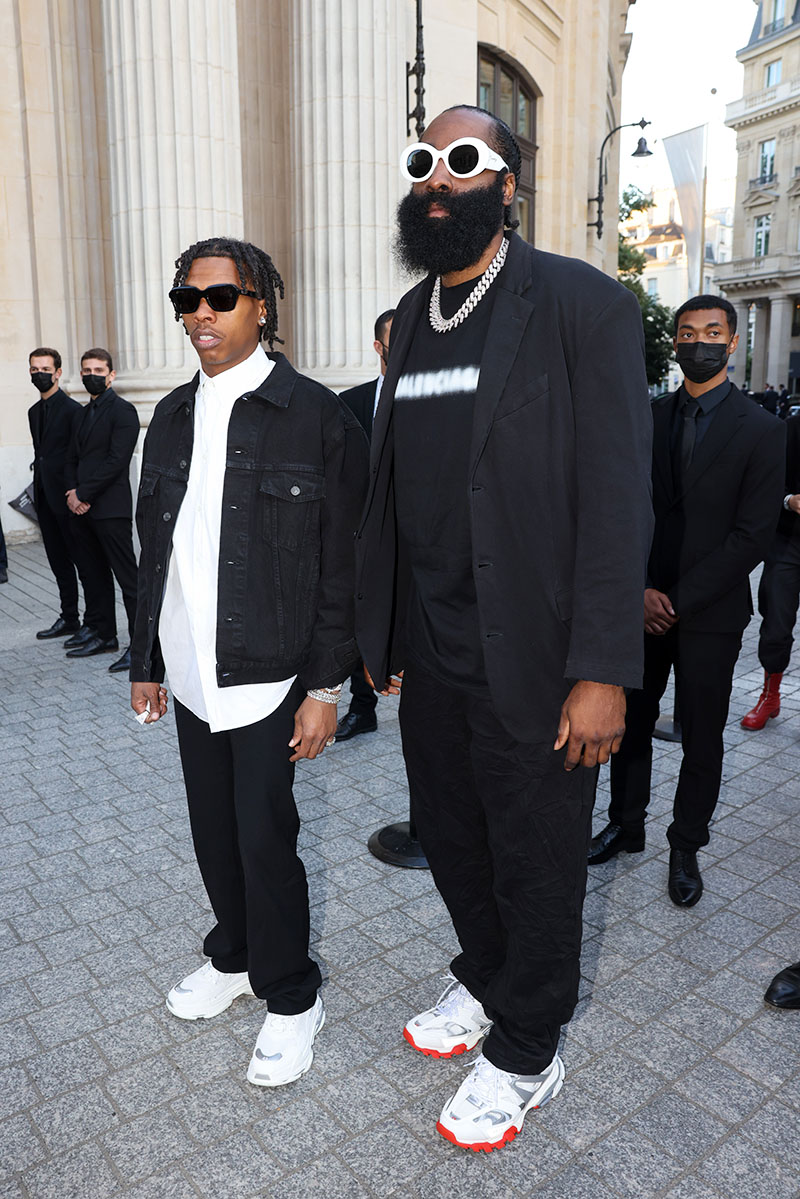 The rapper and the Brooklyn Nets star are in Paris to attend 2021 Paris Fashion Week events.

In June, Harden was named to the board of luxury brand Saks Fifth Avenue. In a press release, Harden claimed he had "a love of fashion."