Amber vented her frustration at the Def Jam executive after accusing him of cheating with 12 other females.

Amber pulled the receipts, claiming she had DM's and text messages from a dozen women. 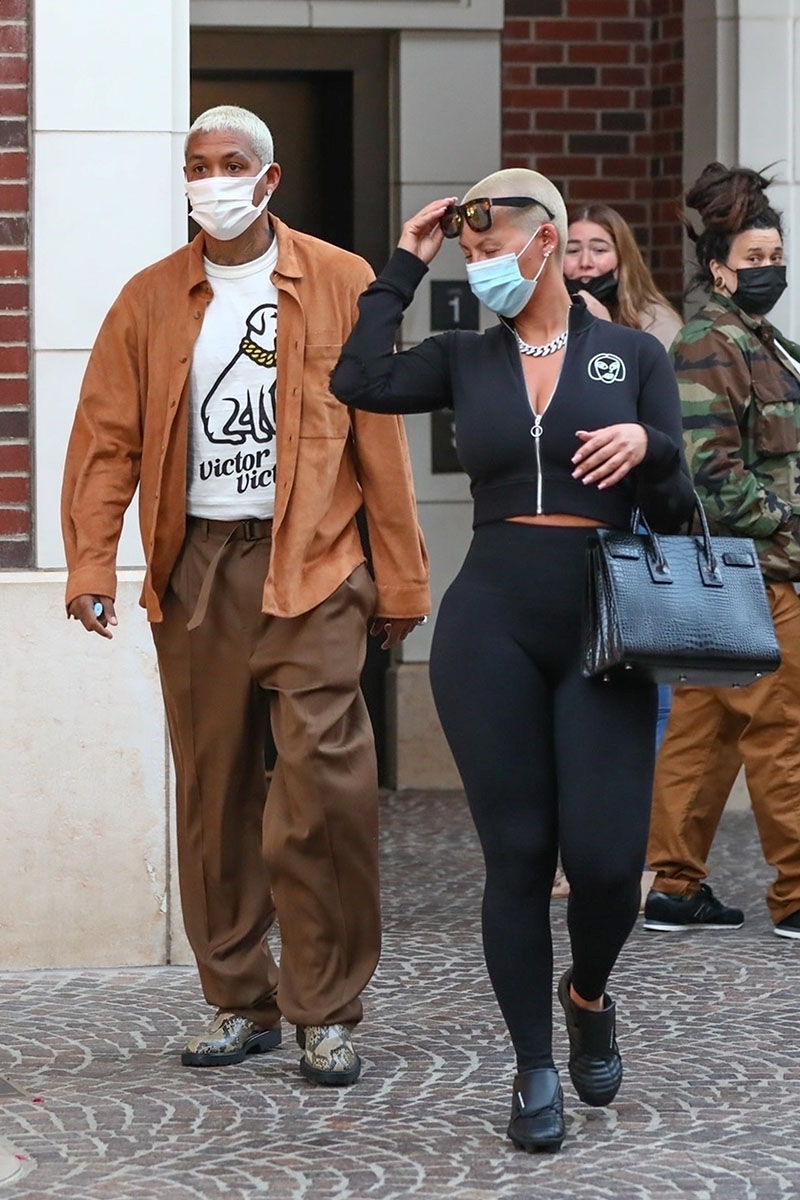 The 37-year-old former stripper and model took to her Instagram Story on Wednesday to slam the 34-year-old Def Jam executive – who is the father of her 22-month-old son Slash.

"I'm tired of getting cheated on and being embarrassed behind the scenes... I can't be the only one fighting for my family anymore. I've been so loyal and transparent but I haven't gotten the same energy in return... The lack of loyalty and the disrespect is ridiculous and I'm done."

Amber said she fell into a deep depression and took a break from social media for several months.

READ ALSO: Amber Rose Accuses AE of Cheating on her with 12 Women 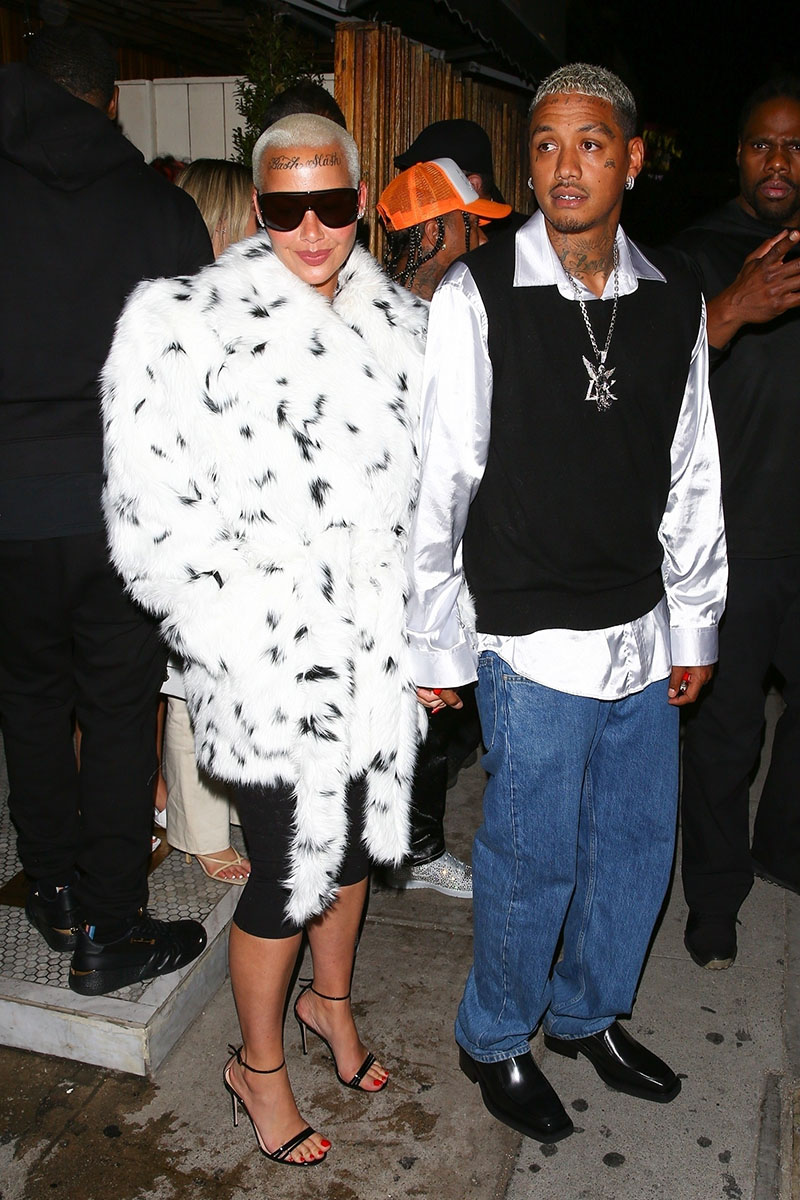 Alexander responded to Amber's cheating allegations. He took the easy way out by claiming he's just a man and his flesh was weak.

He said Amber texted him with an ultimatum: confess his infidelity publicly and she might take him back.

Alexander said Amber's offer was tempting, but he is tired of depriving his true nature as a man.

"I mean, she texted me like, if I apologize publicly and all this s**t, you know, she love me but I don't want to keep doing that to her," he told Big Von. "I know that I could stop. I could give her a good, solid six months and just really, like, deprive myself of my true nature for as long as I can take it but I don't want to live like that." 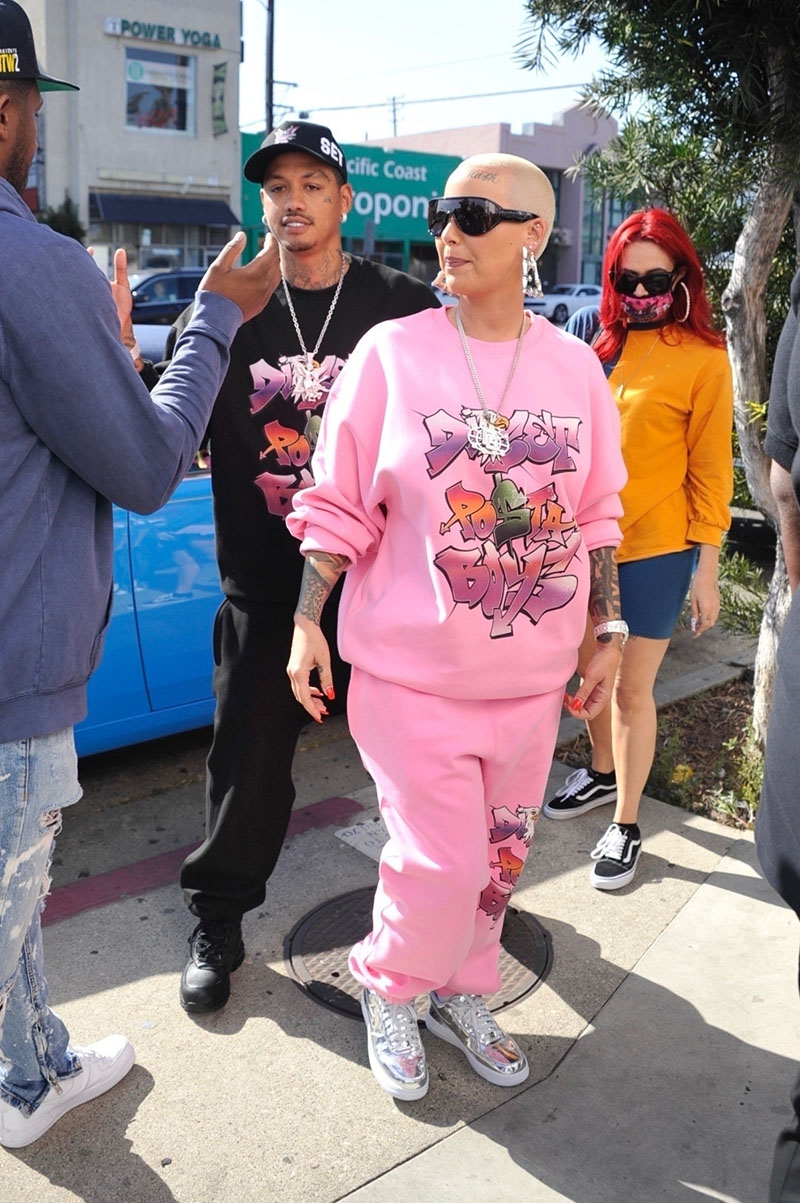 Rose and Edwards had been together since 2018 and share 21-month-old son Slash. Amber is also mom to eight-year-old son Sebastian, whose father is her ex-husband Wiz Khalifa.