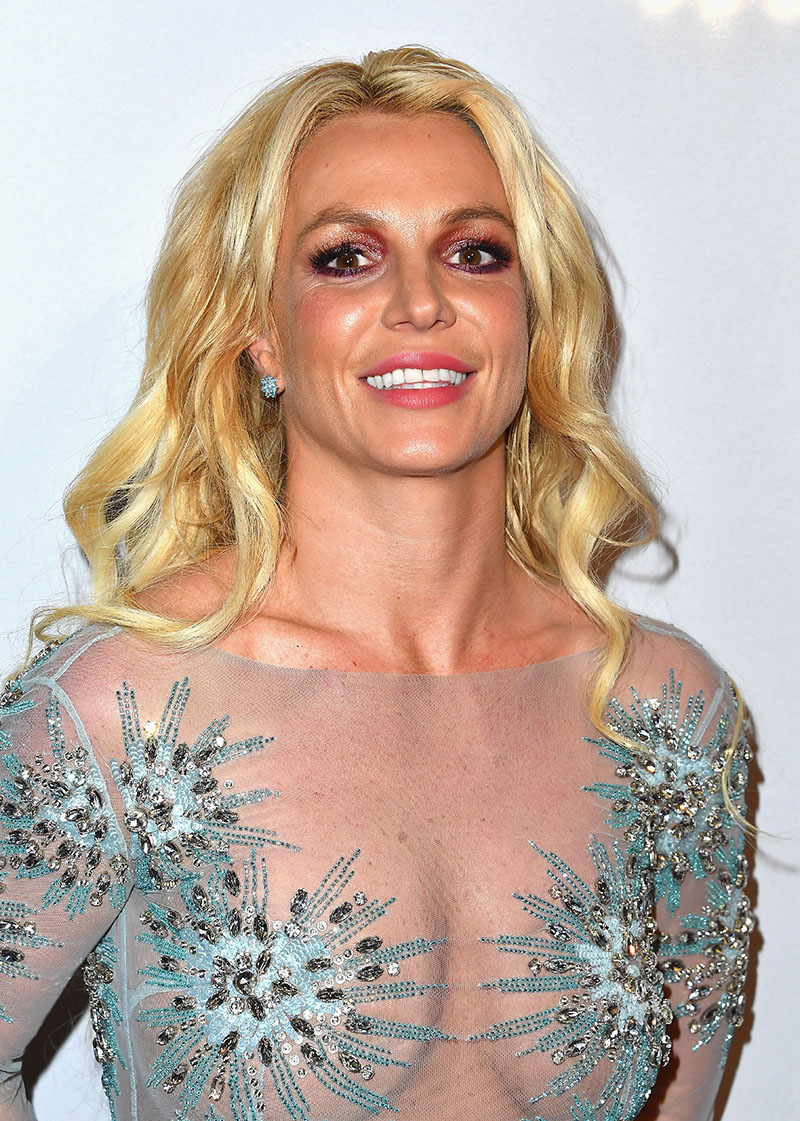 Britney Spears' father, Jamie Spears, has agreed to step down after 13 years as her estate conservator.

The shocking announcement comes after a California judge denied Britney's motion to remove her father as her conservator last month.

Britney filed a motion to remove her father from the controlling role he has held over her for 13 years.

In new legal documents, Jamie's lawyer revealed his client is tired of the "unremitting" and "unjustified attacks" by Britney's vocal supporters and members of his own family. 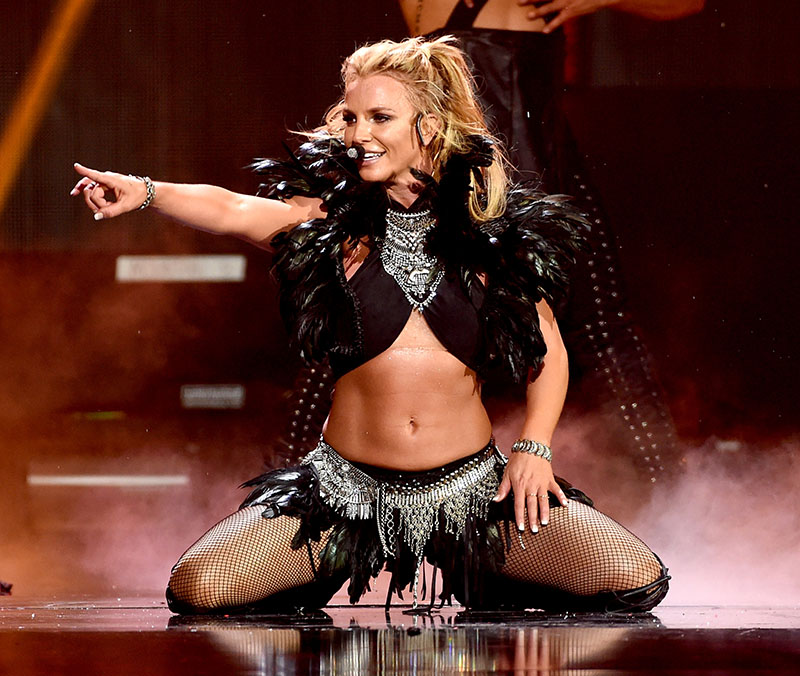 "There are, in fact, no actual grounds for suspending or removing Mr. Spears as the Conservator of the Estate... and it is highly debatable whether a change in conservator at this time would be in Ms. Spears' best interests.

"Nevertheless, even as Mr. Spears is the unremitting target of unjustified attacks, he does not believe that a public battle with his daughter over his continuing service as her conservator would be in her best interests. So, even though he must contest this unjustified Petition for his removal, Mr. Spears intends to work with the Court and his daughter's new attorney to prepare for an orderly transition to a new conservator."

Rosengart responded to the news by telling TMZ:

"We are pleased but not necessarily surprised that Mr. Spears and his lawyer finally recognize that he must be removed. We are disappointed, however, by their ongoing shameful and reprehensible attacks on Ms. Spears and others..." 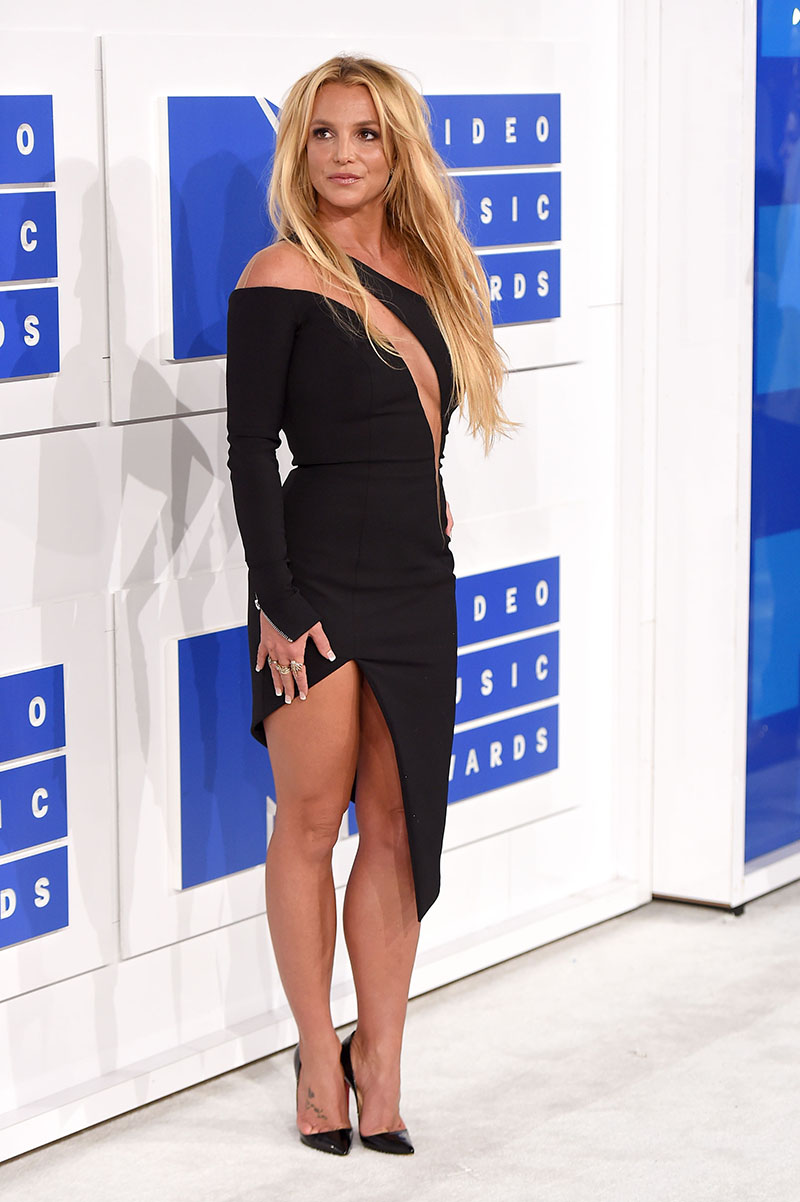 Back in June, when Britney first testified against her father, she said her conservatorship had left her "traumatized" and "depressed", and she called for her father to be jailed.

She argued that her father controls every aspect of her life including who she can date and whether she can have more children. Britney, a mom-of-two, is forced to wear an IUD for birth control. The singer who is worth $60 million receives a $2,000 weekly allowance.

"They have me going to therapy three times a week and to a psychiatrist... I truly believe this conservatorship is abusive," she told the court. "I don't feel like I can live a full life... I need your help. My dad and anyone involved in this conservatorship, including my management... they should be in jail."

Britney is best known for her pop hits "Baby One More Time" and "Oops!...I Did it Again," which each sold over 20 million copies worldwide.