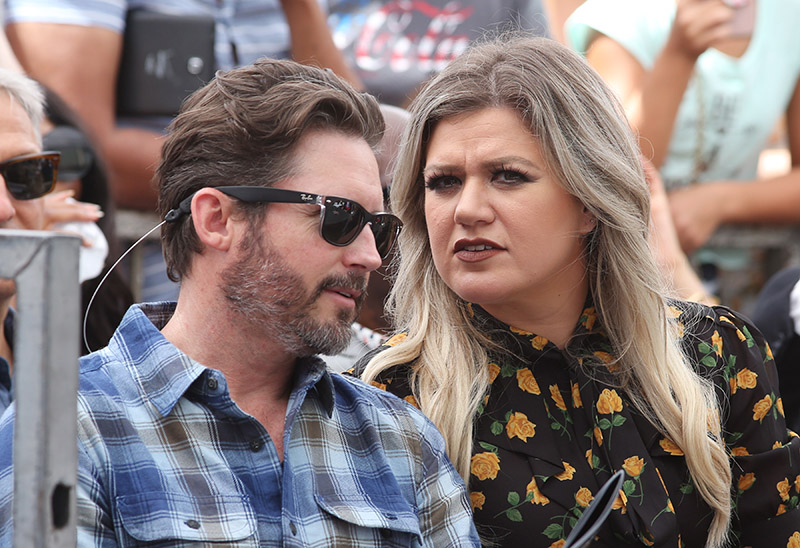 Kelly Clarkson let out a scream on the set of "The Voice" when she received word that a judge upheld her ironclad prenuptial agreement.

The 39-year-old mom-of-two had been ordered to pay her ex-husband, Brandon Blackstock, $195,000 -per-month in temporary spousal and child support.

But the same judge fully upheld Kelly's prenup with Blackstock in their highly contentious divorce win, TMZ reported on Thursday.

A Los Angeles County Court judge will finalize the order and Blackstock's $200K monthly spousal support will be significantly decreased. 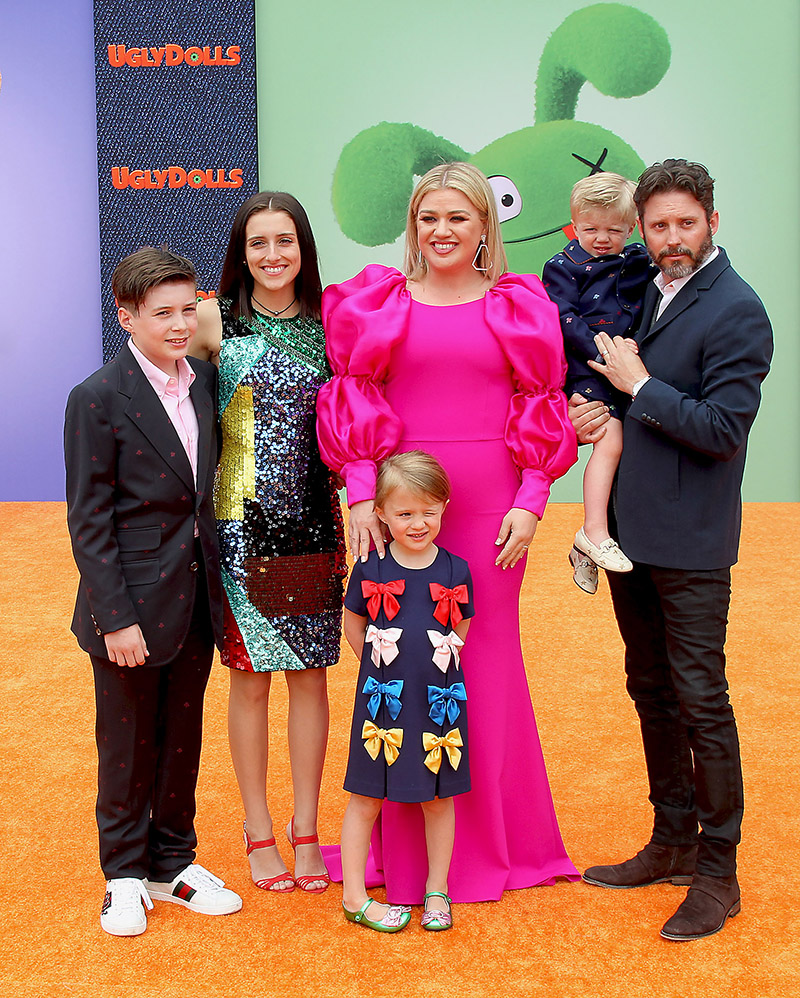 Kelly was awarded primary custody of their children, Remington and River Rose, because Blackstock lives on their farm in Montana, Page Six reports.

Blackstock has two children from a previous relationship.

Kelly will likely have to pay child support for Remington and River Rose, which will cost her $50,000 per month. But that's a drop in the bucket for her.

The "Since U Been Gone" songstress is desperate to sever all ties with hr ex-husband.