Lil Wayne is still in touch with the ex-cop who saved his life when he attempted suicide at age 12 in New Orleans.

Robert Hoobler tells TMZ he and the 38-year-old rapper stayed in touch after they bumped into each other at a radio show in 2019.

Before bumping into each other in New Orleans, Weezy believed Hoobler was dead and he rapped about paying his funeral expenses on his track, "London Roads."

Hoobler, an ex-police officer, said Wayne told him he would provide for him financially. All he had to do was say when.

Hoobler didn't take him up on the offer at the time, but he has since indicated that he would accept an administrative position in Wayne's organization. 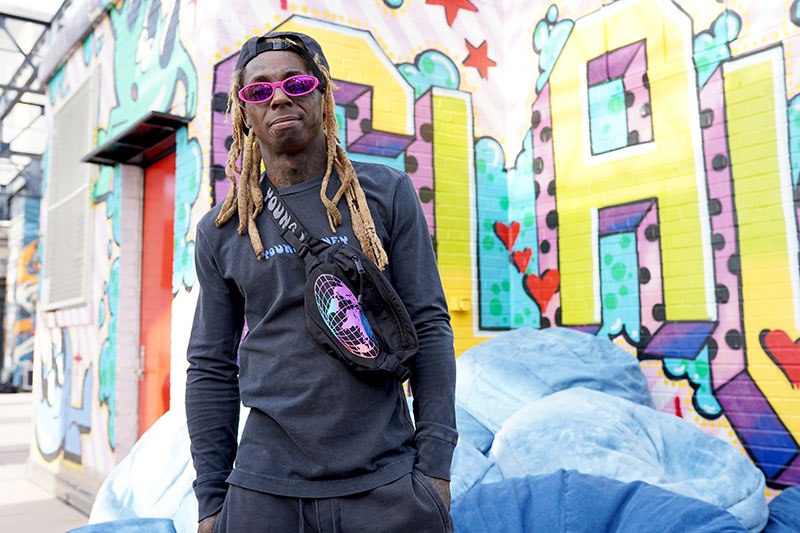 Wayne opened up about his suicide attempt in a recent episode of Emmanuel Acho's "Uncomfortable Conversations" podcast.

The "Lollipop" rapper said he struggled with mental health as young as age 10.

"When you have no one to vent to, no one to get this out to, you can't bring it to your friends at school because you're still trying to be cool to them. You're not tryna let them know, 'I got something going on at home.'" 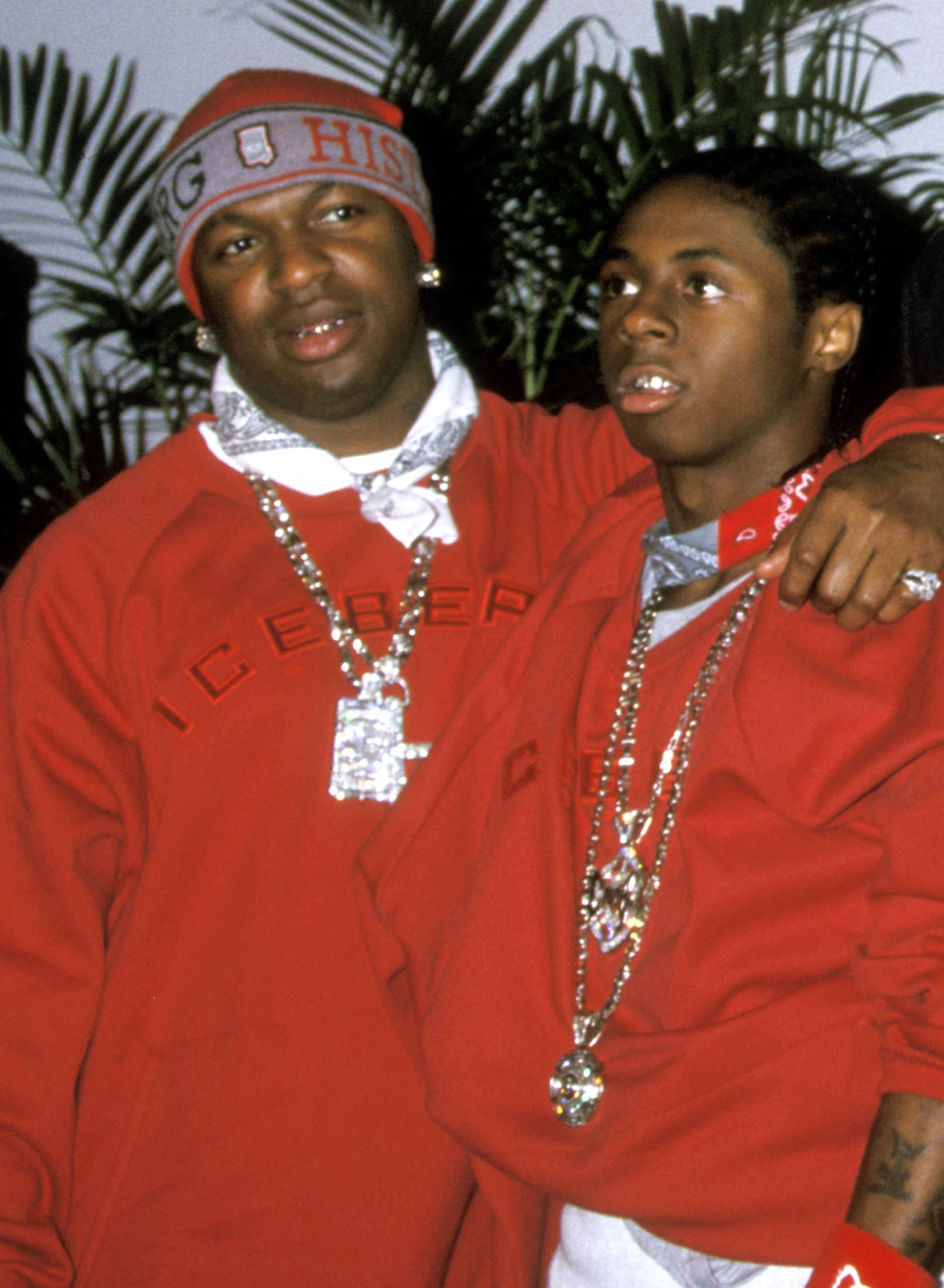 Weezy (pictured at age 14 with mentor Birdman) said he was depressed because his mother, Jacita, banned him from rapping.

Wayne went into his mother's room and retrieved her gun. He initially planned to shoot himself in the head but pointed the gun at his chest and pulled the trigger.

Hoobler was the first officer to arrive at the scene.

"I was spitting all in his face, blood and everything, and all I was trying to tell [him] was I'm not a baby. He kept saying, 'Do you not see the f**king baby on the ground with a hole in his chest?'"

Wayne said Hoobler told the other cops to stop searching for drugs in the room and call an ambulance.

"He was screaming at them (cops)... and he must've been the boss because they all came in the room and was like, 'Oh sorry boss, we called the ambulance'... "I met him years later and he said to me, 'I'm just happy to see I saved a life that mattered.'"

Wayne recalled the incident on his track, "London Roads."

Ms. Cita, I remember goin' in your gun drawer
Puttin' it to my chest and missin' my heart by centimeters
Oh Lord, I remember dyin' on her room floor
And wakin' up in some police's arms, he died recent
So I hope Heaven made more room for him, and I hope he see me
'Cause if he didn't save that lil boy, there'd be no Weezy
Oh Lord.