CBS This Morning viewers are outraged after veteran reporter Anthony Mason, 65, was replaced by ex-NFL player Nate Burleson, 39, because he's a "better fit" with Gayle King, 66.

CBS announced the personnel change on Wednesday, saying Burleson will join King and the anchor team in September.

He will move to a cultural correspondent role, covering music, arts and entertainment, DailyMail.com reports. 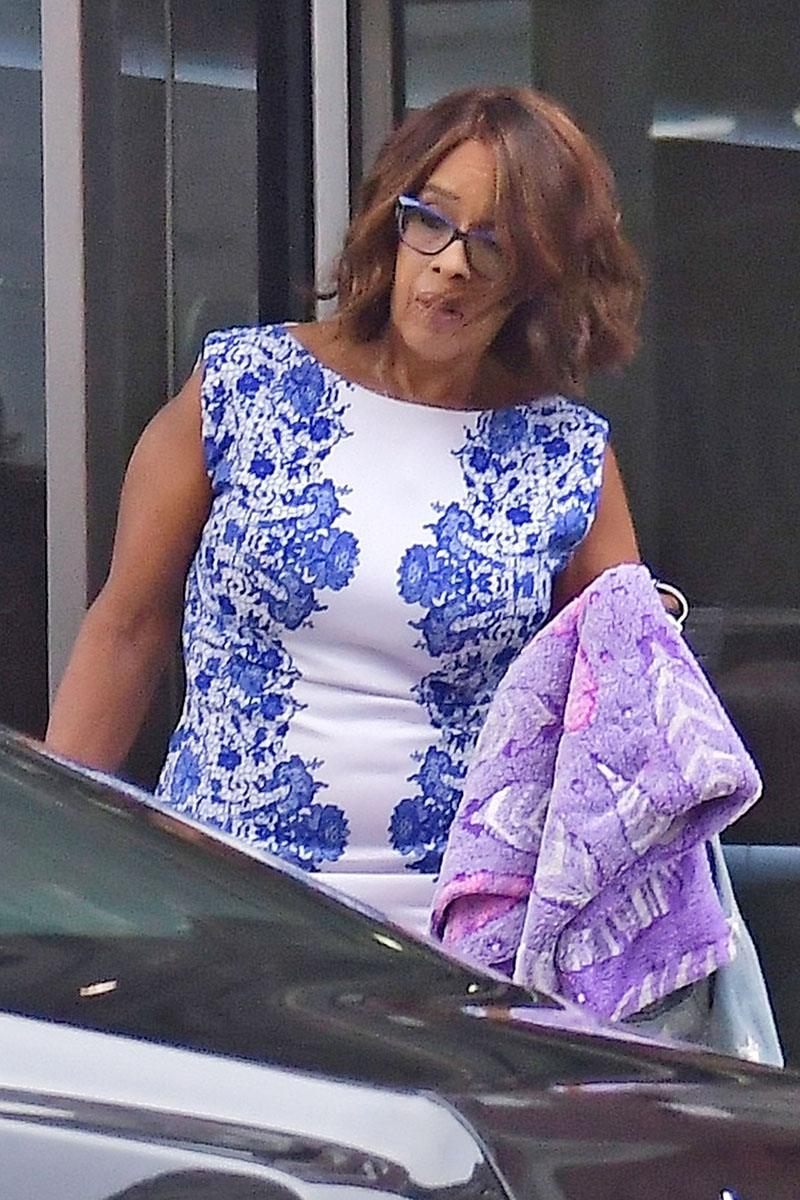 CBS made the switch to bring in younger viewers as the hosts, King and Mason, near retirement age.

A CBS source told DailyMail.com on Thursday that hiring Burleson full-time gives them a "real chance" to compete in the ratings race.

"Anthony is a nice man and an excellent journalist, he just isn't the right fit for the morning. By pairing Nate with Gayle we have a real chance." 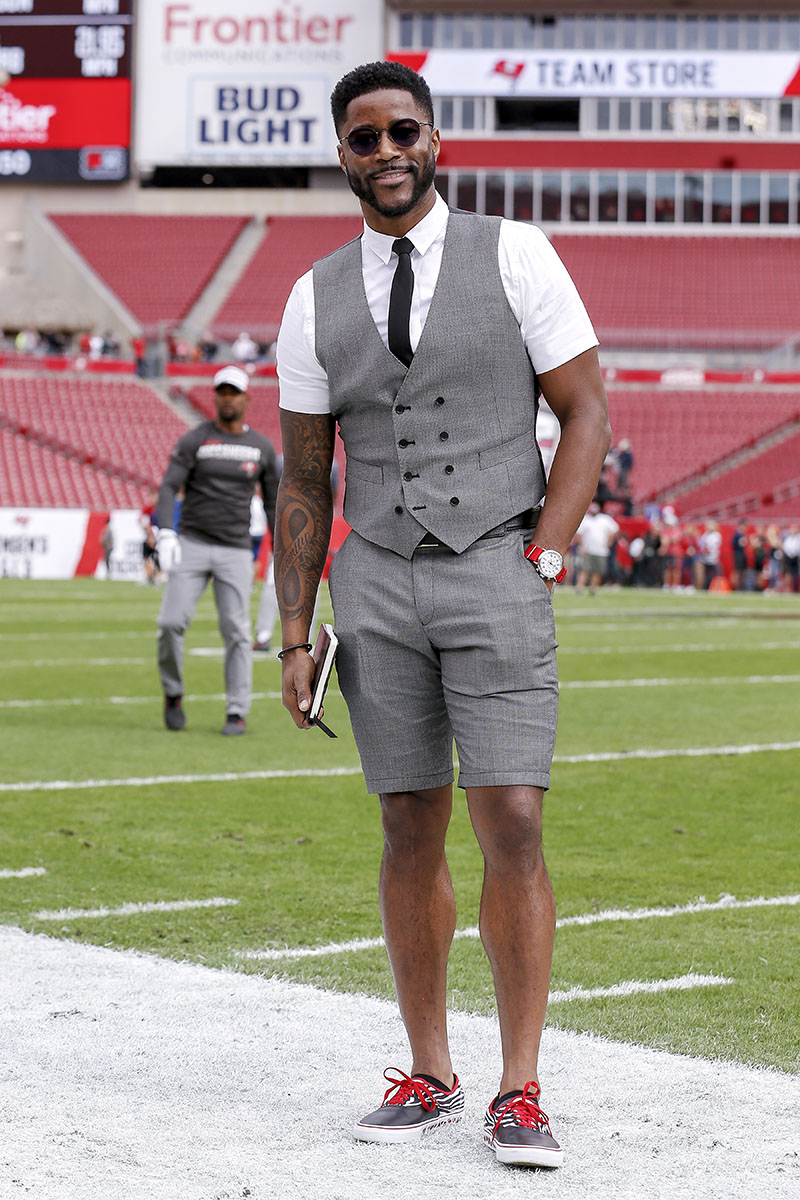 Burleson, who retired from the NFL in 2014, was previously a guest host on the CBS morning show.

He spent his post-NFL career as a sports broadcaster and a host on Extra TV.

Viewers were livid at the change. Some even accused CBS of "racism."

Another viewer tweeted: "Sorry CBS. No Anthony Mason, no David Gray. Y’all have a good one!"

While a third viewer wrote: "Nate Burleson is going to take Anthony Mason's place on CBS This Morning? I think that's a great choice."

@CBSThisMorning
I guess I won't be watching cbs this morning anymore. I chose this show because of the interaction of these 3 anchors. They were calm and respectful and didnt talk over each other.
Wasnt impressed by new guy when he was guest
Where else can I see Anthony Mason?

So sad to see Anthony Mason leave he's by far the most thoughtful & versatile of the 3. He made annoying Gayle King bearable. I'll no longer be watching.

Nate Burleson is going to take Anthony Mason's place on CBS This Morning? I think that's a great choice.