Lanez, real name Daystar Peterson, was allegedly within 100 yards of Megan when rapper DaBaby brought him out onstage at Rolling Loud festival in Miami last month.

Prosecutors filed a motion asking a judge to hold Lanez in contempt of court for violating a restraining order by getting too close to the "Savage" rapper. 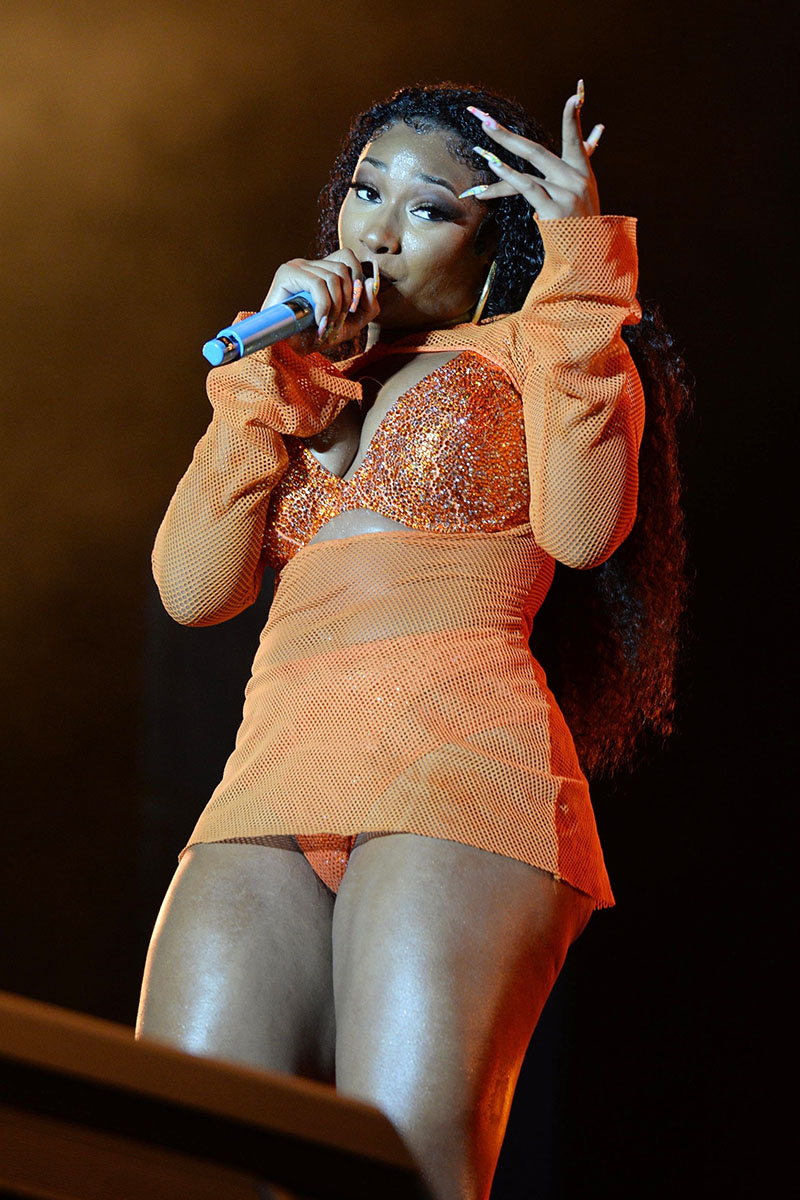 Sources tell TMZ that Lanez didn't even see his ex-girlfriend at the music festival. However prosecutors insist that Lanez, who was charged with felony assault for allegedly shooting Megan in the foot last summer, was within 100 yards of her.

100 yards is the length of a football field. That's sufficient distance to file documents to revoke Lanez's bail and send him back to jail.

A hearing on the contempt motion is set for next week, TMZ reports. 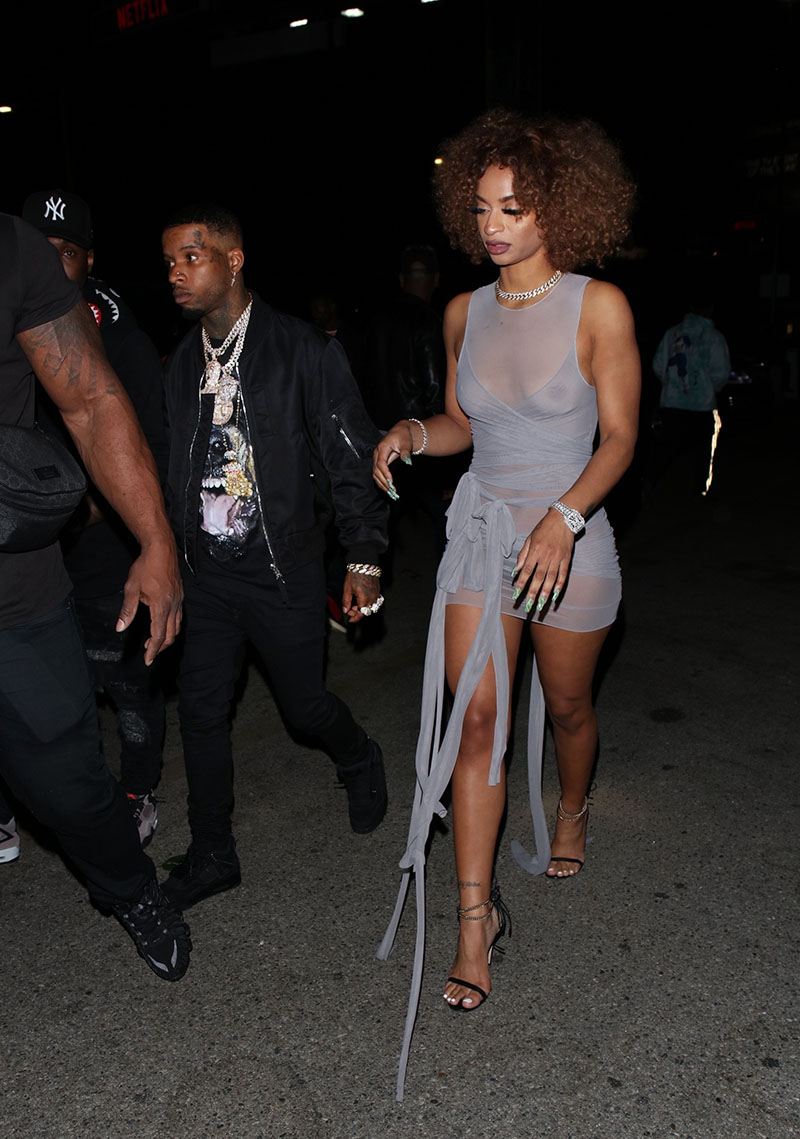 Lanez was recently spotted out and about with a mystery woman.

He was discovered by hip-hop/reggae singer Sean Kingston. He signed to record producer Benny Blanco's Mad Love Records in 2015.

Lanez is best known for his debut studio album, I Told You, which dropped in 2016. His fifth studio album Daystar, which debuted at number 10 on the Billboard 200, featured responses to the allegations that he shot Megan, real name Megan Jovon Ruth Pete, 26.