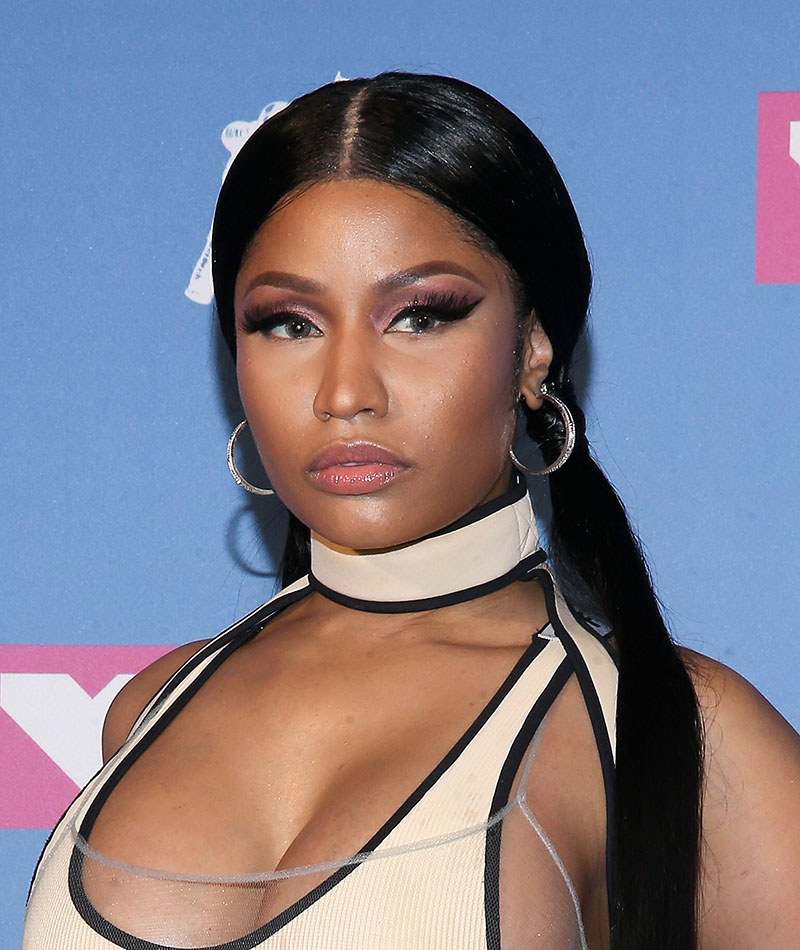 Nicki Minaj doxxed a newspaper reporter who contacted her cousin to say CNN was threatening to expose him.

Nicki has been under fire for her claim that a friend of her cousin's experienced impotency and swollen testicles after getting the Covid-19 mRNA vaccine.

Nicki's tweets sparked denials from the CDC, Dr. Anthony Fauci and the White House. She was reported booted off Twitter twice.

The drama boiled over on Friday after a Trinidad-based reported, Sharlene Rampersad contacted Nicki's cousin via WhatsApp to request an interview.

When the unidentified cousin ignored the reporter's interview request, she wrote:

"CNN is in the country looking for you. And when they find you, they won't hesitate to reveal where you live where your gf lives... anything and anyone who is tied to you."

Rampersad promised not to reveal his contact info to CNN if he spoke with her. 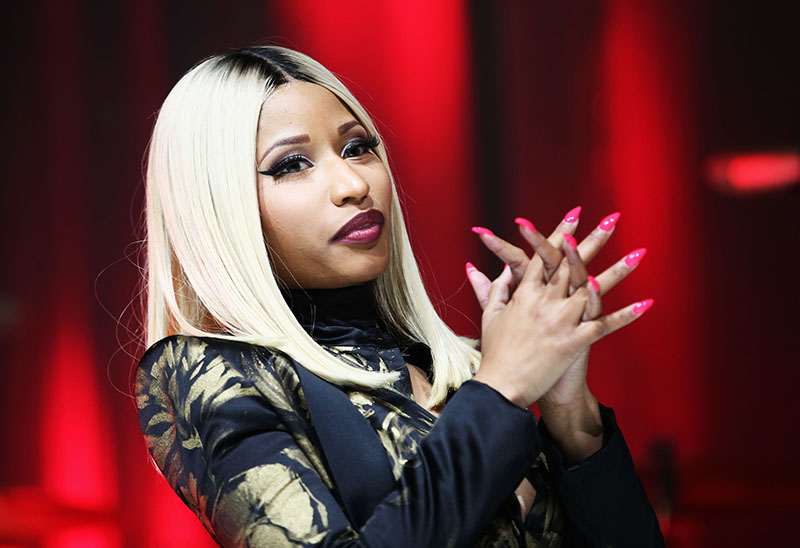 Nicki was livid. She took to social media and shared screengrabs of the WhatsApp conversation between the reporter and her cousin.

Nicki claimed her cousin is now in hiding from CNN and she accused the reporter and CNN of "threatening my family in Trinidad". She added, "it won't bode well for you."

In another post on her Instagram Story, Nicki called the reporter a "dirty h*e" and published her phone number.

The reporter responded: "I will be taking you to court @nickiminaj."

Nicki's "Barbz" reportedly called the reporter's number and tagged CNN in their tweets.

"Apparently, the real issue for CNN is that Nikki engaged in Free Speech (yes, I disagree with her stance on COVID, but, she's entitled to it)."

"I have always been a CNN supporter & thought the left had some sense but this situation with Nicki Minaj has opened my eyes that main stream media is all about pushing their agendas and tearing apart and LYING on anyone who doesnt fit their agenda."

"@CNN and @Guardian are literally harassing and THREATENlNG Nicki Minaj's family in Trinidad if her they do not talk to them! How is this legal?! It needs to stop NOW."

Nicki also dragged CNN host Don Lemon for criticizing her on his program.

Nicki Minaj claims the media especially CNN is in Trinidad threatening her cousin to get an interview, beyond sick! ? pic.twitter.com/Y0cV1ozDTG

.@CNN y’all are about to know how protective the barbz are towards @NICKIMINAJ and her family, you are not prepared. pic.twitter.com/UAJbTApj2h

CNN is threatening Nicki Minaj’s family because of a statement she said ?! wow

I have always been a CNN supporter & thought the left had some sense but this situation with Nicki Minaj has opened my eyes that main stream media is all about pushing their agendas and tearing apart and LYING on anyone who doesnt fit their agenda.

Funny how all this celebrities are quiet now but I’m sure most of them haven’t taken the vaccine coz they too have questions but are scared to ask, they don’t wanna be dragged by the media and CNN. It’s a shame that is more wh people coming for @NICKIMINAJ defense than d black pic.twitter.com/fZoPaGR70b

Nicki Minaj was publishing names and phone numbers of all the "journo" stalkers on her instagram stories today!

I don’t think Nicki Minaj read that WhatsApp messaged because what the reporter was trying to say is she would keep his address and personal information private in the article, but CNN wouldn’t have

So let me get this straight. Nicki Minaj and her family are basically getting death threats from CNN and other sources for doing nothing more than questioning the vaccine.. Shouldn’t that alone tell everyone everything they should need to know? ??