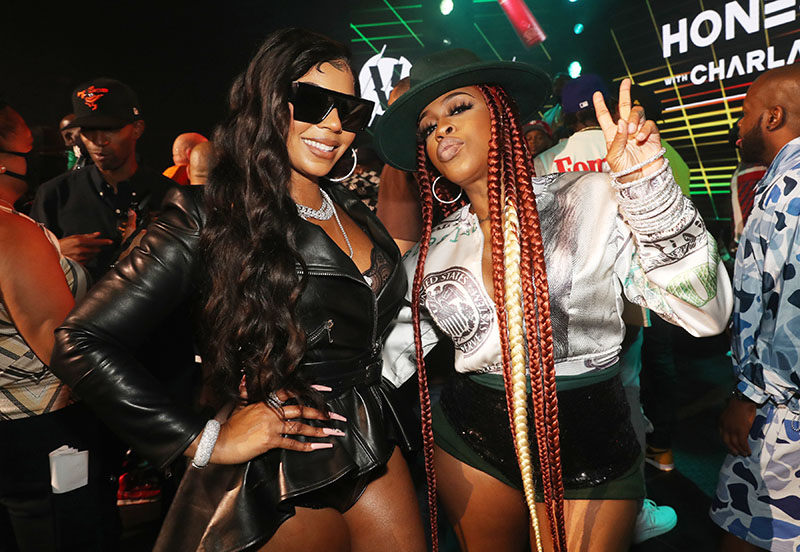 Lil Mo, pictured right with Ashanti, called out rapper Fat Joe for referring to her and rapper/actress Vita as "dusty bitches".

Lil Mo slammed Fat Joe for referring to her as a "dusty bitch crackhead" during his "Verzuz" battle with fellow rapper Ja Rule on Tuesday. She said the "Lean Back" rapper was disrespectful and totally insensitive to all people battling addiction.

Fat Joe, 51, came under fire for dissing Lil Mo and LaVita Raynor, aka Vita, after gifting Ashanti and Remy Ma with Hermès handbags.

He said Ja Rule must have found Mo and Vita in a "crack house." 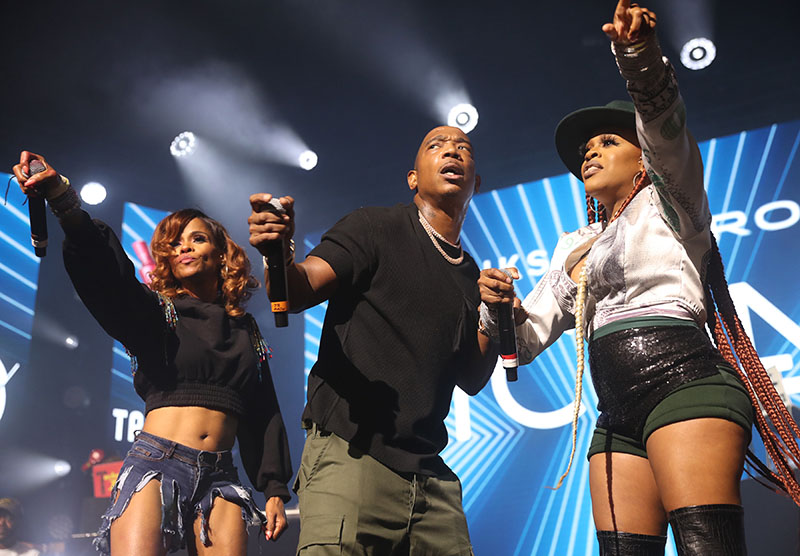 Lil Mo, pictured right performing with Vita and Ja Rule, tells TMZ that Fat Joe's comments were "vile" and "disrespectful." She said he should know better than to use those degrading terms about substance abusers, especially in light of recent drug deaths, like Michael K. Williams.

In fact, Lil Mo says Joe's disses were actually triggering to her, because -- even though she's clean now -- she's dealt with her own opioid addiction issues in the past. 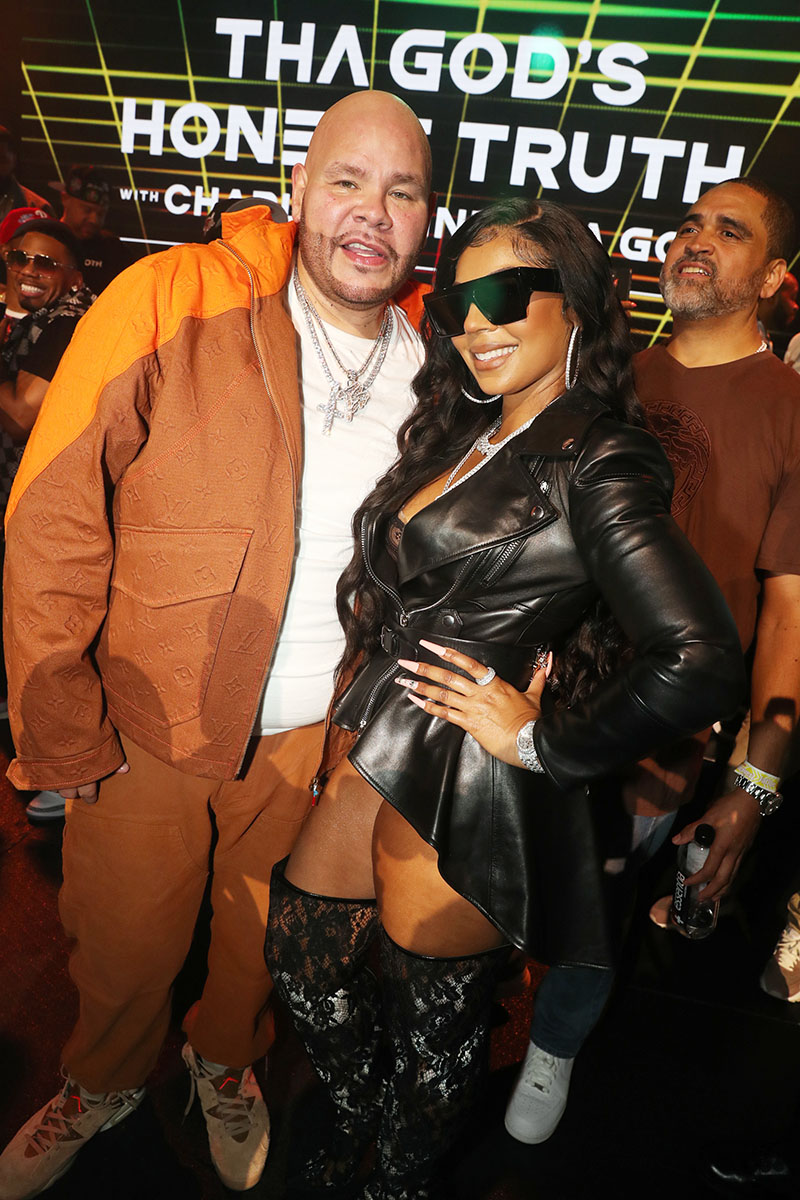 Lil Mo said he shouldn't be let off the hook that easily. However, she was quick to say she doesn't want Fat Joe canceled.