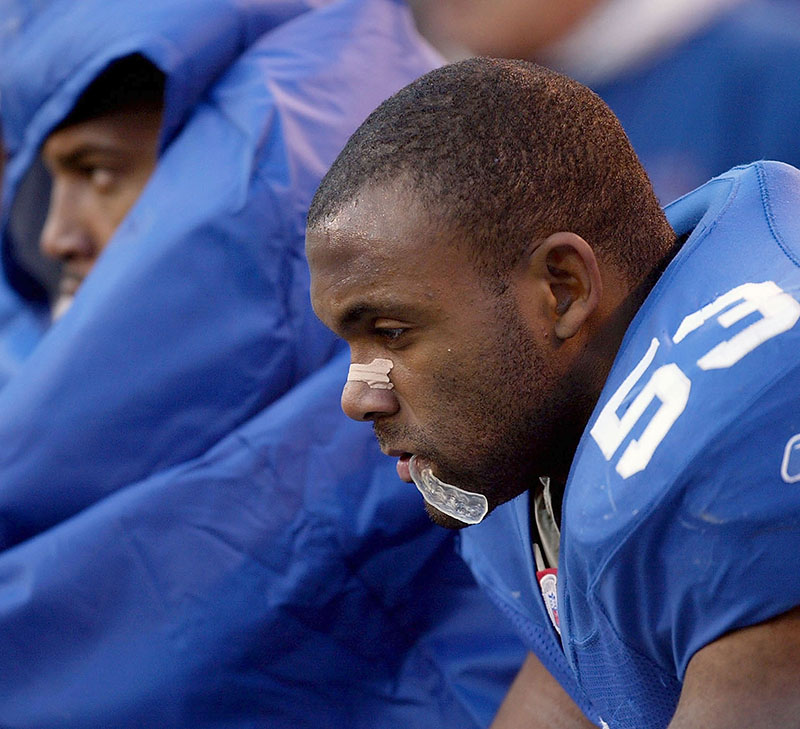 The pregnant daughter of former New York Giants player Brandon Short was shot dead on a Pennsylvania street, according to WPXI News.

Karli Short, 26, died Monday from a gunshot wound to the head. She was found lying in the road in the 300 block of 25th Street, according to WPXI.

Brandon Short told WPXI that he was "heartbroken" and "angry" over his daughter's violent death.

"I'm heartbroken, angry. I'm frustrated. I'm scared. I don't know what to do. She was funny. She had such a big personality."

He added that being Karli's father was his greatest achievement.

“There is a killer on the loose”: Pregnant woman killed in McKeesport was daughter of NFL player https://t.co/tDHP6w96Mm

Karli Short was pregnant with a boy when she died.

"We lost two," he told the news station.

In a Facebook post, Brandon Short called his daughter's murder "a senseless act of gun violence” and thanked supporters.

Brandon Short earned All-American honors at Penn State. In addition to playing for the Giants he also played two seasons with the Carolina Panthers, according to WSB-TV.