Keke Palmer is not backtracking from her negative review of Chef Marcus Samuelsson‘s food at the Met Gala on Monday.

Keke went viral when she shared a photo of her wilted salad as part of her 3-course meal at the Met Gala.

Marcus — who helped select the 10 aspiring chefs to feed the hungry A-listers – told TMZ he was dismayed that Keke criticized the food he curated.

When a fan retweeted Page Six‘s article about chef Marcus Samuelsson defending his food on Wednesday, the 28-year-old actress replied, “I just have different taste buds! I love this Chef, sorry to this man.”

She wrote: “The menu chile… This is why they don’t show y’all the food… I’m just playinnnn.”

“We are so thrilled and grateful to have worked with Marcus Samuelsson on the menu for this year’s Met Gala. The plant-based menu featured recipes from 10 emerging New York-based chefs to celebrate the return of the city’s restaurant industry, which was devastated by the pandemic.”

Marcus is the head chef of Red Rooster in Harlem. 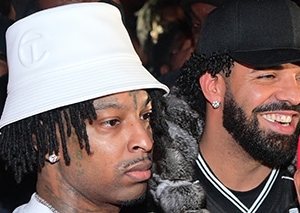 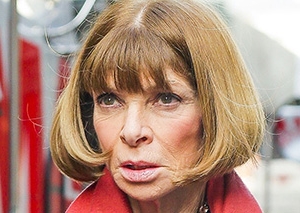