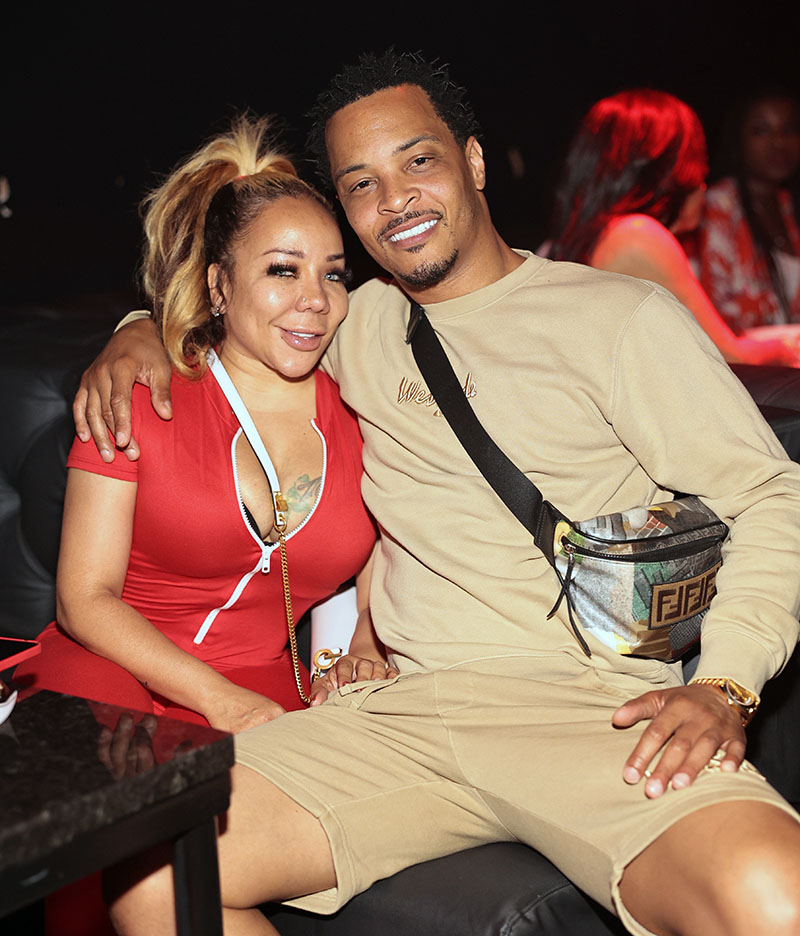 Prosecutors declined to move forward with the case because the 10-year statute of limitations had expired, according to legal documents obtained by TMZ.

The couple's accuser filed a police report earlier this year, claiming T.I. and Tiny drugged and assaulted her sometime in early 2005 following a meeting at a club.

A similar case in Las Vegas was also dropped recently after the couple was accused of drugging and sexually assaulting another woman in 2010. Prosecutors also determined that the statute of limitations had expired in that case.

Back in February, lawyer Tyrone A. Blackburn, who was representing 11 alleged sexual abuse victims, called for an investigation into the former power couple.

In a letter sent to state and federal authorities in Georgia and California, he urged them to look further into the claims of "sexual abuse, forced ingestion of illegal narcotics, kidnapping, terroristic threats and false imprisonment" against the pair. 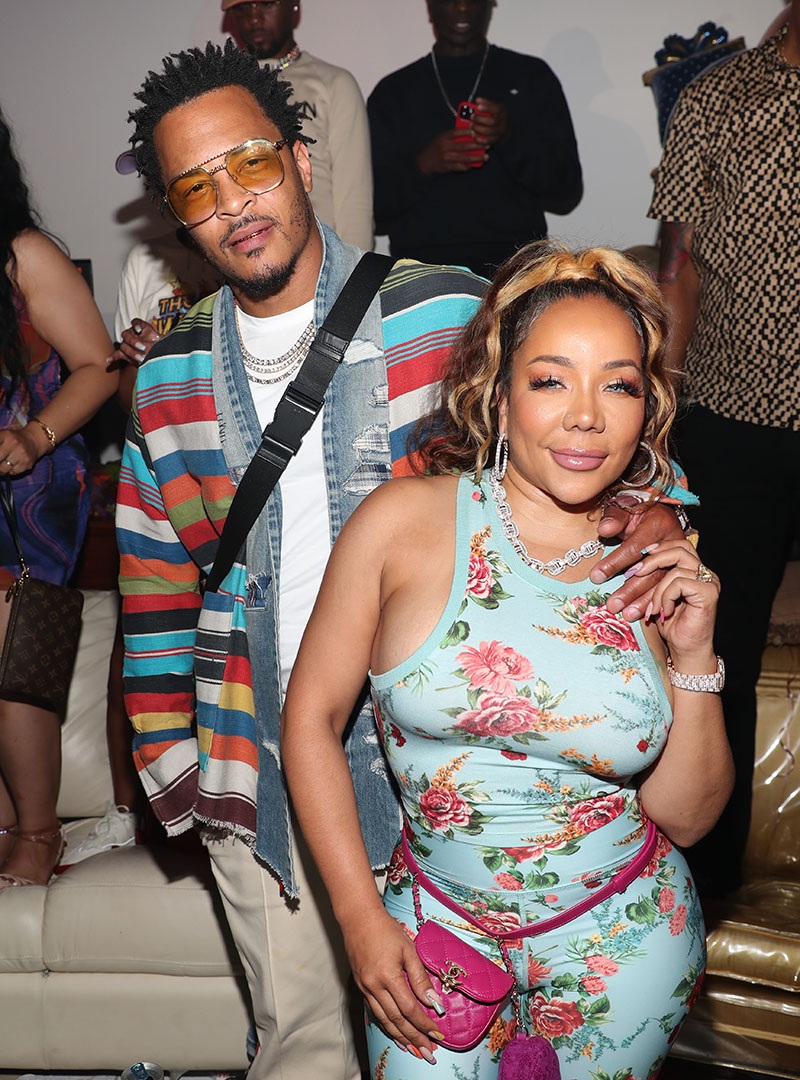 T.I. and Tiny strenuously denied the claims through their lawyer, Steve Sadow:

"Clifford (T.I.) and Tameka Harris deny in the strongest possible terms these unsubstantiated and baseless allegations. We are confident that if these claims are thoroughly and fairly investigated, no charges will be forthcoming.

"These allegations are nothing more than the continuation of a sordid shakedown campaign that began on social media. The Harrises implore everyone not to be taken in by these obvious attempts to manipulate the press and misuse the justice system."