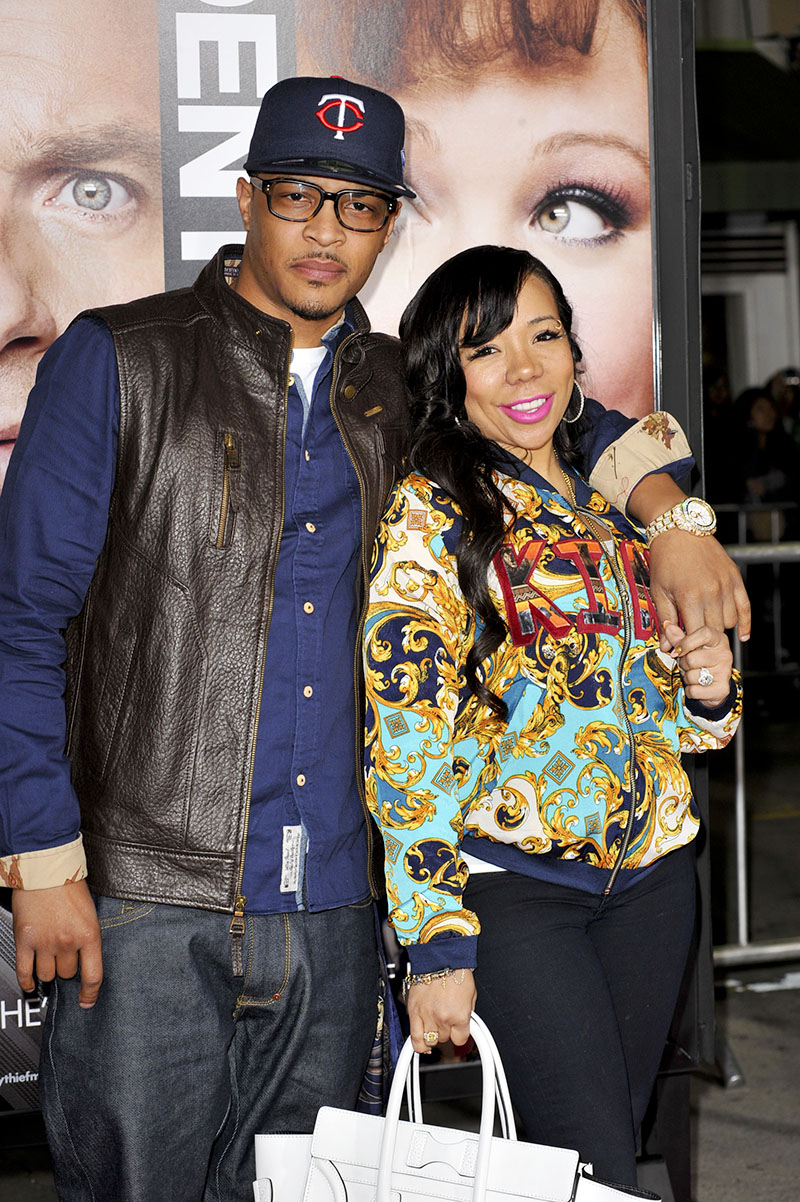 Six more women have come forward, in addition to the eight women and three men being represented by attorney Tyrone A. Blackburn.

So far, there have been no criminal charges filed. But T.I. and Tiny, real names Clifford and Tameka, have retained a high-powered law firm to defend them just in case.

"If I was a prosecutor, I'd have brought charges already," Blackburn wrote in the letter.

Blackburn said the women and men are unaware of each other. They accused T.I, and Tiny of forcing them to ingest illegal narcotics, kidnapping, threats and false imprisonment. 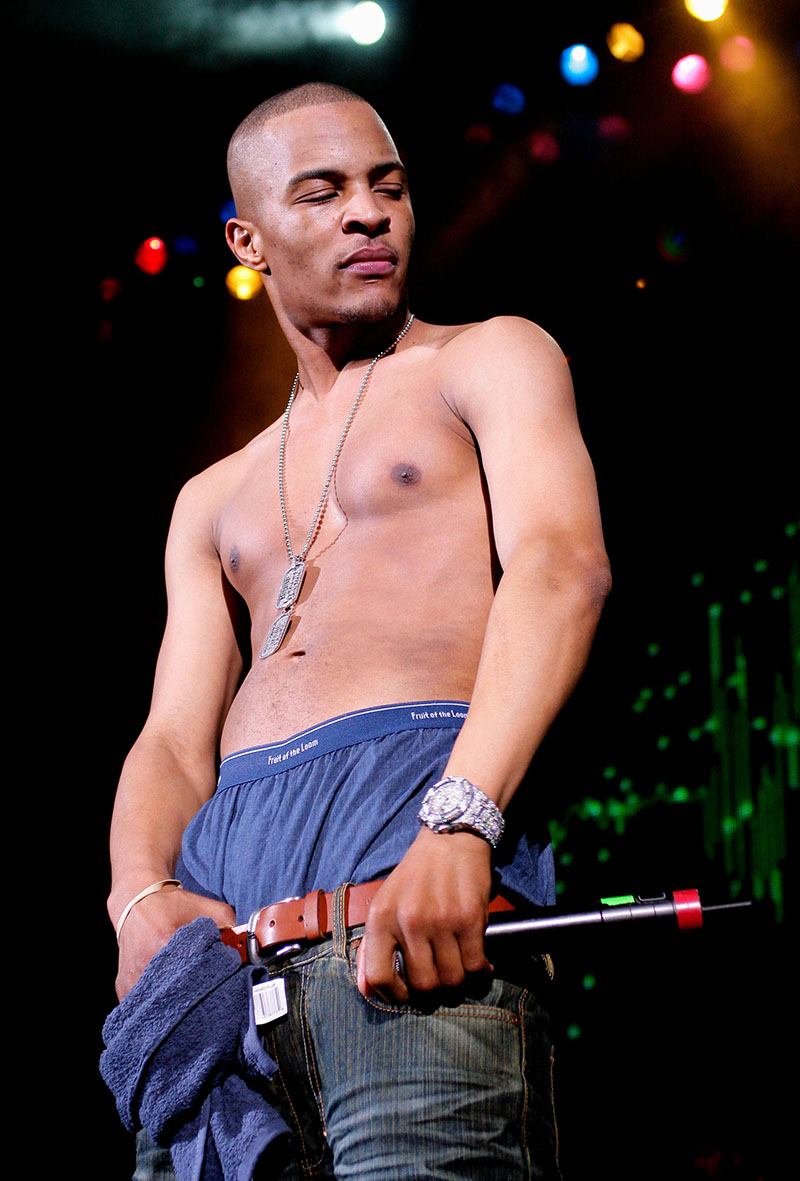 She said the drink and two pills made her "hot and and sweaty [and she] began hallucinating and felt like she was floating."

She says she blacked out and woke up "naked on a bed... bleeding from her vagina. She also felt discomfort in her anus."

The next day, she was taken home by an employee who told her she needed to learn to shut up.