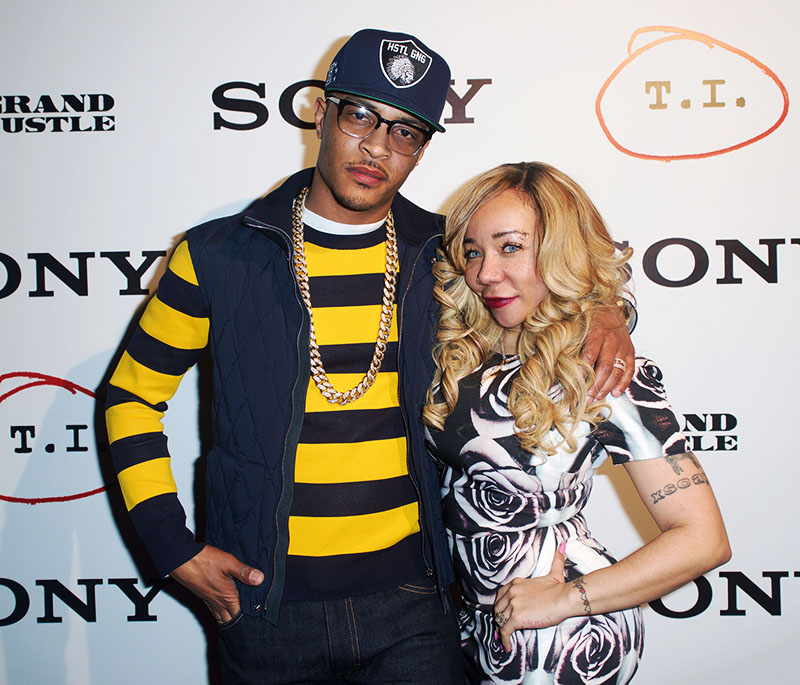 The women accuse the reality TV couple of drugging them and sexually abusing them.

One victim said she was "drugged, forced to take tons of molly and X, and sex-trafficked in three states," according to Vulture. She was 32 at the time.

The second victim said she was "raped by Clifford Harris and one of his male friends in a hotel in Miami, Florida, in May of 2010." 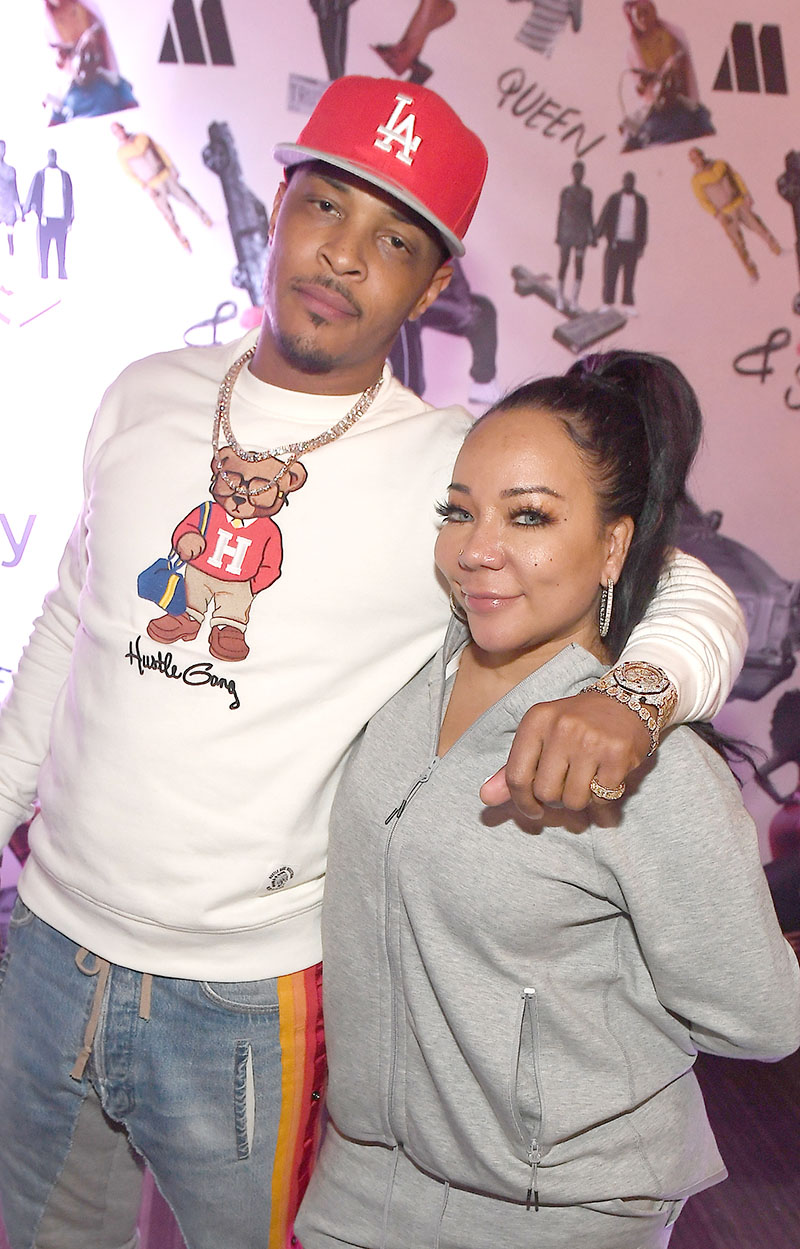 Blackburn sent letters to attorney generals in Georgia and California, requesting investigations into the allegations.

So far, there have been no charges filed against the couple.

High-powered attorney Steven Sadow said the Harrises will be vindicated.

"We await Blackburn exposing his anonymous accusers to the light of day, by revealing their names, so we will be in a position to confront their allegations," Sadow told Vulture. "By Blackburn choosing instead to misuse the media for his own publicity and hiding the identities of his clients from the public and us, he makes it impossible for us to do so now."

But legal experts say the alleged sex abuse victims have the right to privacy.

A judge can keep the names of sex abuse victims out of public records to protect them from witness intimidation or harassment. 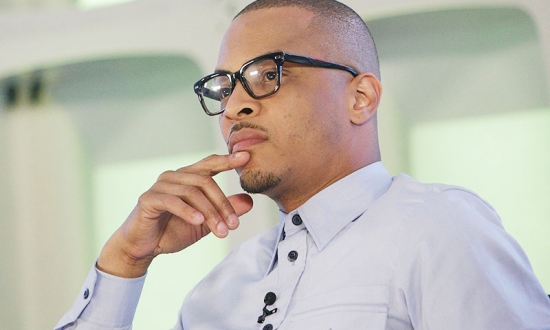 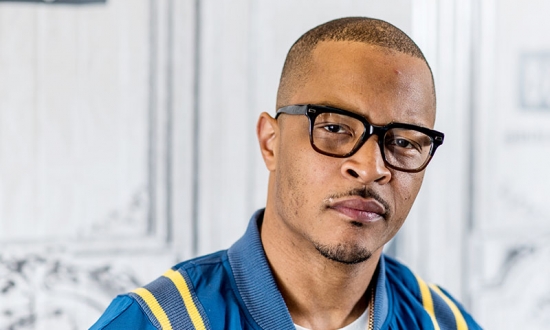 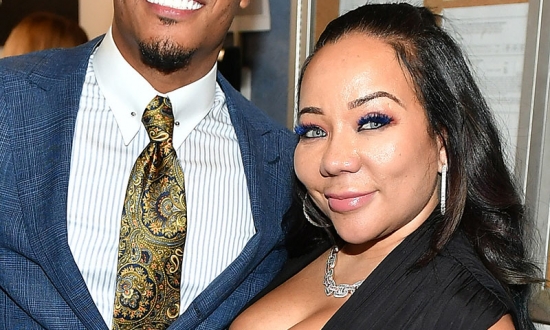 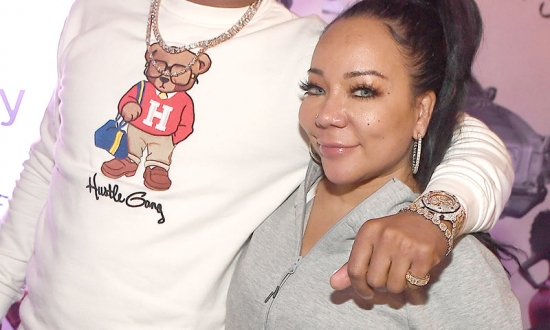 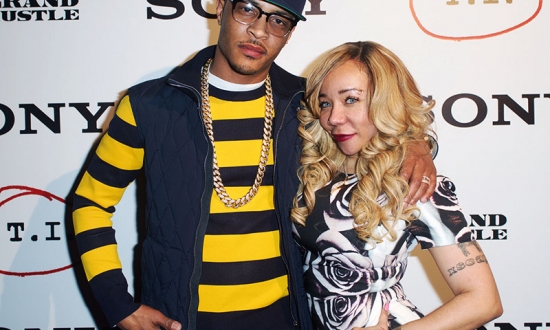