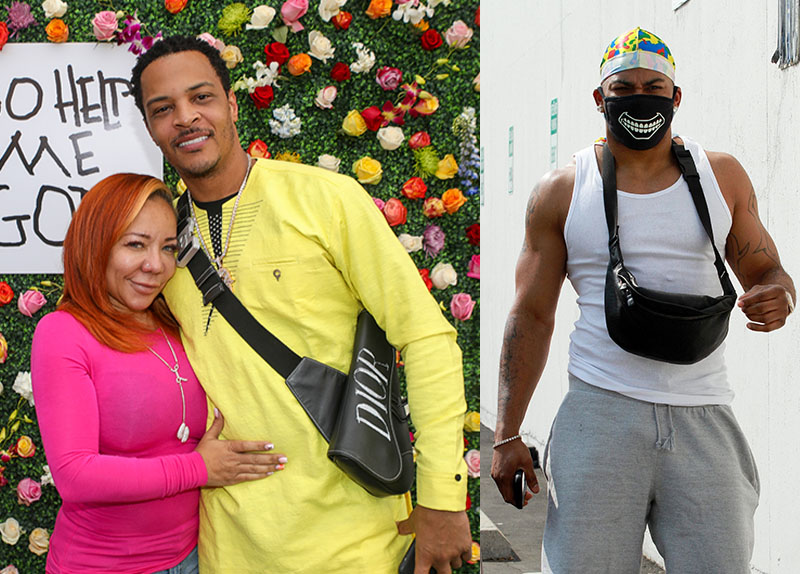 According to reports, a woman has accused the Atlanta couple of forcing her to have sex with rapper Nelly back in 2014.

In a video posted to Instagram.com, a narrator speaks for an unidentified woman who claims she was hired as a teenager in 2005 to work with Tameka as a personal assistant but was never allegedly paid for her labor. 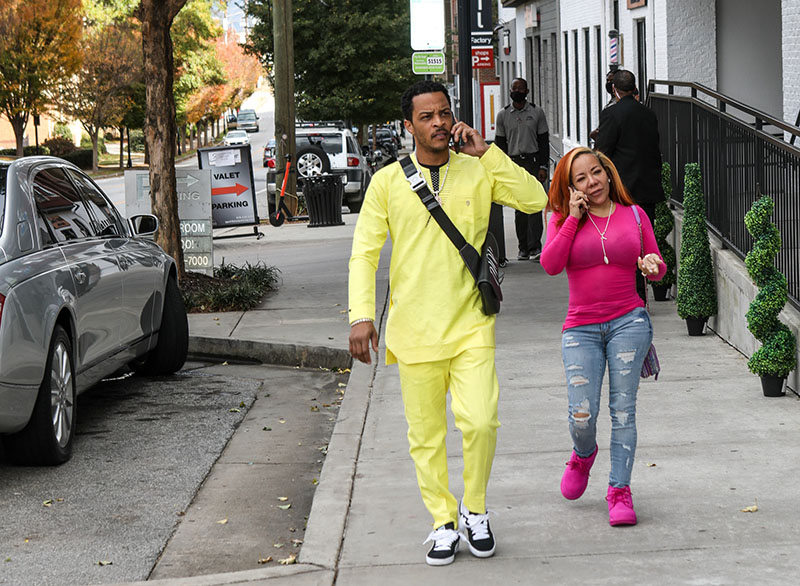 The narrator goes on to say the woman was drugged and sexually abused by the rapper and his R&B singer wife.

The narrator says the woman accused the couple of forcing her to swallow ecstasy pills and she was forced to sleep with Nelly against her will.

The woman reportedly filed a lawsuit against Nelly that was settled out of court in 2019. The woman signed a confidential agreement at the time.

Nelly, who is in a longterm committed relationship, has not responded to the new allegations. The 46-year-old rapper was arrested in 2017 in Auburn, Washington, on suspicion of second-degree rape after a woman accused him of raping her on his tour bus.

The charges were dropped after the victim declined to cooperate with investigators.