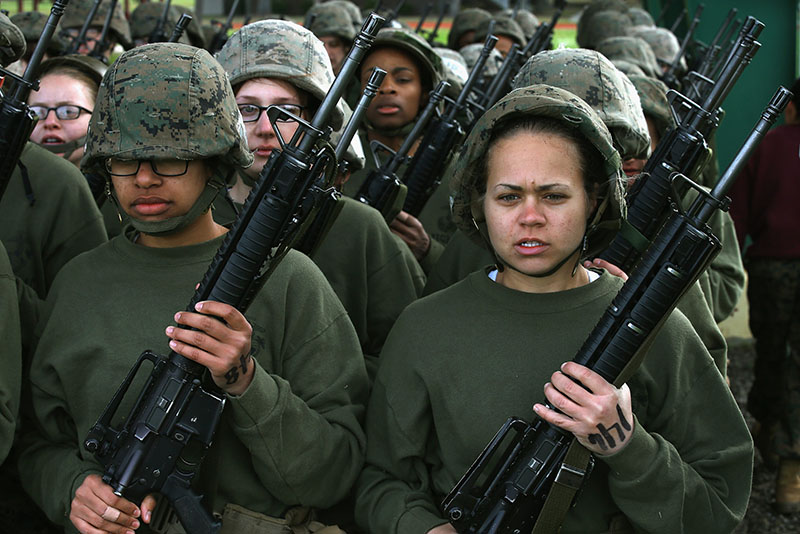 Democrats and some Republicans celebrated a "historic" bill requiring the inclusion of women in the U.S. military draft.

All women over 18 are now required to register for the military draft.

The bill was approved in a 35-24 vote by House and Senate committees as part of the bill funding the military on Sept 1.

Previously, only males ages 18-25 were required to register for the Selective Service System, but House and Senate committees have approved the bill expanding the draft to women.

The bill didn't sit well with Republicans, including Congressman Chip Roy (R-Texas), who went on a rant on Twitter.com, telling both parties to "go straight to hell."

"I do not trust you to do anything at all, much less say you will draft my daughter to 'non combat' roles," he tweeted.

Message to Republicans & Democrats - including @HouseGOP & @SenateGOP colleagues. I do not trust you to do anything at all, much less say you will draft my daughter to “non combat” roles. Why don’t I trust you? Let’s see - THREAD: (1/9) #DontDraftOurDaughters 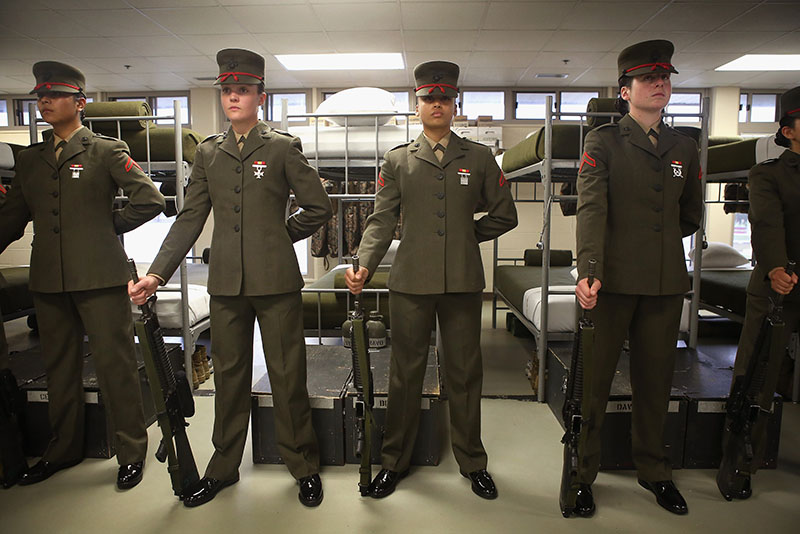 Former Army Ranger Sen. Tom Cotton (R-Ark.) insisted, "America's daughters should not be drafted against their will."

"I feel confident that in an emergency that the women of this country would step up and volunteer as needed... We don't need to draft women to have equality in this nation."

On January 24, 2013 Secretary of Defense Leon Panetta rescinded an order, that restricted women from being attached to ground combat units.

Currently, about 17 percent of enlisted service members are women.