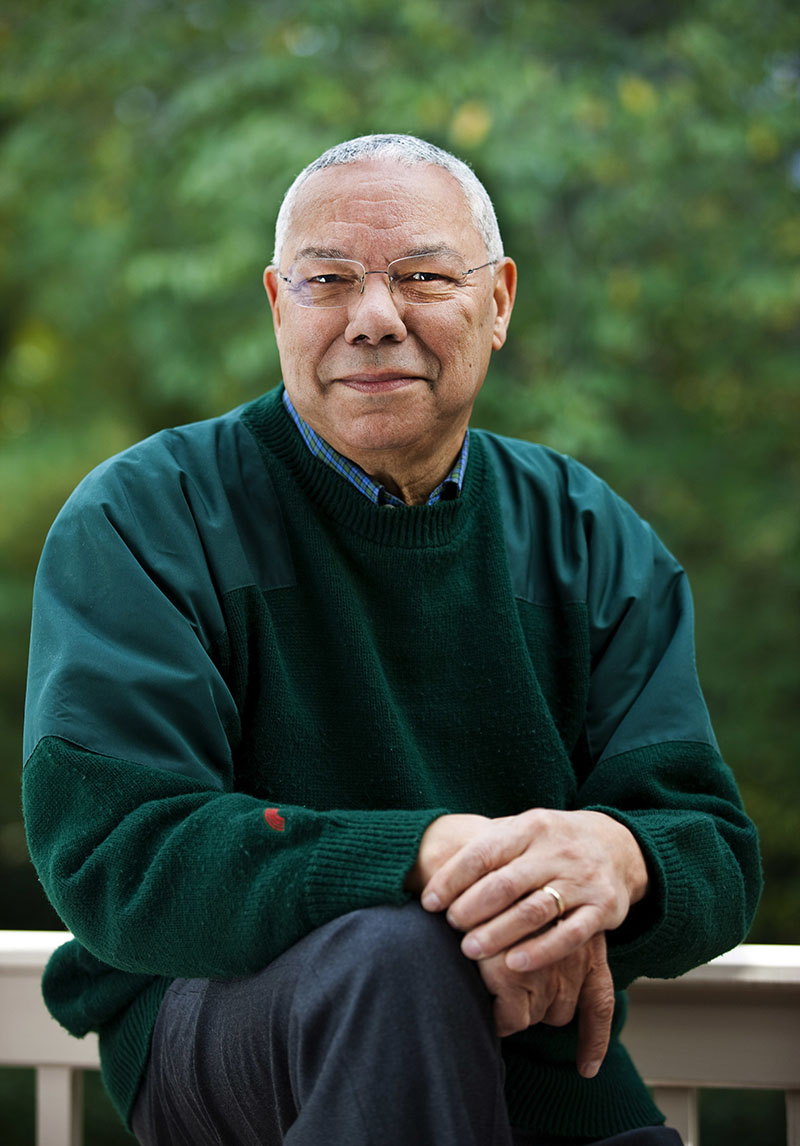 Retired Gen. Colin Luther Powell, who served as the first Black U.S. secretary of state, has died of COVID-19. He was 84.

Powell died at Walter Reed National Military Medical Center in Bethesda, Maryland on October 18. His death was due to complications related to COVID-19.

He was fully vaccinated, his family said in a statement on Facebook. 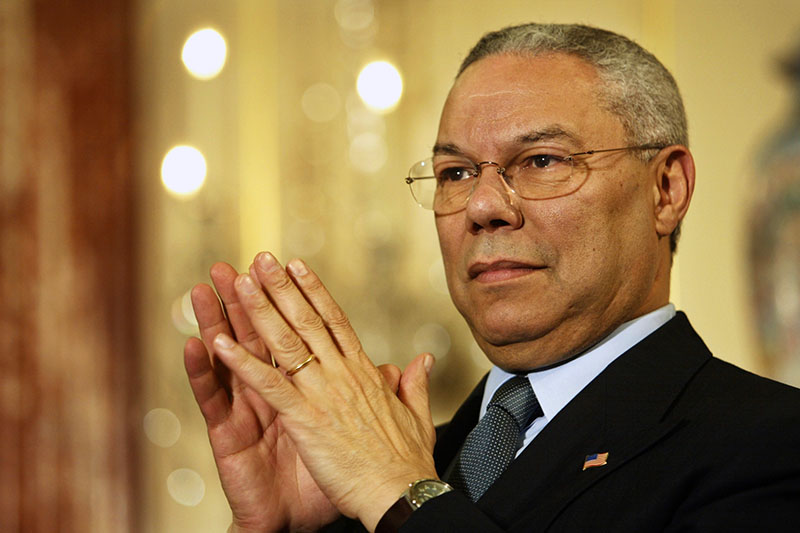 "We have lost a remarkable and loving husband, father, grandfather and a great American," his family wrote. They thanked the staff at the hospital near Washington, D.C., but didn't clarify which vaccines he received.

Multiple myeloma is a cancer of the plasma cells in the immune system. Plasma cells are white blood cells that produce antibodies in response to an invasion of a virus or other antigen, such as an experimental vaccine. 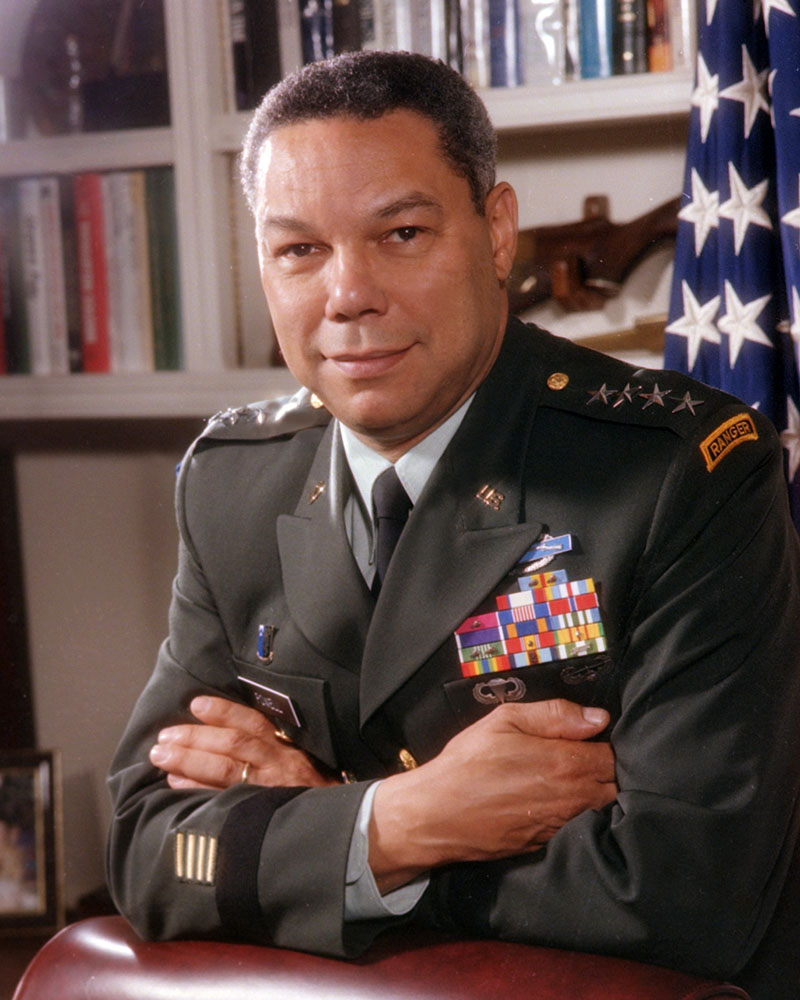 Powell was a highly decorated retired four-star general and one of the highest-ranking Black people in the White House when he served as U.S. secretary of state under ex-President George W. Bush from 2001-2005. 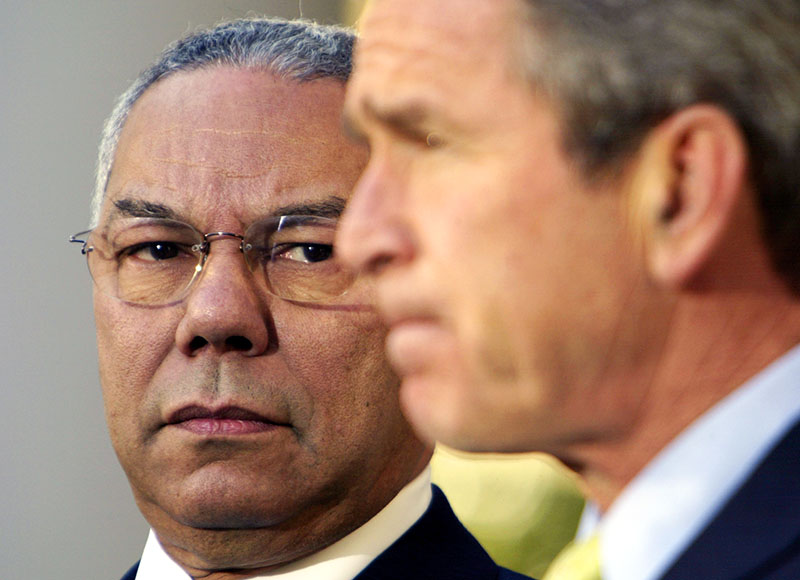 Bush noted that Powell "was such a favorite of Presidents that he earned the Presidential Medal of Freedom – twice.

Powell leaves behind his wife Alma Johnson, and their three adult children, Michael, Linda, and Annemarie.

Condolences continue to pour in from around the world on social media.