Chanté Moore is off the market. The 54-year-old "Chanté's Got a Man" singer took to Instagram to announce she is engaged to former BET Network exec Stephen Hill.

She previously announced the two were dating.

Chanté posted an Instagram photo that showed her vacationing with Hill.

She captioned the photo in part:

"All my life I was alone,
Didn't think I'd find my part,
Now I see my joy's inside your arms.

...I couldn't think of a better way to say~ what love, peace and joy I feel~ because of you @stephengranthill There are mountains, valleys and hidden coves, full of treasures I've never seen before... that are pouring out of your heart!

"Thank you for showering me with more than I ever expected!! Happy Birthday and I love you! Who knew 30 years ago~ through many chance meetings... we would end up H E R E!?!? ? But, here we are... WE will enjoy OUR gift of the "PRESENT!""

Chanté is best known for her 1999 hit song "Chanté's Got a Man," which she sang to her then-husband Kadeem Hardison. 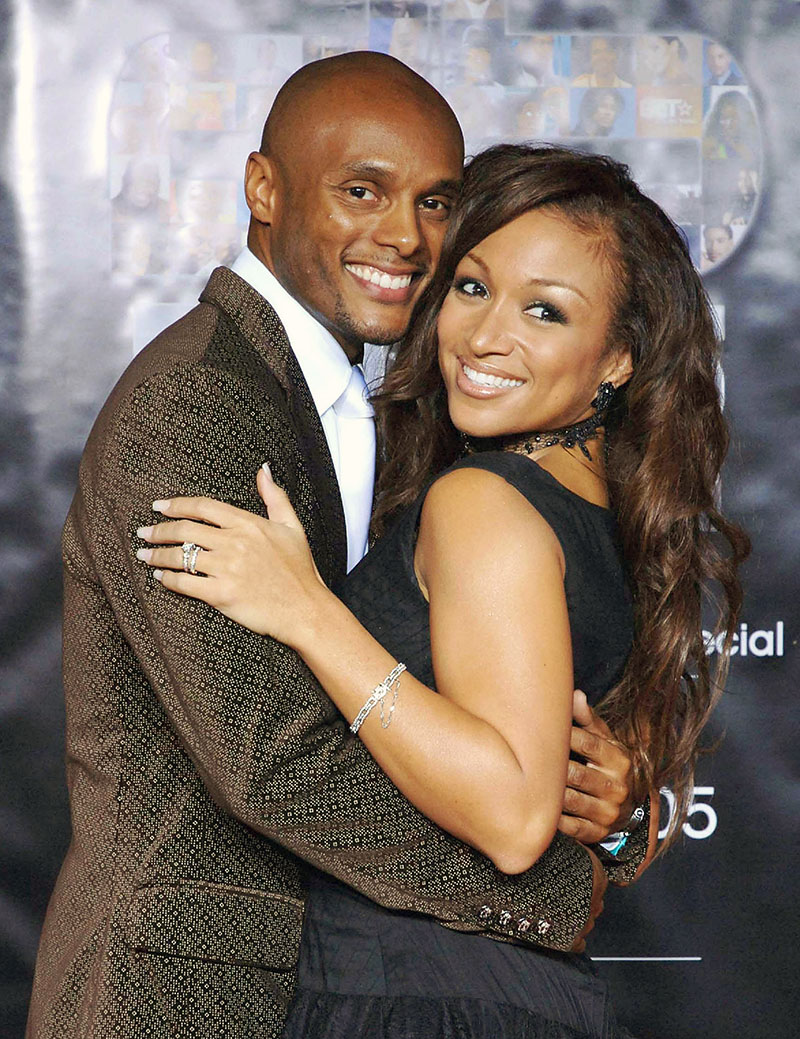 She was also married to singer Kenny Lattimore (pictured) from 2002 to 2011. She has a daughter named Sophia and a son named Kenny Jr.

Stephen, 60, resigned as president of programming for BET Network in 2017 after 18 years with the company.