Drake is so smitten with the 30-year-old Las Vegas Aces center that he is pushing to expand the WNBA to Toronto so she can play near him.

Drake, 35, recently shared an Instagram photo that shows him embracing his new bew. He captioned the photo: "face of the franchise my mini me." 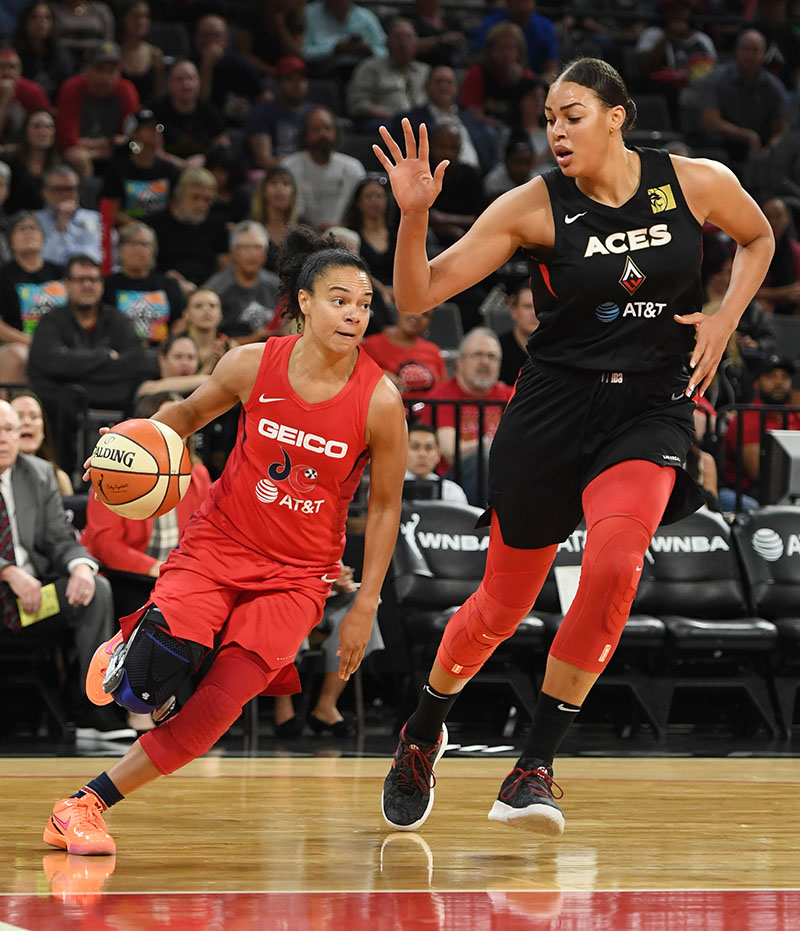 After secretly dating the 6'-8" bombshell for a few weeks, Drake contacted the WNBA to inquire about expanding the league to his hometown of Toronto.

He wrote in his Instagram Stories, "@WNBA I need a Toronto team."

Drake's post led fans to believe he is desperate to bring Liz to Toronto so she can play near him. 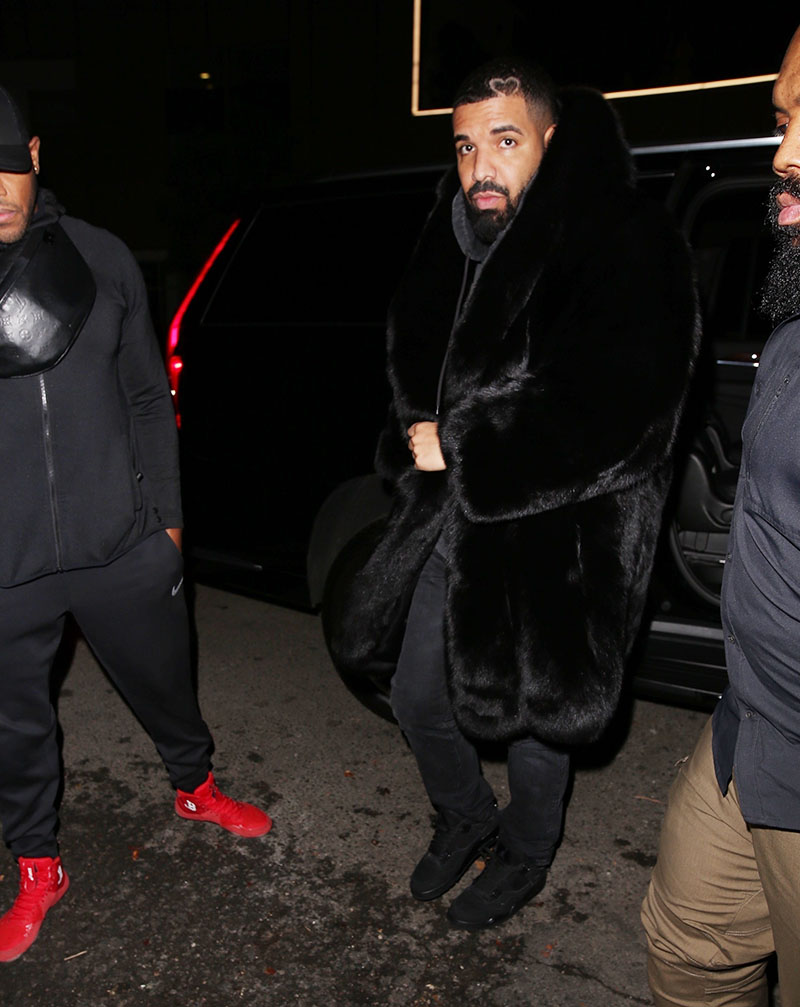 The Emo rapper faces lawsuits stemming from the tragic Astroworld Festival disaster in Houston last week. 8 people died and hundreds were injured after his surprise appearance on stage sparked a stampede.

Check out more photos of Liz Cambage below.

Hot or Not? Phaith Montoya

Hot or Not? Shomari Francis