R&B legend Ronnie Wilson, a founding member of R&B/funk group The Gap Band, died of natural causes at his Tulsa, OK home on Tuesday, Nov. 2. He was 73.

Ronnie's wife, Linda Boulware-Wilson, tells TMZ that he died peacefully at 10:01 a.m., with Linda holding his hand as he took his last breath.

Linda says Ronnie suffered a stroke last week, and was in a semi-coma. Ronnie was in ill health after reportedly suffering several strokes over the years.

In a Facebook post, Linda remembered her late husband as a "genius with creating, producing and playing the flugelhorn, trumpet, keyboards and singing music."

The Gap Band consisted of three brothers Charlie, Ronnie, and Robert Wilson. The band was named after streets (Greenwood, Archer, and Pine) in remembrance of the Tulsa race massacre. 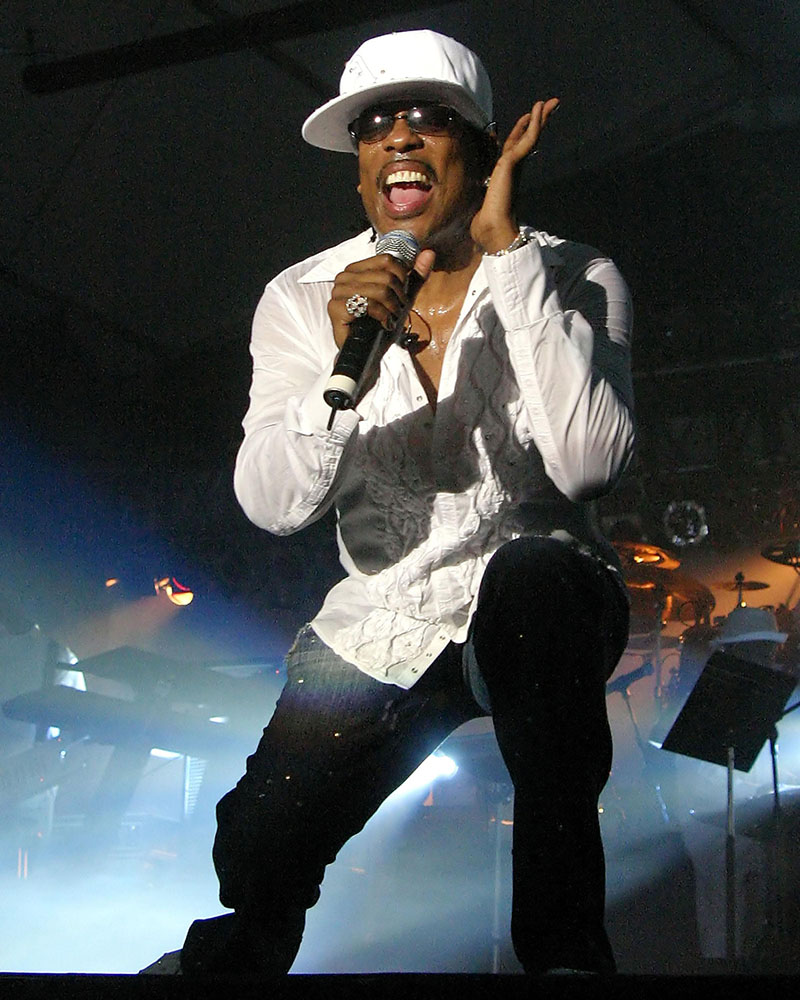 The Gap Band members retired in 2010 after 43 years together. Charlie (pictured) is the last surviving brother.