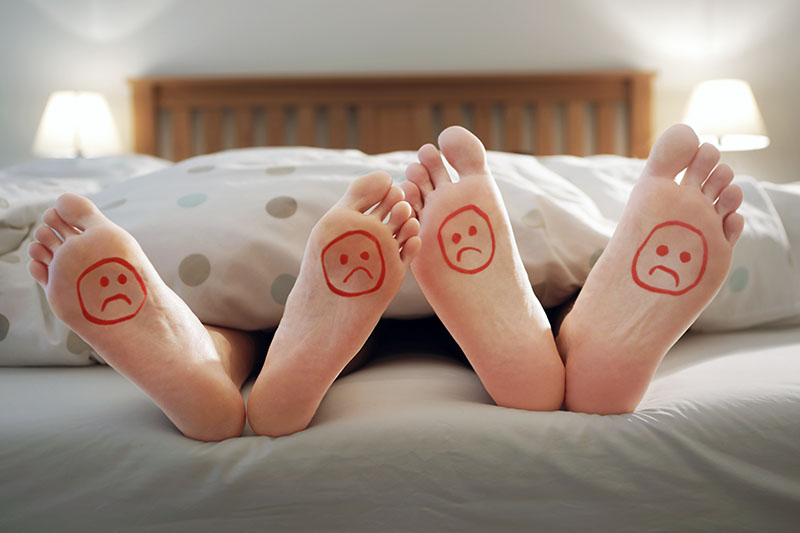 Kodak Black has announced his participation in the annual "No Nut November" challenge after fellow rapper Kevin Gates touted the health benefits of semen retention.

Kodak Black went on to say "#SemenRetention All Next Month. #NoNutNovember." He also mentioned the benefits of holding his semen, saying "Saving My Life Source & Not Wasting My Energy On Foolishness, Changing Fa The Better Completely Starting Tomorrow."

#SemenRetention All Next Month #NoNutNovember Saving My Life Source & Not Wasting My Energy On Foolishness , Changing Fa The Better Completely Starting Tomorrow ??

A Twitter user posted the rules of No Nut November, which include not having sex or touching yourself in any way, shape or form until December 1, 2021.

Aaaaand we are back again for another edition of #NoNutNovember . We skipped it last year because 2020 was a hard year so everyone needed to release some stress. We’re back and better this year. You know the rules. May the odds be ever in your favour. pic.twitter.com/tGbwFcMvNQ

When you're in mood but your bf is taking #NoNutNovember too seriously! pic.twitter.com/Tq4c24GLWL

It begins. Goodluck boys. We can do this soldiers. We are kings.#NoNutNovember