Will Smith reveals the night his mom walked in on him having sex in the kitchen when he was a teenager with raging hormones.

The 53-year-old rapper-turned-actor recalled the embarrassing moment in his new memoir, "Will".

Smith was 16 when he and his then-girlfriend Melanie Parker met in high school. Smith said Parker moved in with him and his mom when her mother was sent to prison. 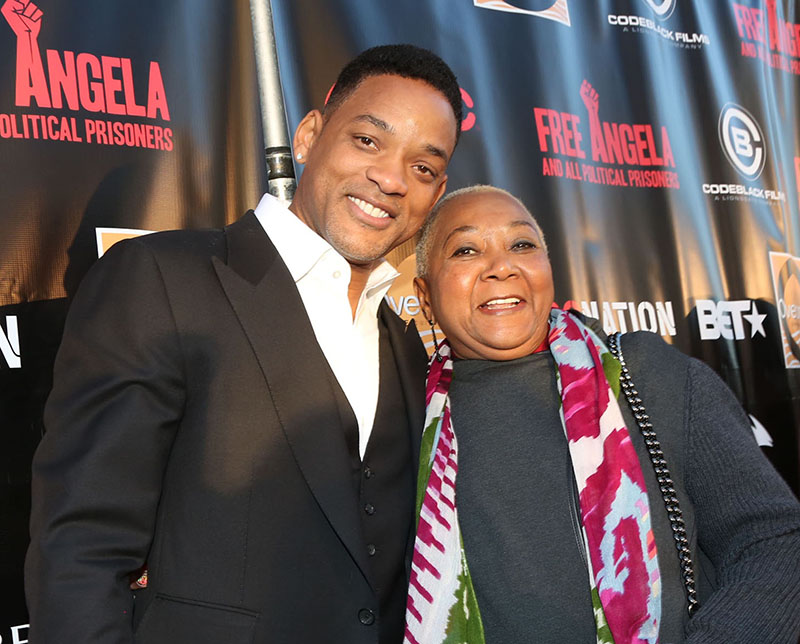 As part of Parker's living arrangement with the Smiths, they had to promise his mom that they would not have sex in the house. They broke her rule within three months, Smith said.

Smith and Parker were busy christening the kitchen floor one night when his mom walked downstairs for a cup of coffee.

He recalls his mom "flipped the light switch" and saw her eldest son and his girlfriend in the throes of hot, sweaty sex.

According to Smith, his mother didn't say a word. She simply turned around and went back upstairs. 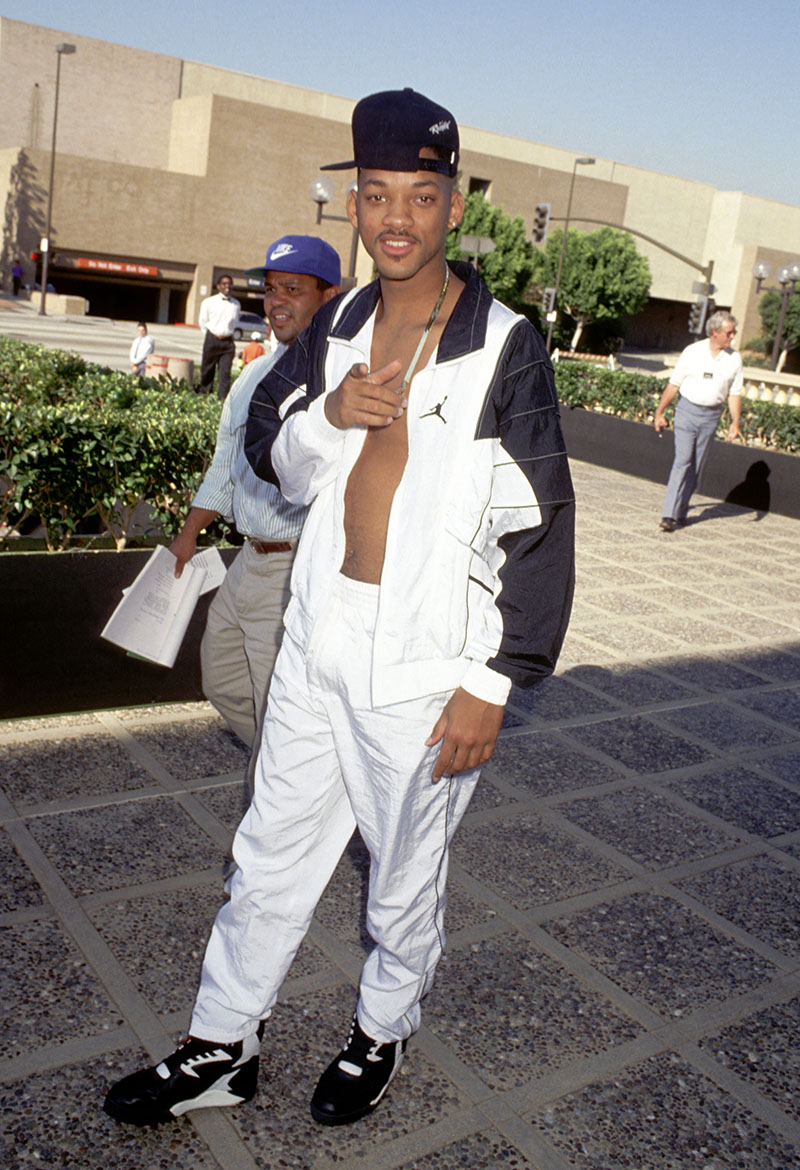 "As a teenager, outside of physical injury, you cannot feel worse than having your mother catch you and your girlfriend doggy-style on her kitchen floor."

"I'm still not exactly sure why I did what I did that night," he writes.

"To this day, I have no idea what I was thinking. Of all the experiences I am sharing in this book, this is the individual moment of personal behavior that makes the least sense to me."