In a surprising turn of events on Friday, prosecutors in the Kyle Rittenhouse murder trial admitted "a reasonable jury" could acquit the teenager.

Rittenhouse faces six counts, including First Degree Intentional Homicide, in the shooting deaths of two Antifa protesters who attacked him during the Jacob Blake riots in Kenosha, Wisconsin last summer.

Judge Bruce Schroeder dismissed the jury on Thursday and told them closing arguments would begin Monday.

However, on Friday, the prosecution admitted the 18-year-old could be acquitted of first-degree intentional homicide.

Krause admitted the state has no confidence that the jury would convict the baby-faced teenager.

Krause said a "reasonable jury or juror" could find Rittenhouse not guilty because he acted in self-defense.

Prosecutors hope the judge will grant their request so Rittenhouse could get some prison time if convicted on the lesser charges.

Judge Schroeder will announce his decision on Monday. 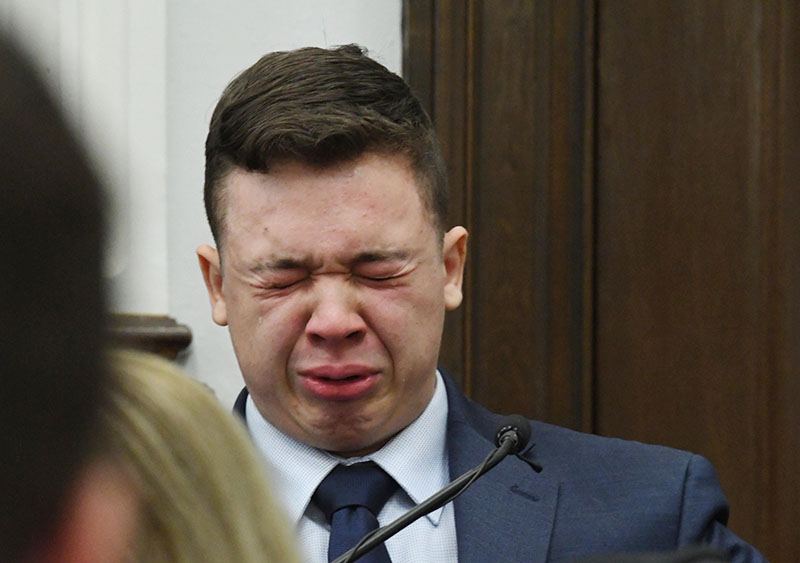 Rittenhouse took the stand on Wednesday and broke down in tears as he described an angry mob chasing him.

Rittenhouse, who was 17 at the time, said he was forced to use a borrowed AR-15 to defend himself.

"I didn't do anything wrong, I was defending myself," he cried.