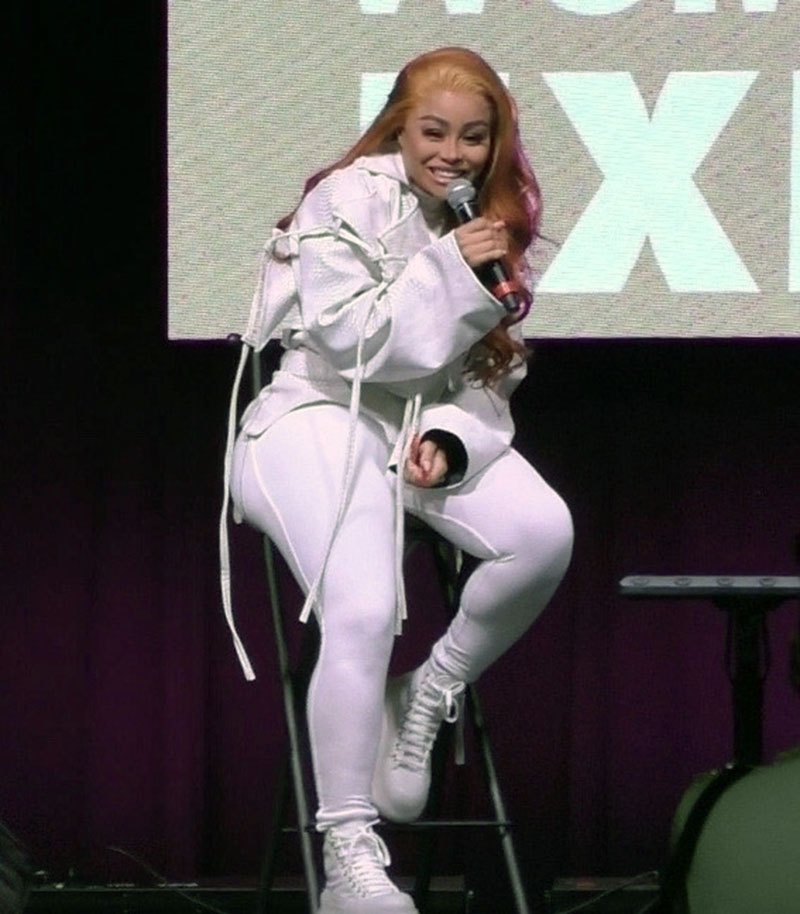 Blac Chyna will not face charges for allegedly holding a woman in a hotel room against her will.

Sacramento police investigated a report by a woman who said she was "held hostage" by Chyna in a hotel room at the Sacramento Sheraton Grand hotel on Nov. 27. The woman also claimed there was drugs present and Chyna was high on cocaine.

Sacramento Police told The Sun and Page Six that officers were made aware of a disturbance at the hotel and that "no injuries were reported."

"This story is false," Chyna's attorney said in a statement to Fox News Digital.

"We are very thankful that video evidence has allowed us to disprove past false allegations of assault & battery by her then fiancé Rob Kardashian, a false accusation of assault with a deadly weapon, and now this false charge. The video being circulated on social media shows that Blac Chyna did not hold anyone against their will."

He hinted that a slander lawsuit might be in the works.

"We are hopeful that one day people will stop falsely accusing Blac Chyna of criminal conduct. Until that day, we will continue to disprove these false allegations to law enforcement and in the courtroom, if necessary." 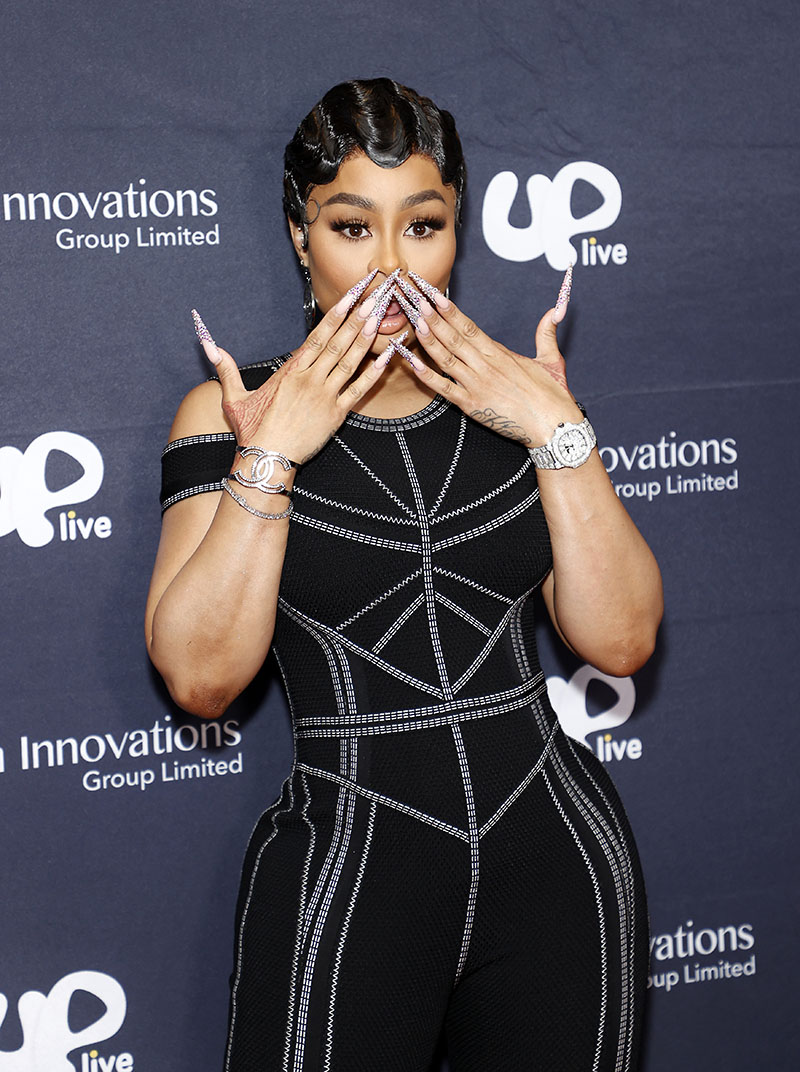 On Saturday, Chyna spoke to women at the L.A. Women's Expo in Los Angeles, CA.

The Washington D.C. native wore white leggings, a white top with a crocodile corset and a white crocodile jacket. 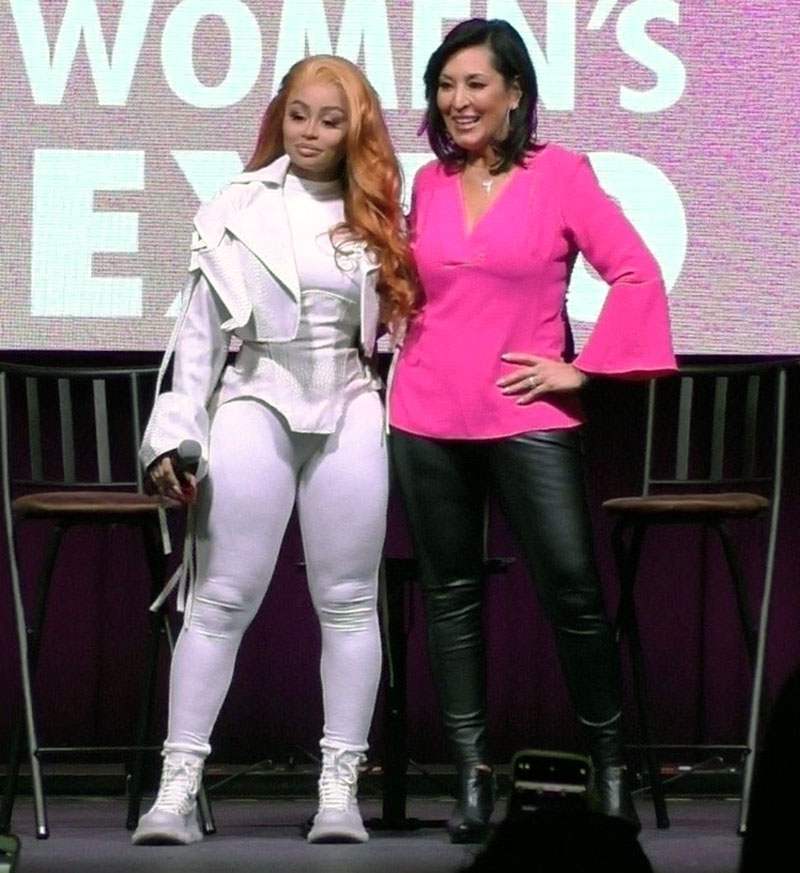 During her appearance, Chyna chatted with KTLA anchor Lynette Romero. The two women posed for photos onstage afterwards. Organizers said they had no plans to cancel Chyna's appearance amid the allegations.