Twitter users flipped out over a golden statue of former President Donald Trump that arrived at the CPAC conference on Thursday.

The golden statue that depicts Trump wearing American flag shorts and red flip flops was compared by some to the Biblical golden calf.

One Twitter user wrote: "They've literally made a golden calf! This would be a good time for CPAC attendees to read the Second Commandment and Exodus 32..."

But none of the maskless CPAC attendees worshiped the statue. Most people strolled by the golden effigy, as if it wasn't there.

Only liberals are losing their minds over the golden statue on Twitter.

Oh this is so very on brand for cpac
pic.twitter.com/iW7K4Xgxsm

The BET Network booted an award-winning journalist from a Michelle Obama conference for publishing a Q&A with Mrs. Obama without permission.

END_OF_DOCUMENT_TOKEN_TO_BE_REPLACED 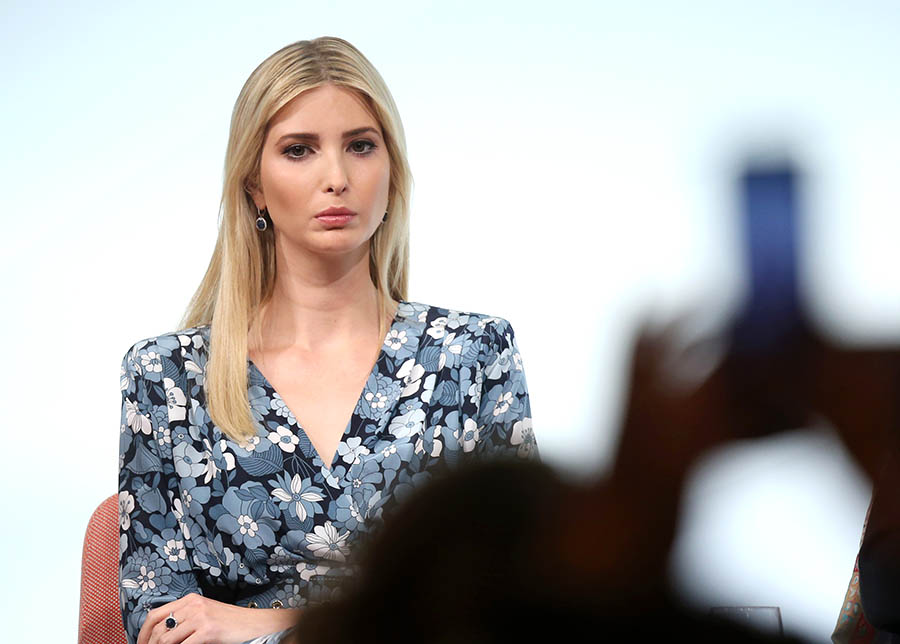