Betty White has passed away just weeks before her 100th birthday. The Golden Girls actress passed away at home on the morning of New Year’s Eve, TMZ reports.

White’s television career spanned nine decades, and she was among the first women in Hollywood to be a force in front of and behind the camera.

White won eight Emmy Awards, a Grammy Award and she has a star on the Hollywood Walk of Fame.

Betty Marion White was born in Oak Park, Illinois, on January 17, 1922. She confirmed that Betty is her legal name and not a short version of Elizabeth.

White’s earliest work in entertainment was in 1930 when she was an eight year old radio star.

In 1952, she began hosting Hollywood on Television and co-founded her own Bandy Productions company. She hosted her own Betty White Show in 1954.

She hosted the nationally syndicated Life with Elizabeth from 1952 to 1955, becoming one of the few women in television with full creative control in front of and behind the camera.

In the 1960s, White was a frequent guest on network game shows and talk shows, including both eras of The Tonight Show, hosted by Jack Paar and later Johnny Carson.

In 1973, White made several appearances in the fourth season of The Mary Tyler Moore Show, as the “man-hungry” Sue Ann Nivens.

During a writer’s meeting, Moore reportedly said, “We need somebody who can play sickeningly sweet, like Betty White,” which resulted in White being cast permanently as herself. She won her second and third Emmy Awards on the show. 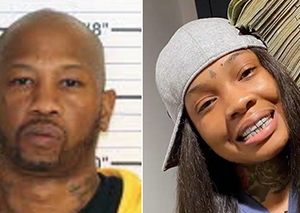 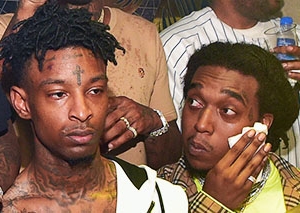