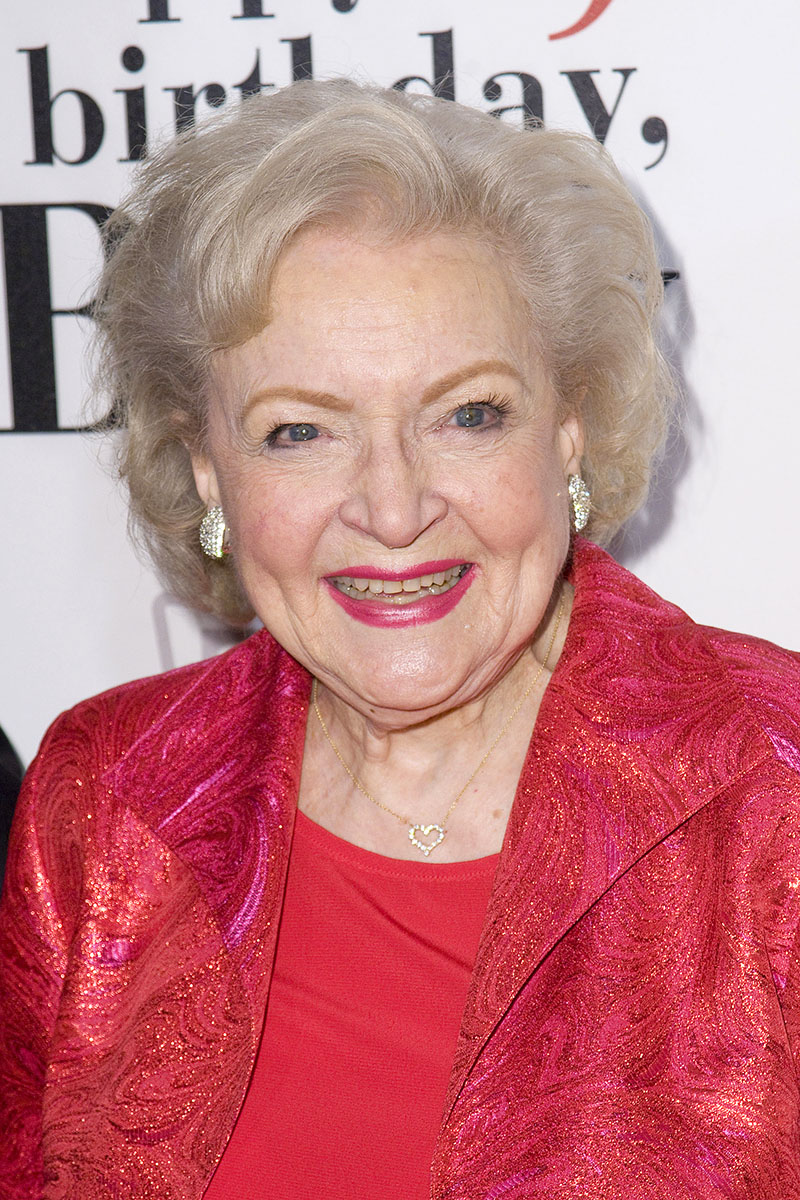 Betty White has passed away just weeks before her 100th birthday. The Golden Girls actress passed away at home on the morning of New Year's Eve, TMZ reports.

White's television career spanned nine decades, and she was among the first women in Hollywood to be a force in front of and behind the camera. 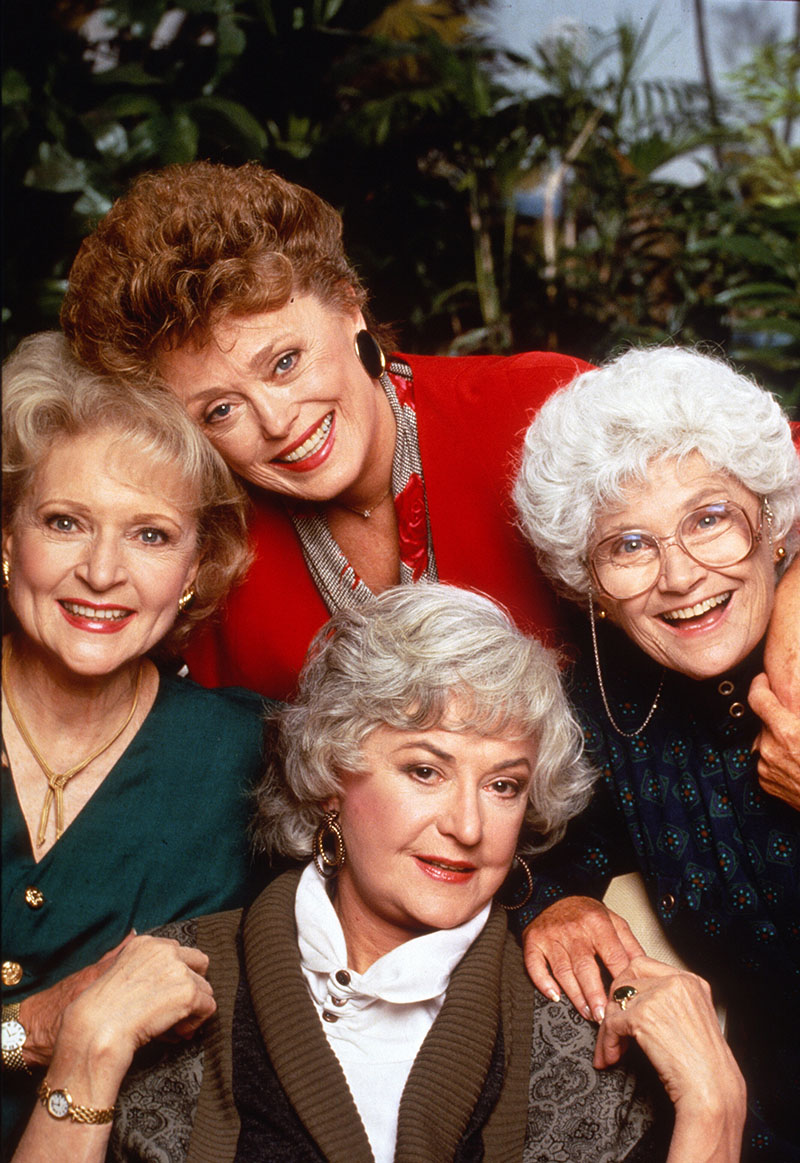 White won eight Emmy Awards, a Grammy Award and she has a star on the Hollywood Walk of Fame. 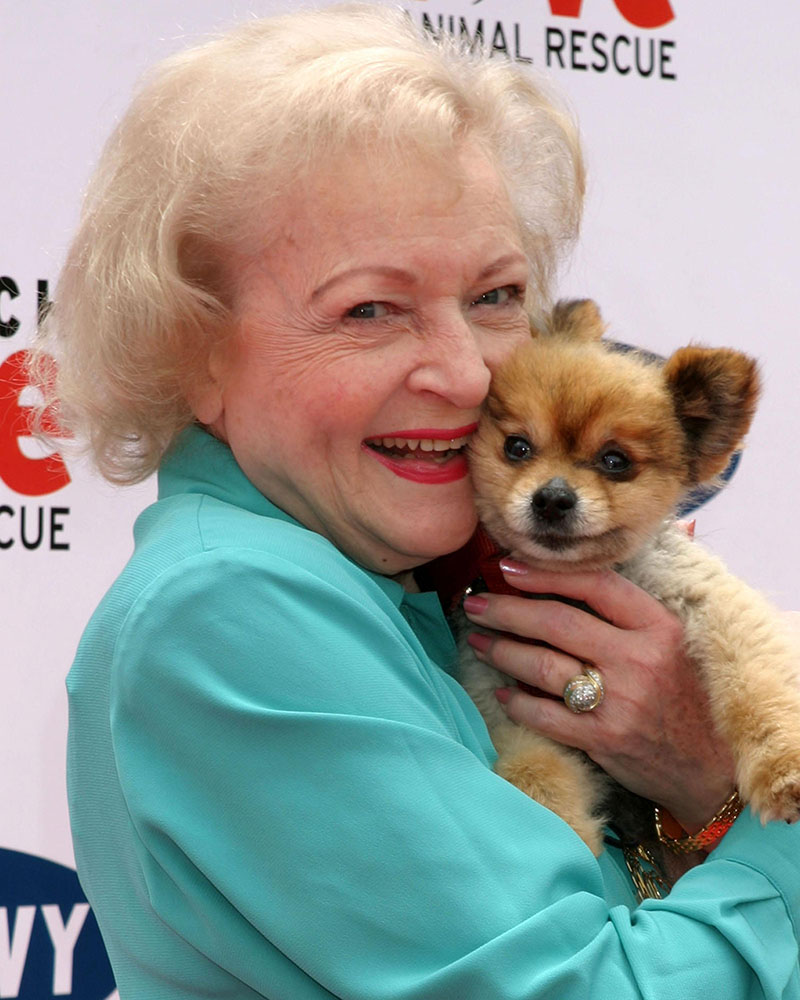 Betty Marion White was born in Oak Park, Illinois, on January 17, 1922. She confirmed that Betty is her legal name and not a short version of Elizabeth.

White's earliest work in entertainment was in 1930 when she was an eight year old radio star. 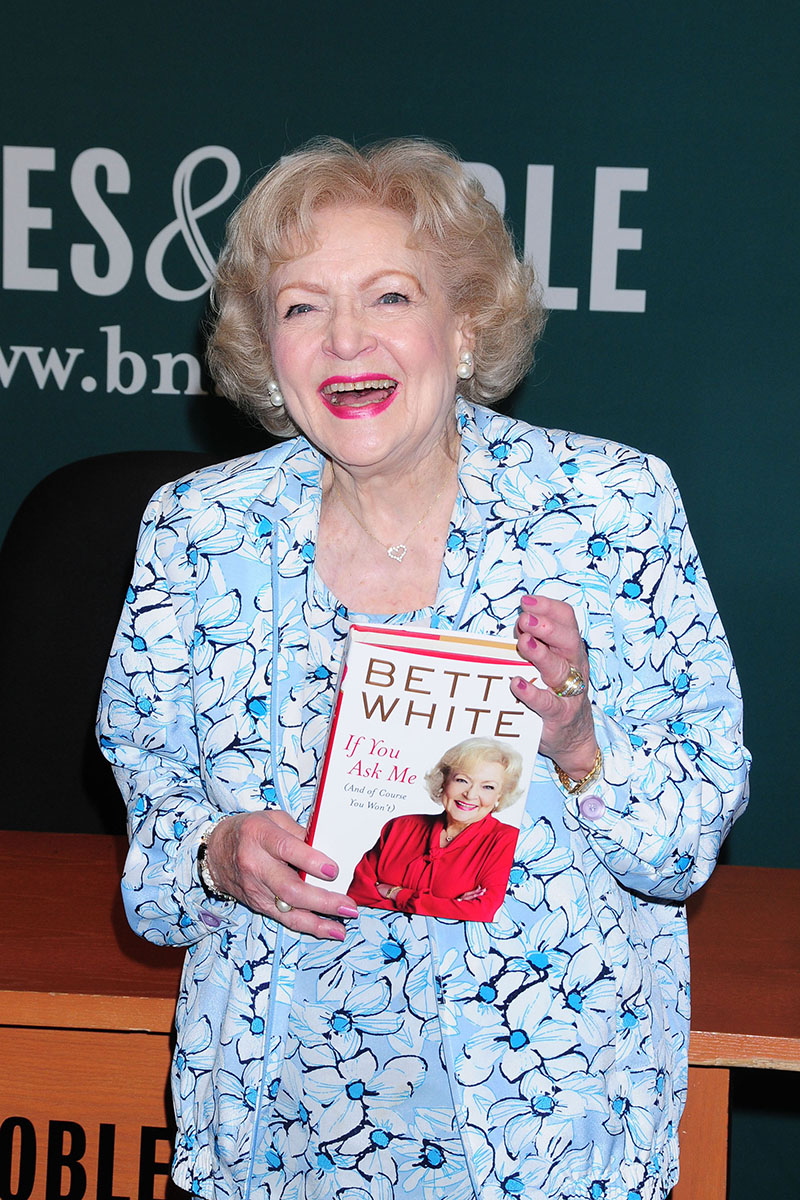 In 1952, she began hosting Hollywood on Television and co-founded her own Bandy Productions company. She hosted her own Betty White Show in 1954.

She hosted the nationally syndicated Life with Elizabeth from 1952 to 1955, becoming one of the few women in television with full creative control in front of and behind the camera.

In the 1960s, White was a frequent guest on network game shows and talk shows, including both eras of The Tonight Show, hosted by Jack Paar and later Johnny Carson.

In 1973, White made several appearances in the fourth season of The Mary Tyler Moore Show, as the "man-hungry" Sue Ann Nivens.

During a writer's meeting, Moore reportedly said, "We need somebody who can play sickeningly sweet, like Betty White," which resulted in White being cast permanently as herself. She won her second and third Emmy Awards on the show. 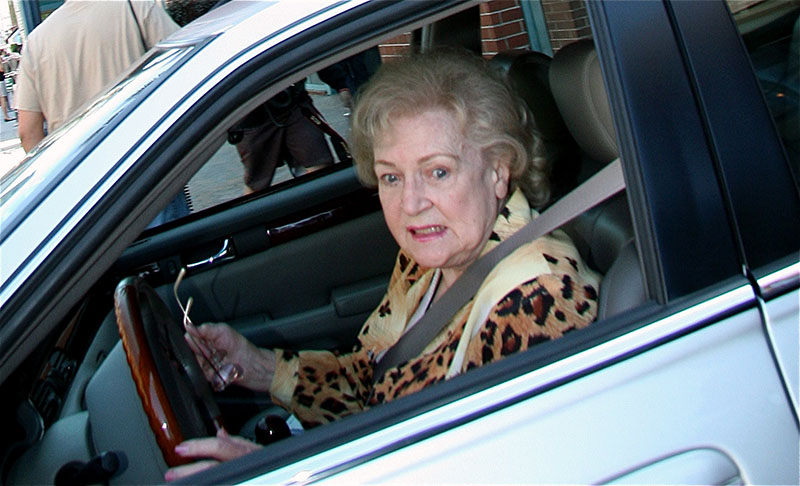 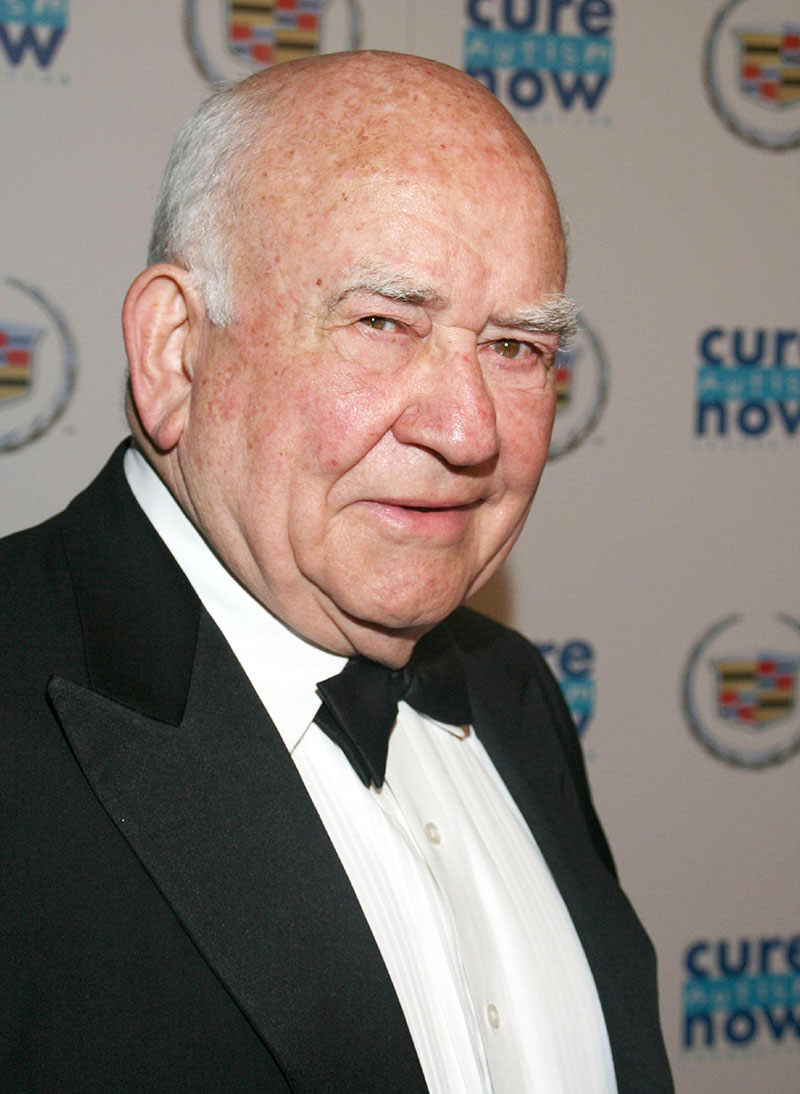 TV and movie veteran Edward Asner has died at age 91. Asner, best known for his role as Lou Grant on The Mary Tyler Moore Show, passed away on Sunday morning, Aug. 29.

"There have been few actors of Ed Asner's prominence who risked their status to fight for social causes the way Ed did," said SAG-AFTRA President Gabrielle Carteris.

"He fought passionately for his fellow actors, both before, during and after his SAG presidency. But his concern did not stop with performers. He fought for victims of poverty, violence, war, and legal and social injustice, both in the United States and around the globe."

Asner is also known for his roles on TV hits Cobra Kai and the movie Elf, in which he played Santa Claus.

He also voiced the grumpy Carl Fredricksen in Pixar's Oscar-winning animated movie Up.

Asner picked up a record seven Emmy Awards, five of which came for his portrayal of newspaper editor Grant on The Mary Tyler Moore Show and spin-off Lou Grant. He also received Emmys for his roles in the 1970s mini-series Rich Man, Poor Man and Roots. 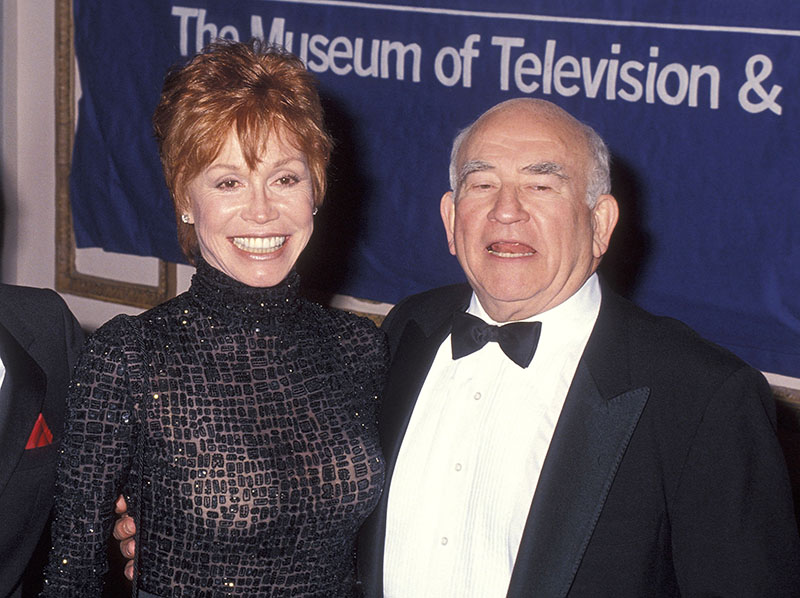 Gavin MacLeod, who played Murray Slaughter on 'Mary Tyler Moore' (and Capt. Merrill Stubing on The Love Boat), passed away on May 29, 2021 at age 90.