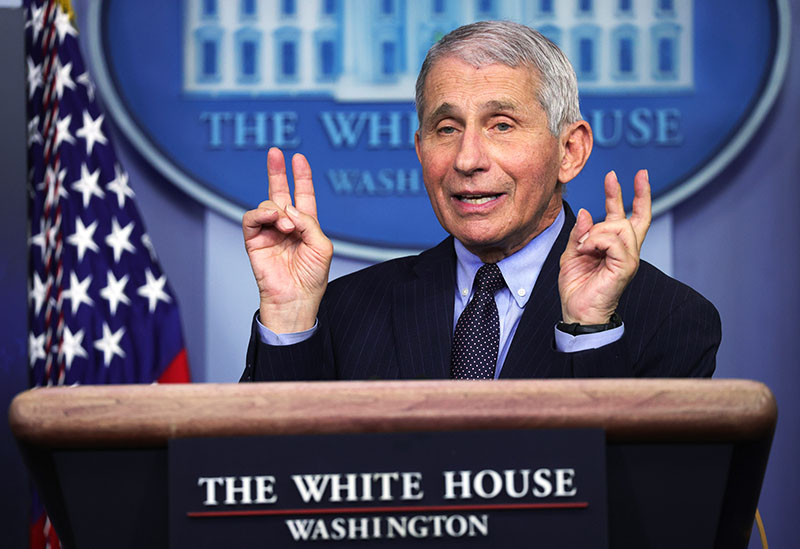 The COVID Omicron variant, named after the 15th letter of the Greek alphabet, has been detected in most states since December 20. It causes mild flu-like symptoms in adults and very rare cases in children. 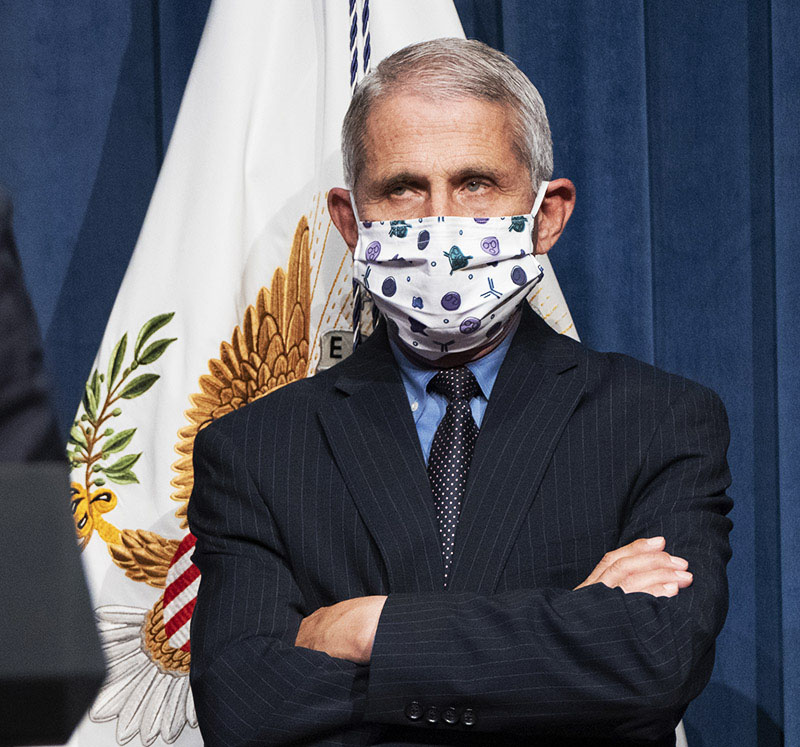 Fauci claimed there may be "a bit more pain suffering with hospitalizations in those areas of the country that have not been fully vaccinated or have not gotten boosters."

"You never want to be over confident when you're dealing with this virus, because it has certainly surprised us in the past," he said, before predicting another variant on the horizon.

"We've gotta be prepared for the worst case scenario. I'm not saying it's gonna happen, but we have to be prepared, which is... another variant that has characteristics that would be problematic, like a hard degree of transmissibility or a hard degree of variants."

Fauci said a fourth booster is within the realm of possibility.

"That's where we would like to be, is to have that where you don't have to get more and more always every six months with a booster, we may need to boost again, that's entirely conceivable..."

Covid-19 is a novel coronavirus that causes flu-like symptoms. People at risk of death include the elderly, immunocompromised, morbidly obese, those with pre-existing conditions, and smokers (cigarettes or marijuana).

Most people are protected from serious illness and death by their robust, God-given immune systems.

Keyshia Cole rushed to ER after suffering panic attack: ‘I can feel my heart hurting’