Ye (Kanye West) and his new flame Julia Fox hooked up with ex-NFL star Antonio Brown for dinner at Craig's in West Hollywood on Monday.

Antonio was unable to land another NFL contract after he was let go by the Buccaneers for walking off the job mid-game. 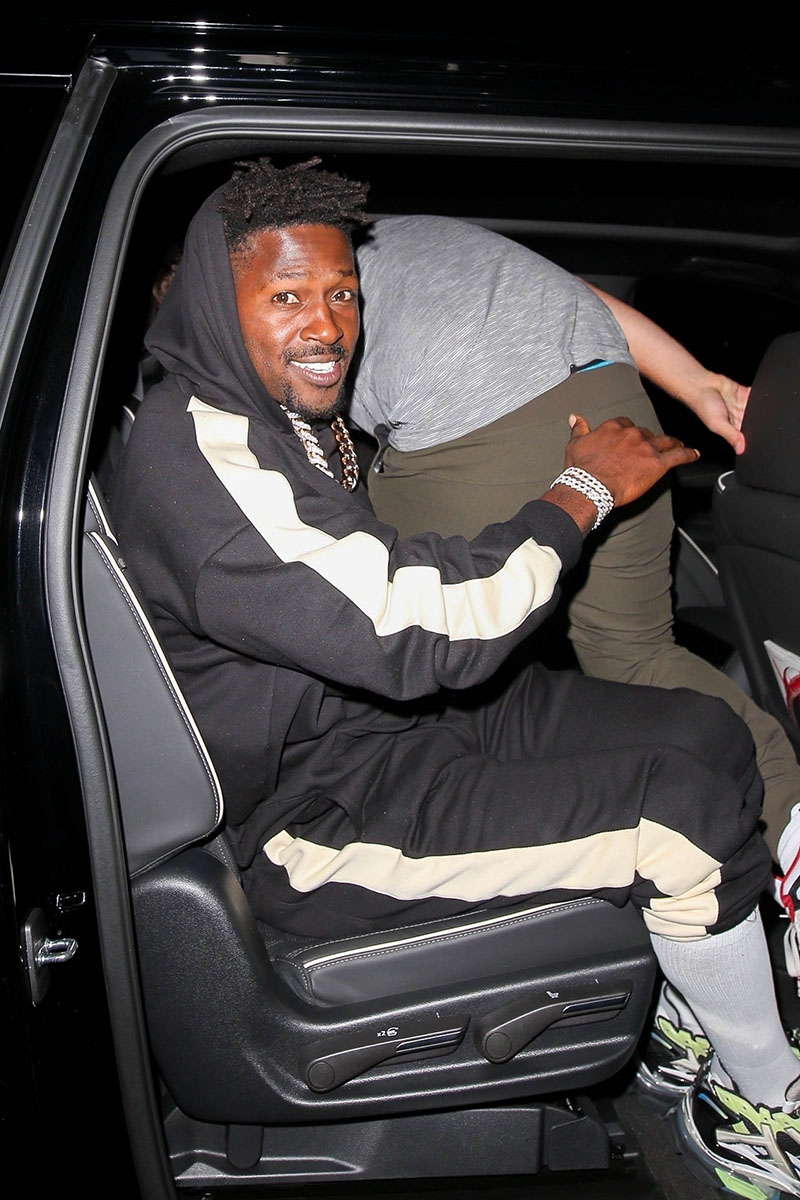 Despite his unemployment status, Antonio was in good spirits as he arrived in an uber to meet with Ye and Julia for dinner. 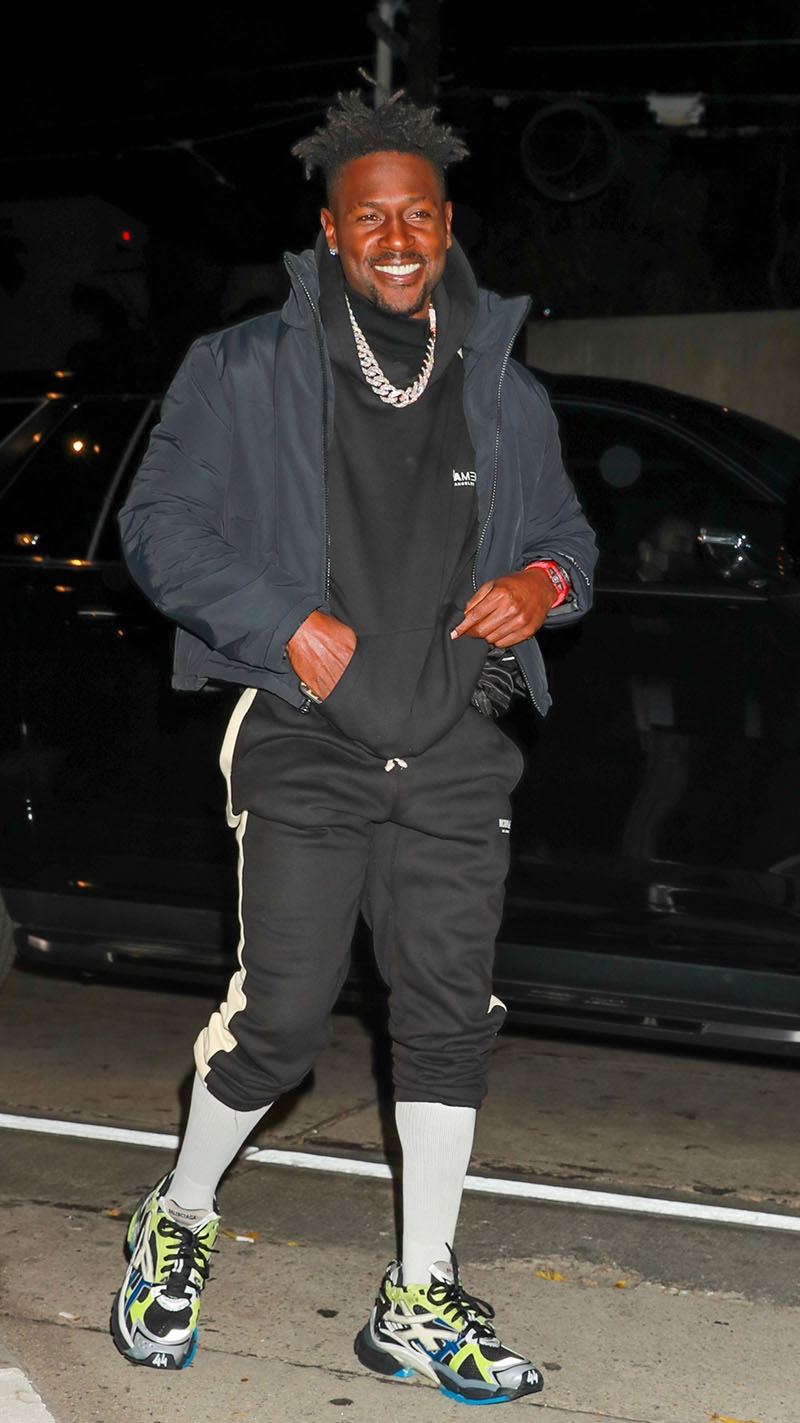 The troubled wide receiver told TMZ "It probably wasn't necessary or professional," to throw his jersey and pads into the stands as he quit during the third quarter in week 17. 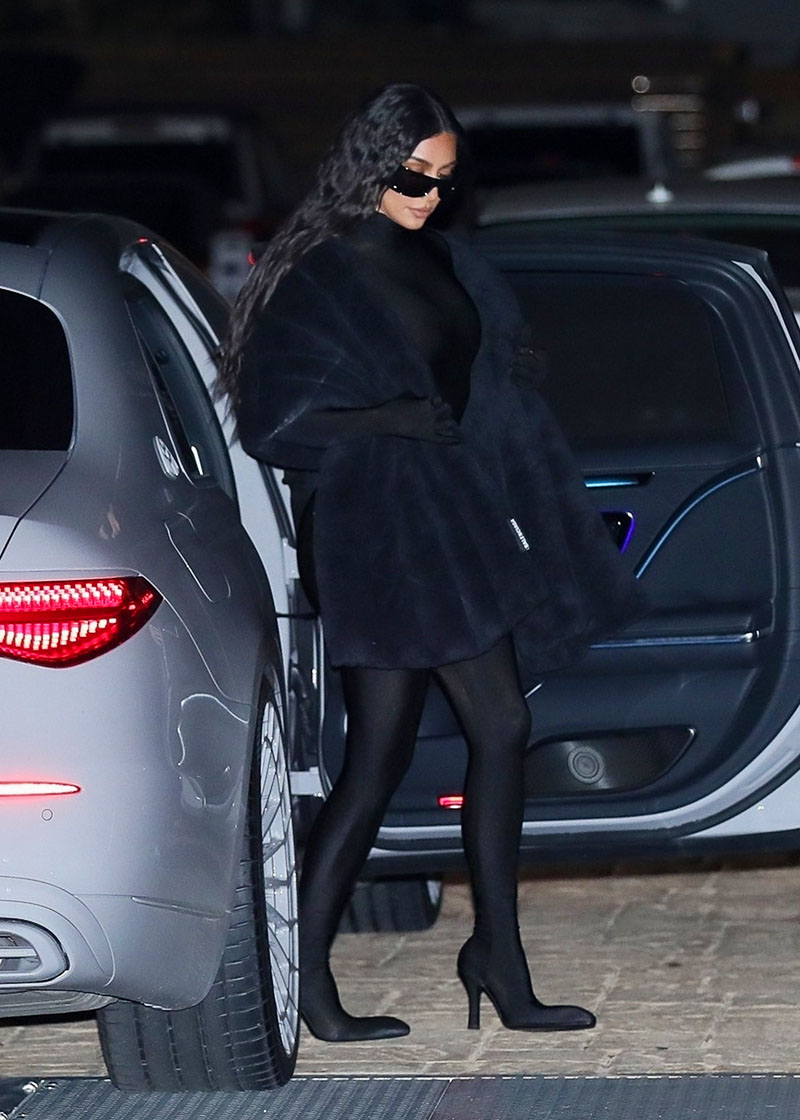 According to TMZ, Kim's got no beef with Ye dating the "Uncut Gems" actress, who is reportedly "a huge fan" of the Kardashian family.

Kim believes the fact that Julia is a fan could be a good sign of things to come in co-parenting with Ye. 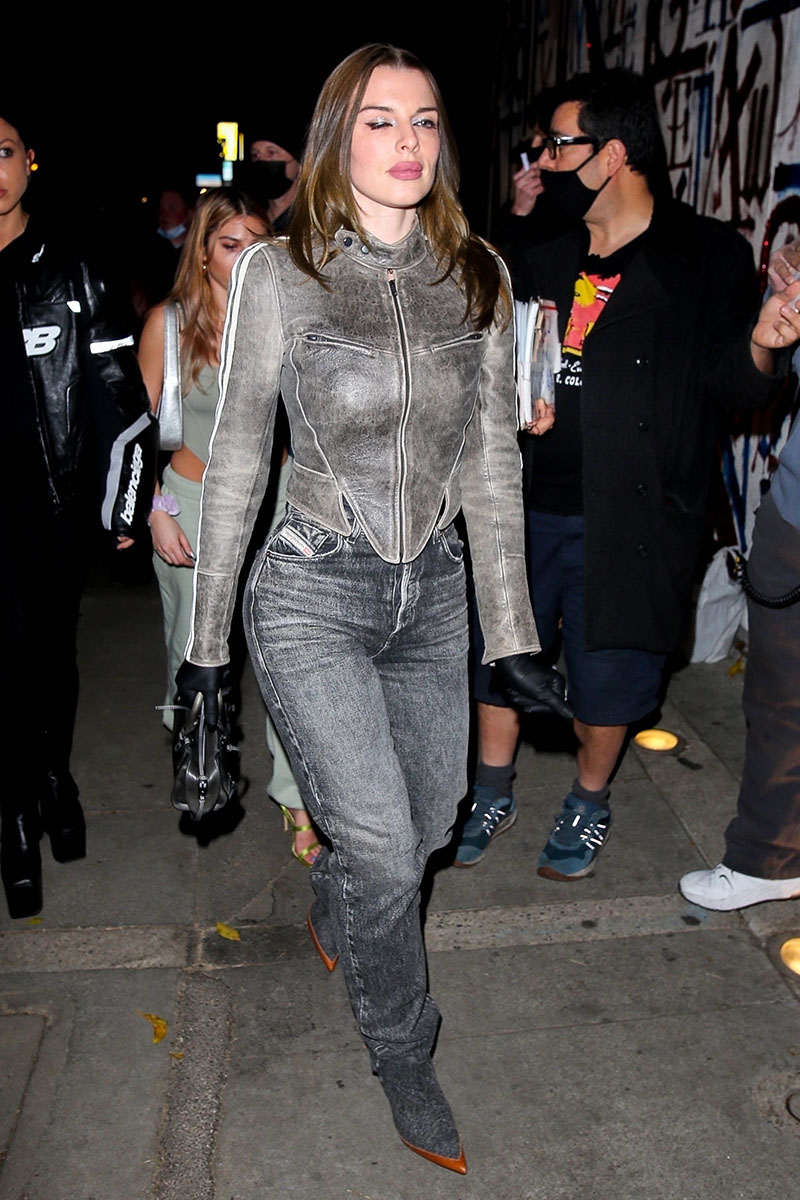 According to TMZ, Julia has raved about the Kardashian family in the past, calling herself a "Die-Hard" fan of Keeping Up with the Kardashians.

Julia is still married to Peter Artemiev, a Brooklyn-based private pilot, and father to her one-year-old son, Valentino.

Sources close to Kim tell TMZ she's happy to see Ye smiling again. Kim only wants what's best for her ex, and she only wants to see him end up with a good woman who is good to their four kids. 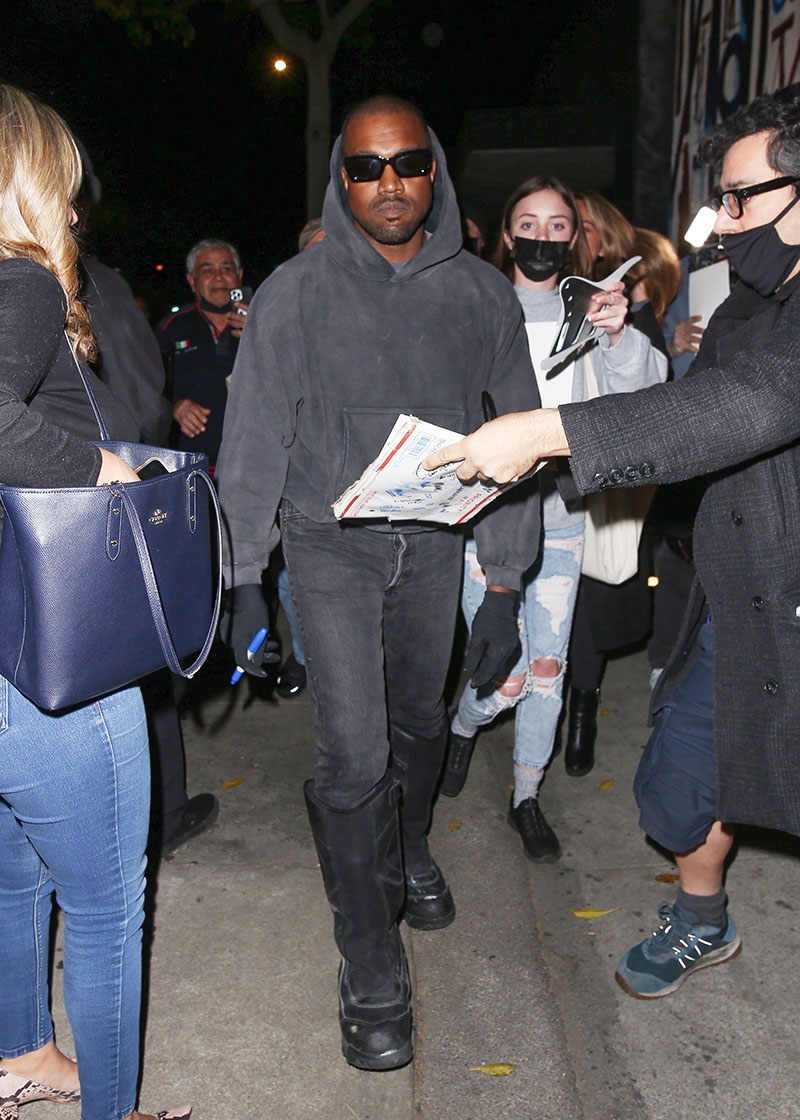 TMZ reports Kim has fully moved on from her marriage with Ye. The 41-year-old mom-of-four spends most of her time with 28-year-old boytoy Pete Davidson -- while an army of nannies watches her kids: North, 8, Saint, 6, Chicago and 2-year-old Psalm back at home in Calabasas.

Kim and Pete spent the holidays in the Bahamas with friends, and before that they rendezvous'd in Palm Springs, and enjoyed private dinners in NYC and L.A.

Friends say Kim is behaving like she's single -- at a time when her minor children need stability and a nurturing mom at home.