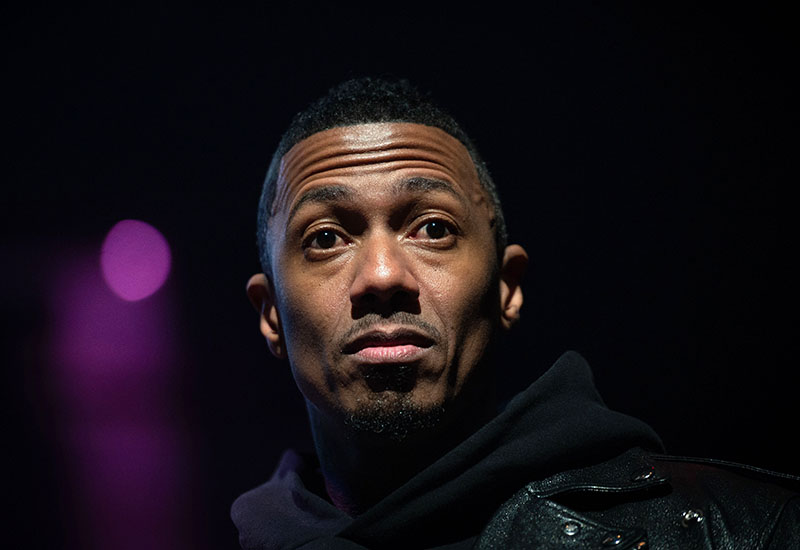 An Asian Instagram model claims she's pregnant with Nick Cannon's 9th child. As you know, Nick is father to 7 children by 4 women — and he has another one on the way by Bre Tiesi, ex-wife of former NFL QB Johnny Manziel.

But now a woman on Instagram claims she is also pregnant with the prolific breeder's baby — his 9th child, according to MTO News.

During a recent appearance on "The Language of Love" podcast with his therapist Dr. Laura Berman on Wednesday, Nick, 41, said all of his children were planned. But he didn't mention having a 9th child on the way, leading to speculation that he may not know he knocked up a 6th baby mama.

Nick told Dr. Berman that he feels guilt about not spending more time with his son, Zen, who died from brain cancer.

"I'm guilty that the mothers of my children yearn for more and I can only give so much," he said.

Nick told Dr. Berman that he believes monogamy isn't healthy. He said monogamy is not "natural" because it borders on "selfishness and ownership."

"I don't think monogamy is healthy. I feel like that gets into the space of selfishness and ownership. I'm going to take full responsibility. Any woman that I know that I have unprotected sex with, there's the potential to have a child. So I feel like if I have unprotected sex with anyone I know – because one, I value everything about me so much, if I've gotten to that point where I say, 'I can take off this condom,' I'm gonna say, 'She could be the mother of my child.'"