On Friday's "Tamron Hall," Grammy-winning artist India.Arie appears in a daytime exclusive interview where she reveals why she's pulling her music and SongVersation podcast from Spotify's platform.

Arie explained that the decision was based on the audio streamer's ongoing relationship with podcaster Joe Rogan and her frustration with the meager compensation musicians receive from Spotify. 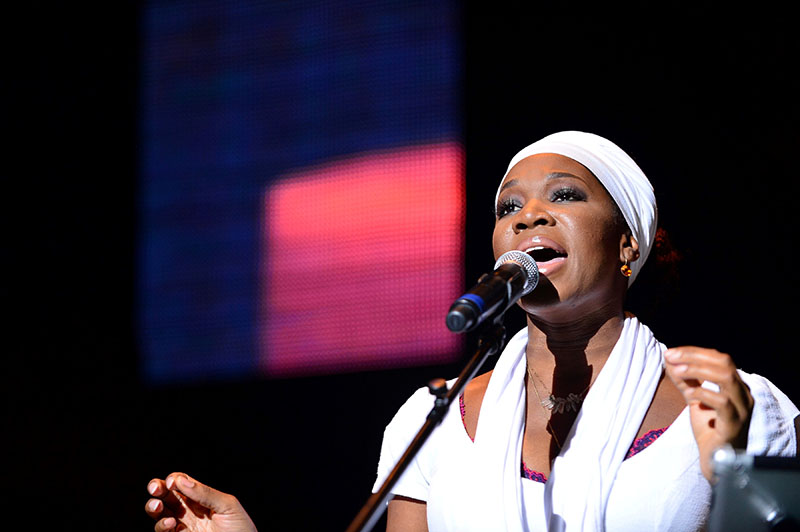 The Grammy-winning singer also says she hopes other artists will consider following her lead (on the heels of the same move by Neil Young, Joni Mitchell) and noted her #WhatIfWeAllLeave hashtag.

The celebrated singer-songwriter later opens up about what provoked her viral Instagram post describing the music industry as "racist, sexist, deceitful." 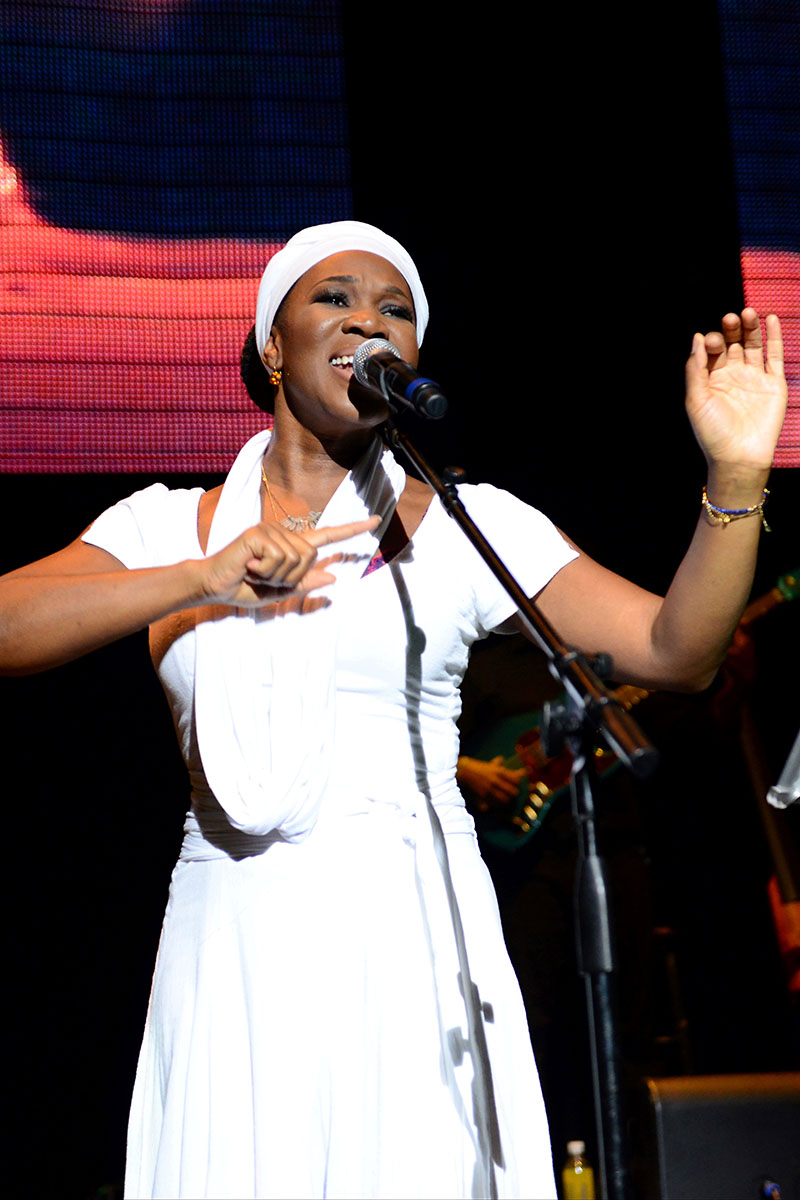 India.Arie on her decision to pull her podcast and music from Spotify:

"Yes, I decided to pull my music and my podcast from Spotify but it's dual. One is the Joe Rogan conversation and for me his language around race and some of the things I've seen and heard, but also coupled with that, there is the treatment of artists by Spotify. And so artists are underpaid and Joe Rogan gets paid all this money and it's hard for me to, these days, just sit back and go, 'Oh, well, that's how it goes.'"

"I made a commitment with myself, after reading this book by Martha Beck called The Way of Integrity – she challenges the reader to an integrity cleanse and it means telling the whole truth all the time and see what it will make of your life. And so I've been doing that since maybe around May, and so when this came up, I had to do it. And I'm a little bit nervous about it because I know people are gonna conflate the conversations and some people are gonna judge me and they're gonna say it's not my business and you know all these things because it is a little bit of a different reason than Joni [Mitchell] and Neil [Young] but also, it's my truth. And it's not always my job to educate people about how I feel, although I try. I know that my truth is mine. And so I am working to have it [her music and podcast] pulled down."

India.Arie said Spotify can remove her music from the platform or pay her and other artists more money. Spotify paid Rogan $100 million to host his popular podcast.

"We all have a reverence for, say, Questlove, who has a wonderful big podcast ... does he get paid $100 million? Those kinds of things, like the equity, even in the podcast world, I'd love to see. But also what would make me comfortable is for artists to get paid more than a fraction of a penny. And so now we're all amplified and not just him [Rogan]."

Watch clips from the show below.