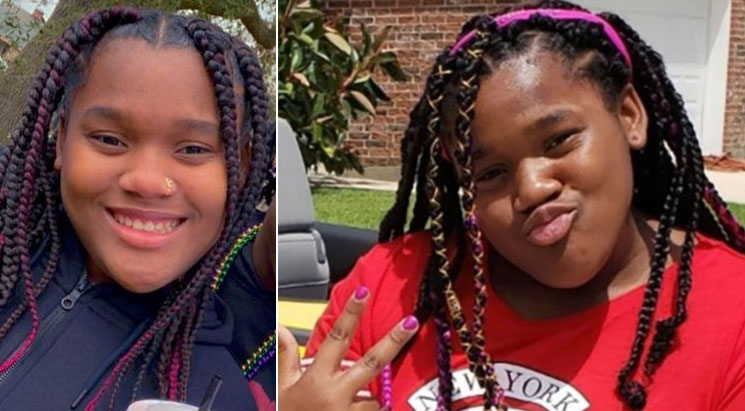 A 15-year-old girl visiting New Orleans from Houston was shot and killed while waiting in line at a food truck.

Heaven Nettles and her family were waiting in line for grilled oysters before heading to the Endymion parade.

According to Nola.com, Heaven was caught in the crossfire when a gunman opened fire on two men standing in the same line at about 7 p.m. Saturday.

Heaven was shot in the head and died at a local hospital. Two other men – Donald Roberts Jr., 39 and Marvin Pepp, 56 – were pronounced dead at the scene.

"She's supposed to be in school today," her father, Jamal Briscoe told KHOU-11. "Now what do I tell her school? Her friends? We were just going to be in New Orleans for the weekend."

Briscoe, a New Orleans native, said Heaven and the rest of the family were eager to attend Carnival after the parades were cancelled the last two years due to the pandemic.

"They were all still trying to get over the death of (their mother), and now this," Briscoe said. "It's hard."