Kim Kardashian reunited with her four children while taking a break from globe-hopping with current beau Pete Davidson.

The 41-year-old reality TV star was heavily criticized for leaving her children - North, 8, Saint, 6, Chicago, 4, and 2-year-old Psalm - with a coterie of nannies and bodyguards while running off with Pete.

In a new Instagram photo, Kim and her mini-me, North, were seen cuddling in bed while wearing matching pink pajamas that had red hearts all over them.

Earlier, Kim shared a throwback photo of herself when she was North's age. She captioned the image: "I still make this face lol."

Meanwhile, Pete created a new IG account and starting following Kim shortly after his return to the social media app this week. His fans theorize that he rejoined IG and followed Kim because he misses her. 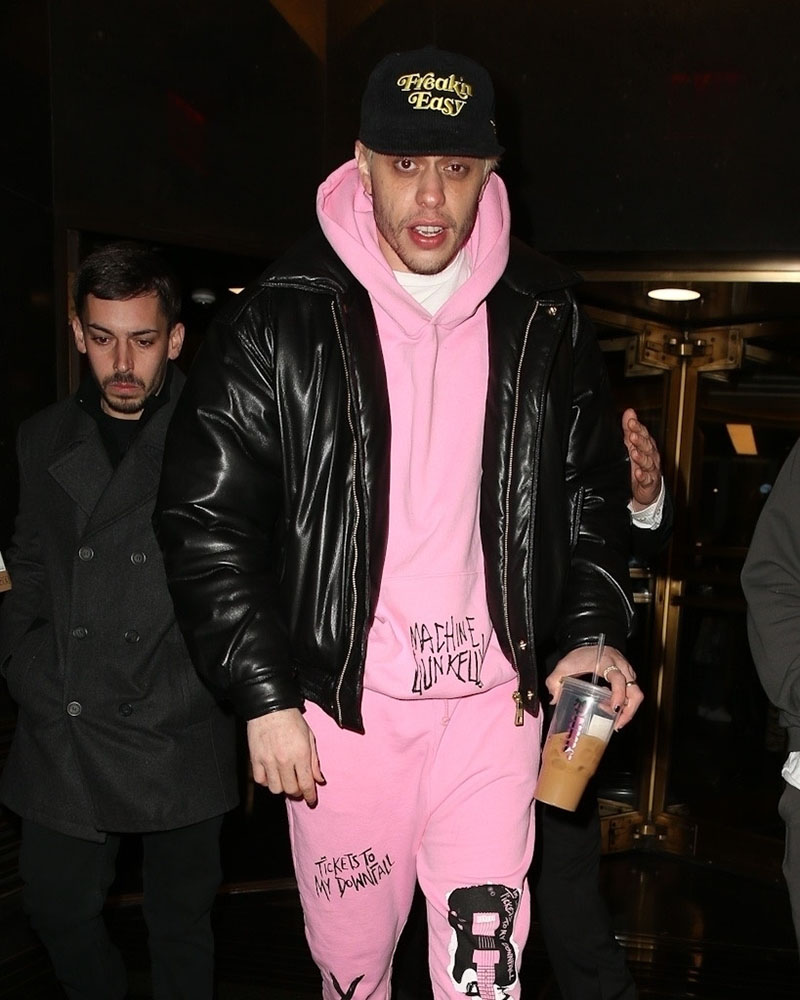 The "Jesus Walks" rapper apologized to Kim after appearing to threaten Pete. Ye appeared to realize his behavior may seem inappropriate to a judge or law enforcement. 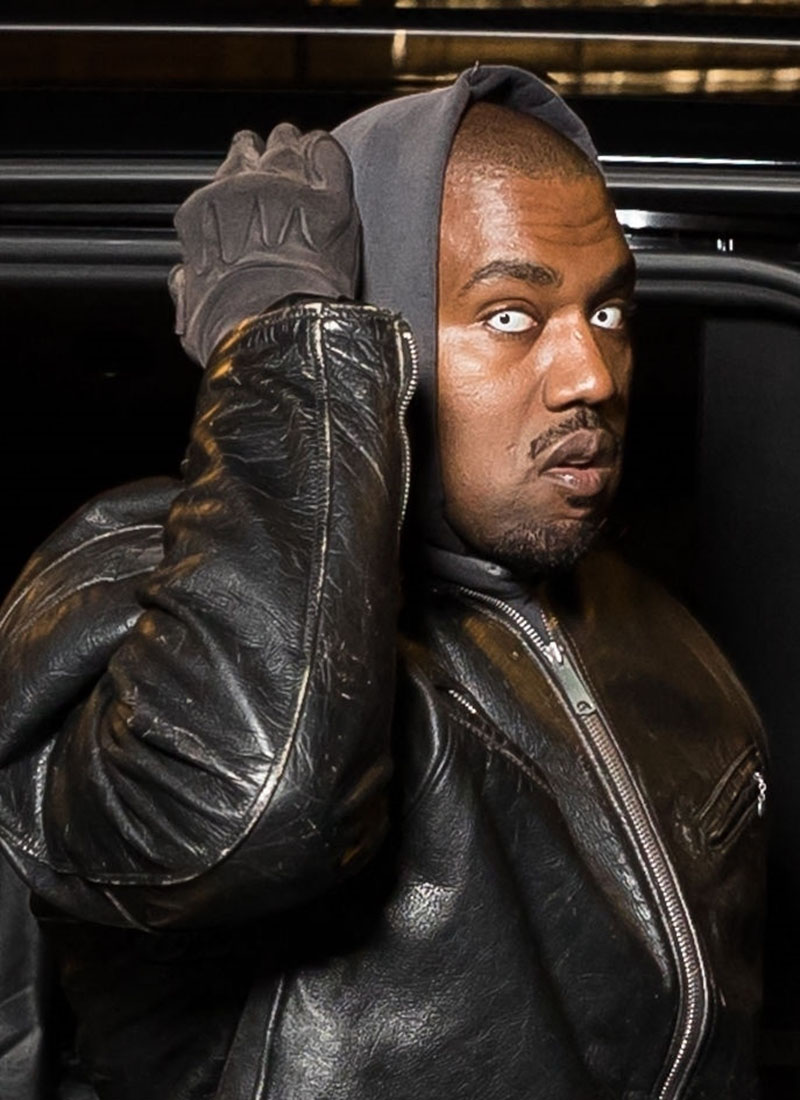 Kanye, 44, is struggling to move on from his split from his estranged wife, who has signaled she is not taking him back.

"I've learned that using all caps makes people feel like I'm screaming at them," he wrote. "I'm working on my communication. I can benefit from a team of creative professionals, organizers, mobilizers and community leaders. Thank everybody for supporting me."