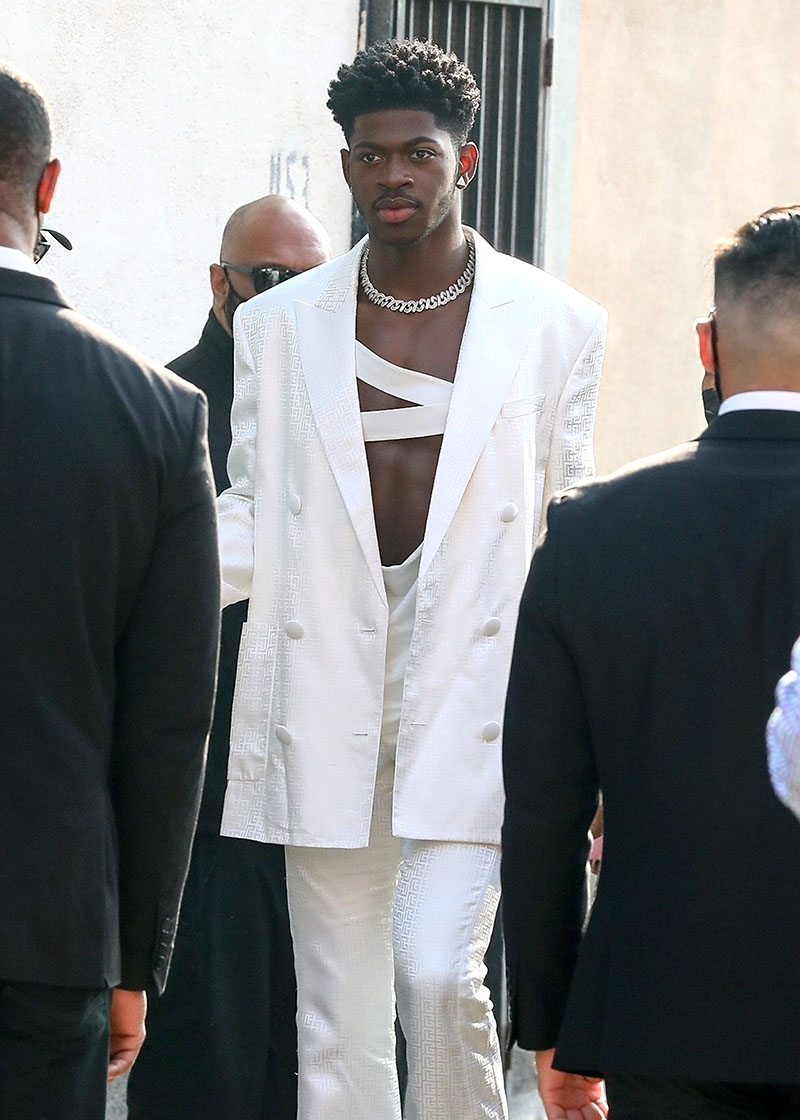 There is growing concern that Lil Nas X is on his death bed since announcing his positive Covid-19 test in December.

For weeks now his fans have pleaded with the vaccinated country trap star to update his social media after he tweeted then deleted his COVID status.

The "Old Town Road" rapper vanished after tweeting: "COVID really sucks" on December 9. He pulled out of the UK's Capital FM Jingle Ball one week prior. 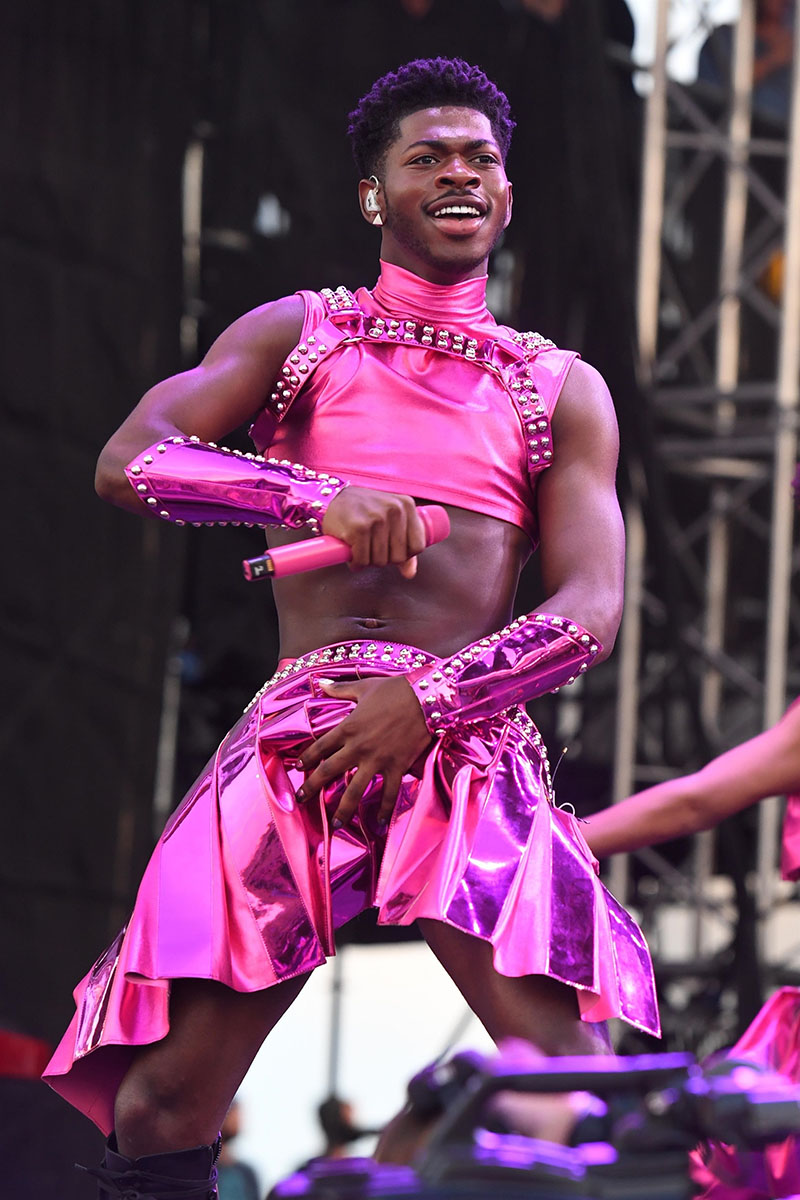 Not many people noticed LNX was gone, but his diehard fans are holding vigil on his social media accounts.

The anthology comics series give readers a glimpse into how stars such as Beyonce, Lady Gaga, Madonna, David Bowie and Tina Turner became famous.

As the mystery deepens, some Twitter users suggest Nas X heeded their advice to take a break from social media so his fans can miss him.

the universe was determined to embarrass me yesterday lmao https://t.co/A86FjCPycy