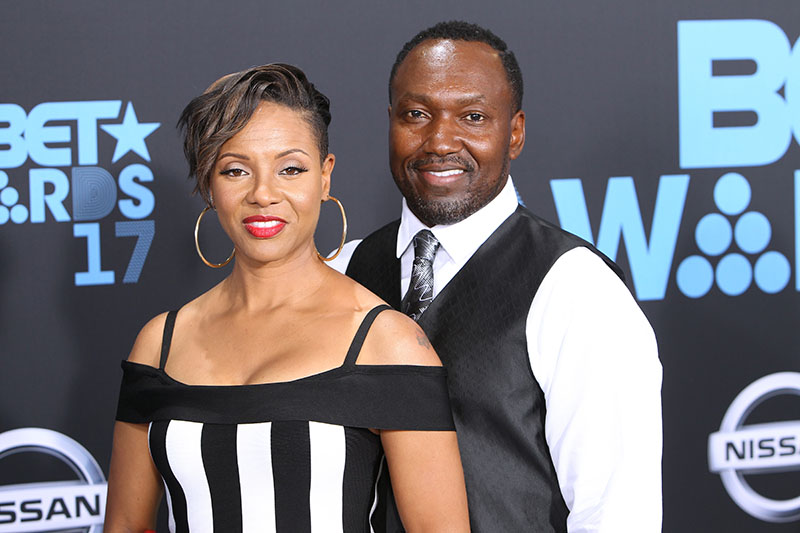 Rap pioneer MC Lyte opened up to the ladies of "The Real" about her pending divorce from John Wyche, who refuses to sign their divorce papers.

Lyte, who was born Lana Moorer, filed for divorce in 2019, after they tied the knot in Jamaica in August 2017.

The couple met on Match.com, and MC Lyte, a reformed lesbian, believed Wyche was the man of her dreams.

During her appearance on The Real on Monday, Feb. 21, MC Lyte said her divorce is still not final "Because he doesn't want to sign the papers." 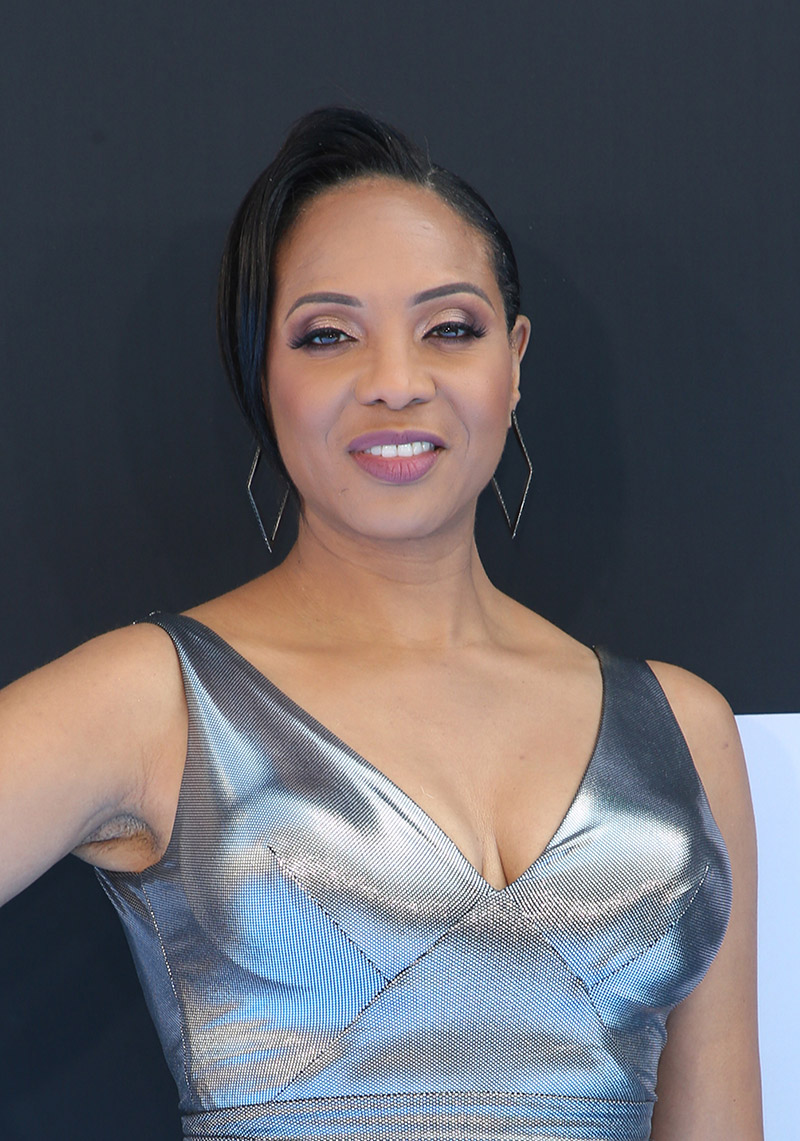 Lyte added that she initially wanted to make the marriage work for them, their families, and friends.

"In the very beginning I was very distraught," she said.

"I would have loved for there to be marriage along with that, but because it didn't work it just gives me that much time to put into those areas, and now I'm even more ready for whoever it is that comes now." 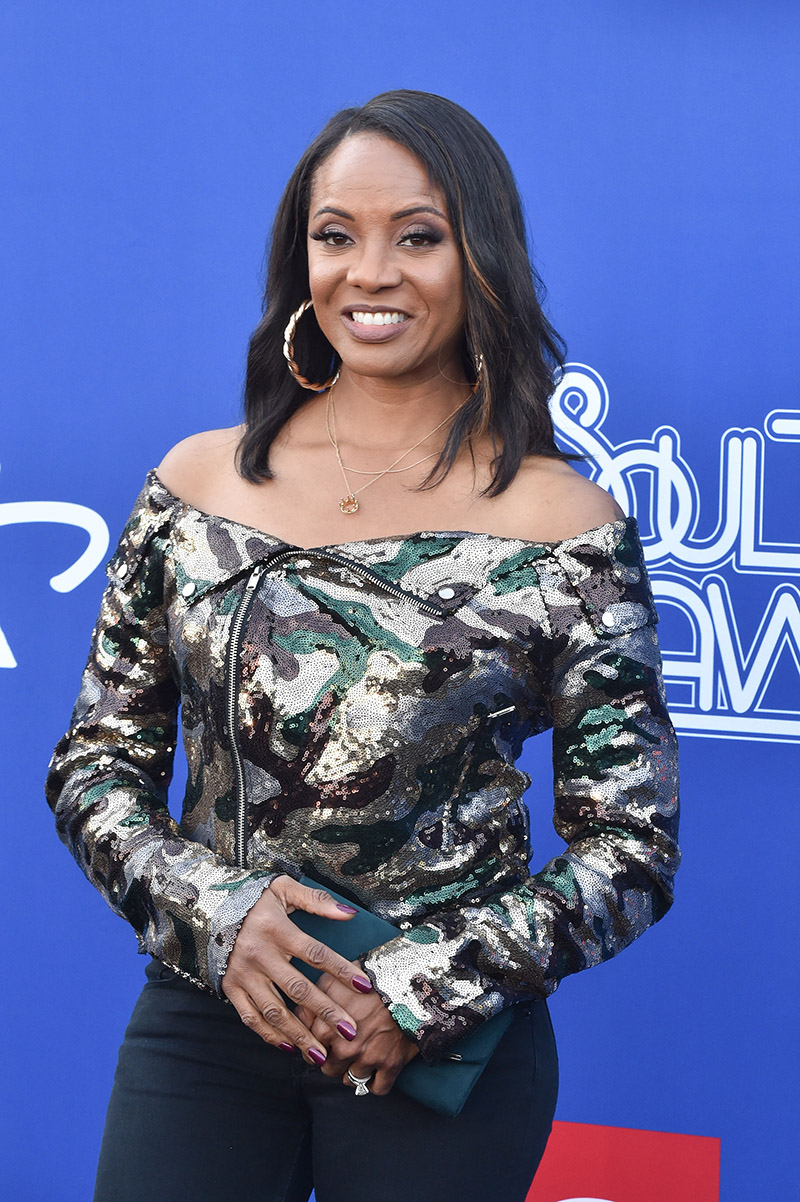 Lyte takes time to focus on herself, her family, and her businesses, including the comedic series "Partners In Rhyme," which she executive produced and co-created.

It's gonna take a legend to raise a star! ? Don't miss #PartnersInRhyme TONIGHT at 10/9c or catch up ad-free on @watchallblk. pic.twitter.com/J0V5SbUeEO

Watch Lyte's interview on The Real below.