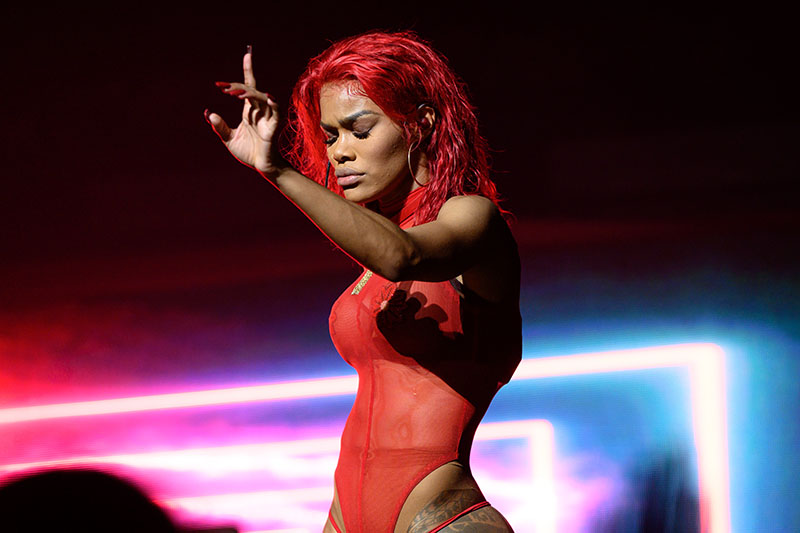 Teyana Taylor is following in Cardi B's footsteps and threatening bloggers who lie (cap) about her personal home life.

According to Lovebscott, it all started when someone sent a fake story to a popular TikTok blogger who reenacts "unconfirmed stories & parodies" in videos.

In the reenactment, the TikTok blogger, @klatschhh, portrayed an unnamed singer "with two daughters" who watches her husband Iman Shumpert on "Dancing with the Stars." 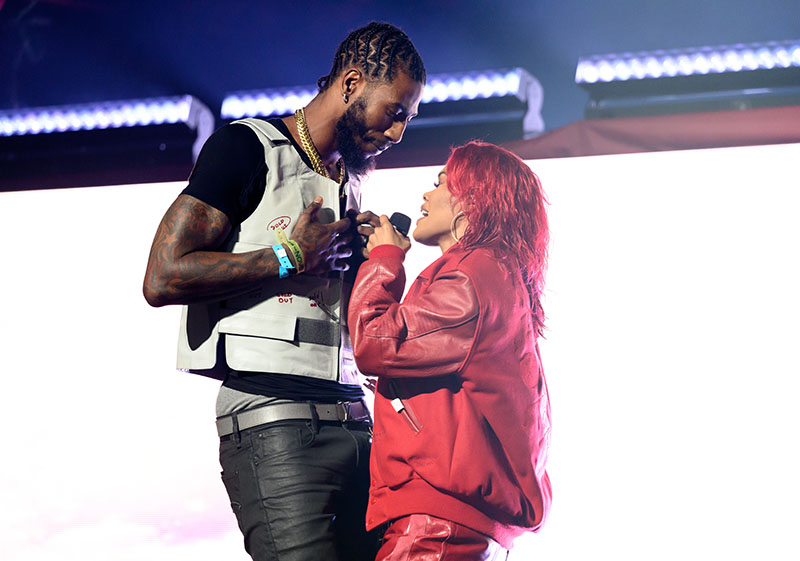 Supposedly, the unnamed singer took an overdose of nose candy and wound up in the hospital. If you recall, Teyana posted a photo of herself in an emergency room after working herself to exhaustion on tour.

In a social media post, Teyana threatened the TikTok blogger with legal action and advised her to "have her court coin ready." She was further outraged that the troll sent the fake story to a white woman during Black History Month.

"The person who sent in this CAP ass TikTok story is a fool, the person who 're-enacted' this CAP ass story is a fool (she better have her court coin ready) but the people who believed the CAP ass story are the biggest fools smh,” Teyana wrote in a since-deleted post responding to the accusations. "Y'all allow a YT girl to pull some shit like this during Black History Month???"

NOBODY AND I MEAN ABSOLUTELY NOBODY CAN MAKE PETUNIA OVERDOSE ON A DAMN THING," she said. "I'd kill @imanshumpert fine ass, put him in a nice suit and bury him my damn self before I EVER let him or ANYBODY to push me to do drugs or take myself out."