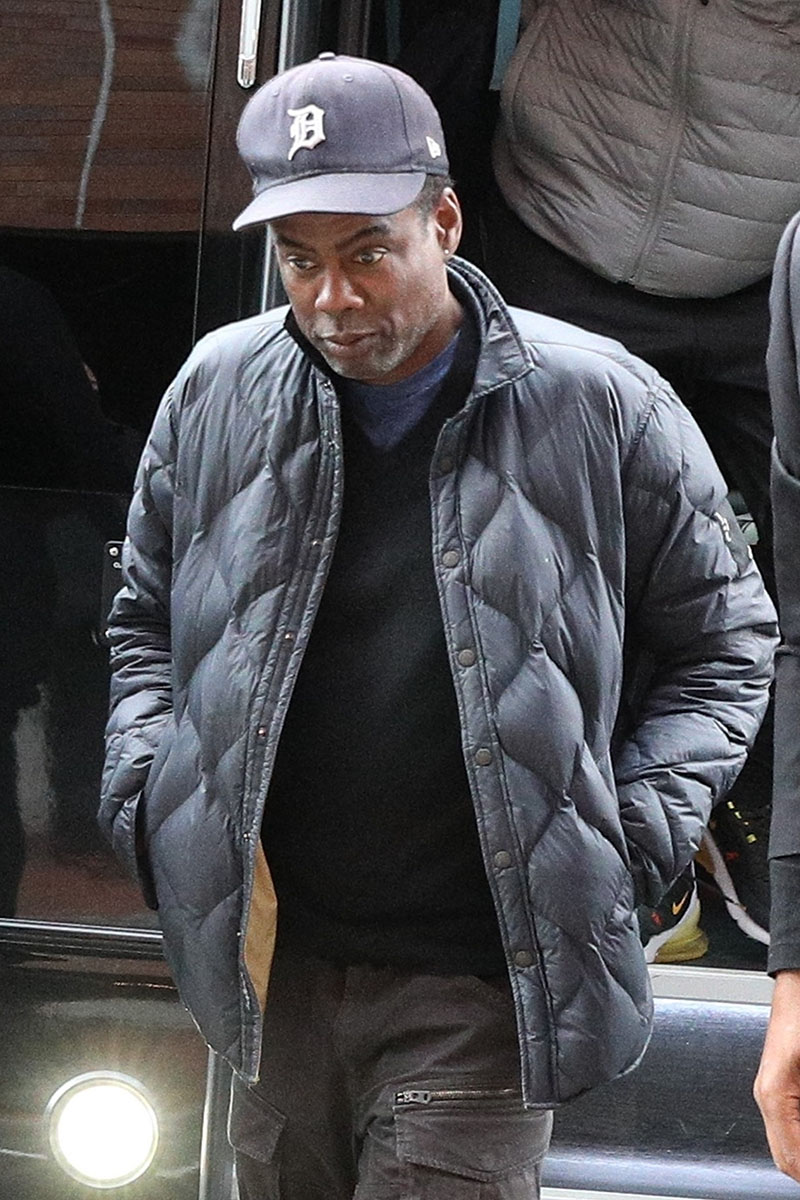 Chris Rock wept during his first standup comedy show since Will Smith slapped him forcefully during the 2022 Oscar Awards.

Rock took to the stage on Wednesday night for his first public appearance at a sold-out comedy show in Boston.

Lines formed down the block for the first show where some ticket holders paid as much as $1,000. 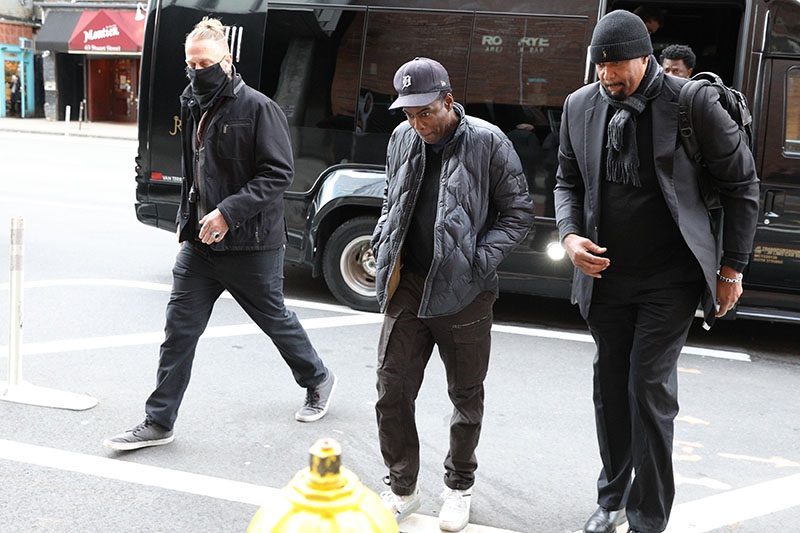 The comedian was surrounded by security guards when he arrived at the Wilbur Theater for his first set on Wednesday.

The former Saturday Night Live star was greeted with a long standing ovation during the first of two sets as part of his Ego Death World Tour. 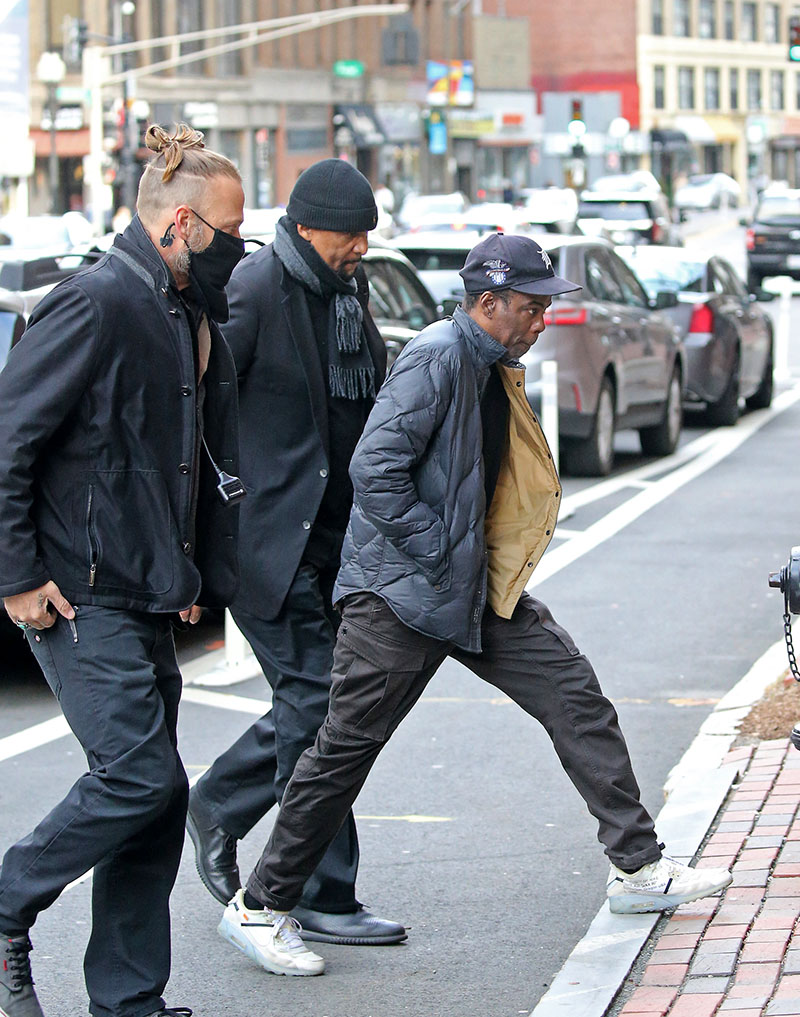 "Sooooo, how was your weekend?!" he asked the excited crowd.

"Let me be all misty and sh*t," he said with tears in his eyes.

Rock told the audience that he was "still processing" being slapped by Smith. "I don't have a bunch of sh*t to say about that, so if you came here for that..." he paused, before adding.

"I had written a whole show before this weekend. I'm still processing what happened, so at some point I'll talk about that sh*t. It'll be serious. It'll be funny, but right now I'm going to tell some jokes."

Many fans who went to the first show were disappointed that Rock didn't address The Slap more.

The crowd turned over their cell phones after entering the Wilbur Theater before the show began.

In his second set, Rock broached the subject again, this time saying that he hasn't spoken with Smith. "I haven't talked to anyone, despite what you heard," he said.

There are reports that Rock's lawyers are in talks with attorneys for Smith and the Academy to negotiate a 7-figure settlement out of court. 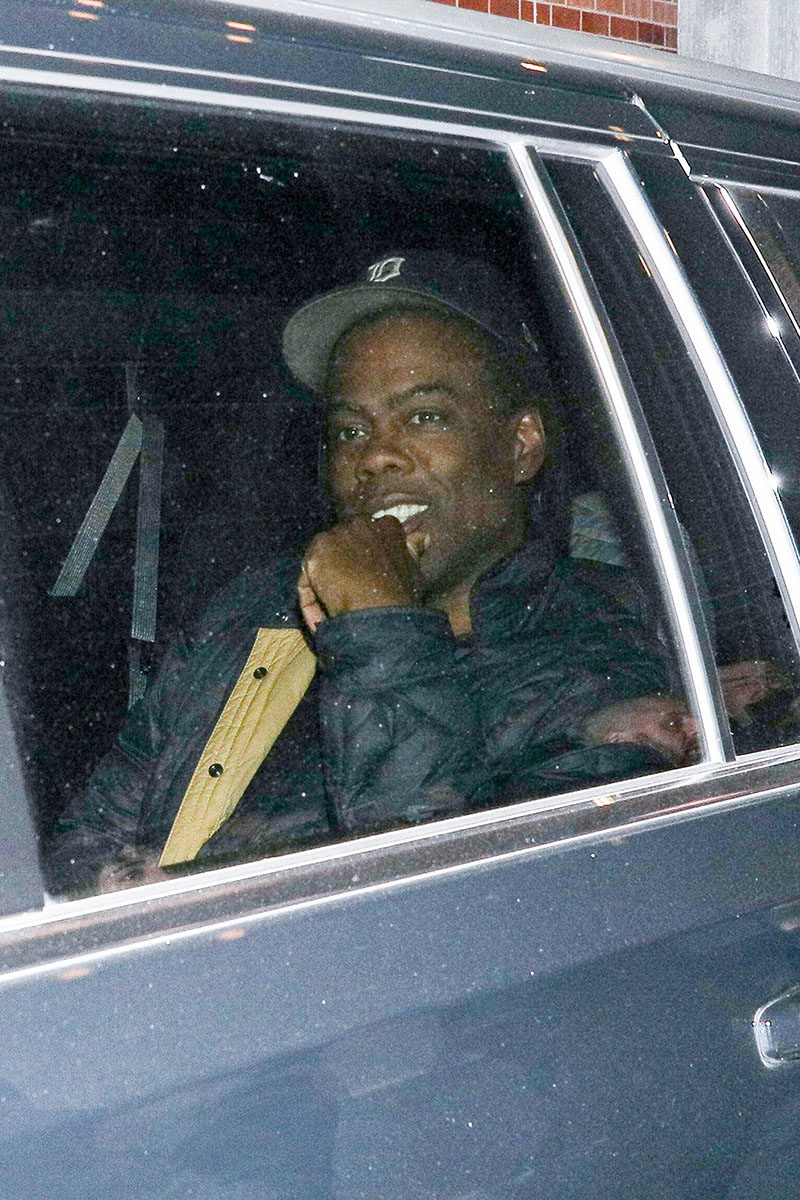 Rock was in a better mood as he left the Wilbur Theater after his second show.

On Wednesday the Academy broke the news that Smith was asked to leave the Dolby Theater after the slap but he refused, TMZ reported.

The Academy said Smith ignored the request from the president, David Rubin, and CEO, Dawn Hudson, to leave the theater, and that he had violated their code of conduct.

The Academy didn't ask Smith directly. His publicist was asked to relay the request to the actor.

In a statement on Wednesday, the Academy regretted not doing more to remove Smith from the building. He was allowed to sit in the front row with his wife, Jada Pinkett Smith, for another 45 minutes.

"The Board of Governors today initiated disciplinary proceedings against Mr. Smith for violations of the Academy's Standards of Conduct, including inappropriate physical contact, abusive or threatening behavior, and compromising the integrity of the Academy," the statement said.

The Academy will meet again on April 18 to decide whether to suspend Smith or revoke his membership permanently.

More than 50% of the Academy's members - including Whoopi Goldberg and Steven Spielberg - voted to pursue disciplinary action against the disgraced actor.