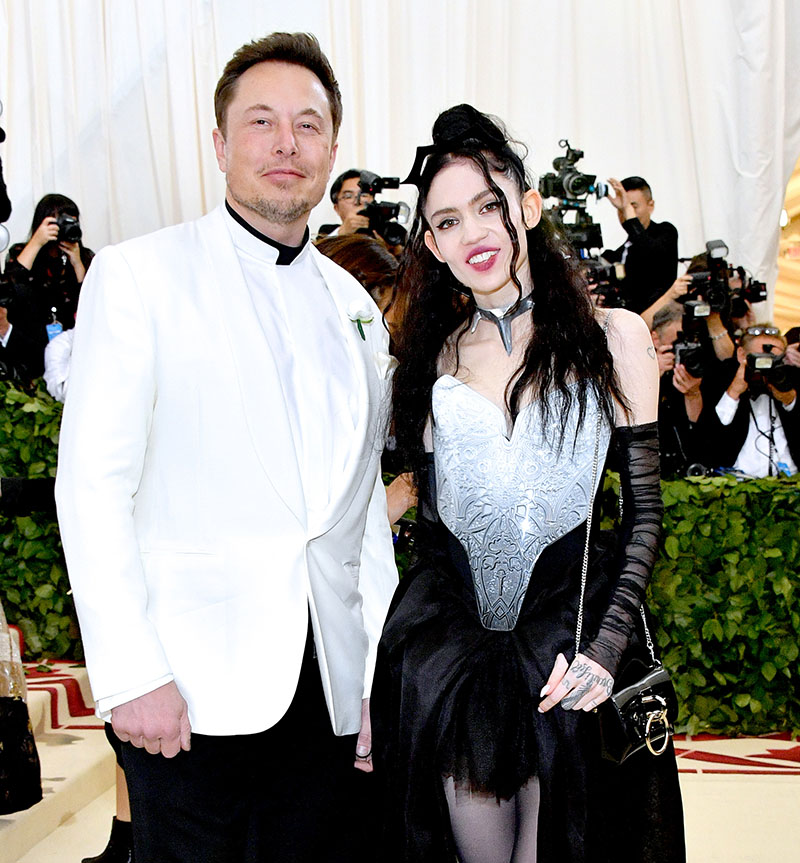 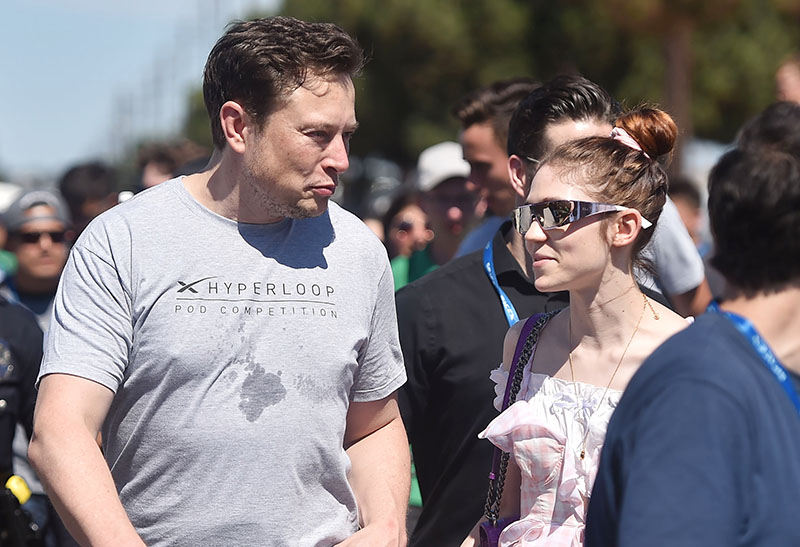 Grimes revealed her baby news to Vanity Fair magazine in a cover story for the April 2022 issue.

Grimes explained her daughter's unusual name to Vanity Fair, telling the mag that Exa refers to a supercomputing term, exaFLOPS, while Dark represents Dark matter "the unknown." She said, "Dark matter is the beautiful mystery of our universe."

"Sideræl" refers to Grimes' favorite Lord of the Rings character, Galadriel, who "chooses to abdicate the ring."

Grimes told Vanity Fair that she was "fighting" to name her daughter Odysseus Musk, because "A girl named Odysseus is my dream." She and Musk ultimately chose Exa Dark Sideræl instead.